(ORDO NEWS) — In the American town of Lakehurst on May 6 was the 75th anniversary of the crash of the “Hindenburg”. An unknown man approached the aviation historian Dan Grossman at the commemoration ceremony. He provided Dan with a vintage film. As it turned out, it captured the airship at the time of the disaster from an unusual angle. 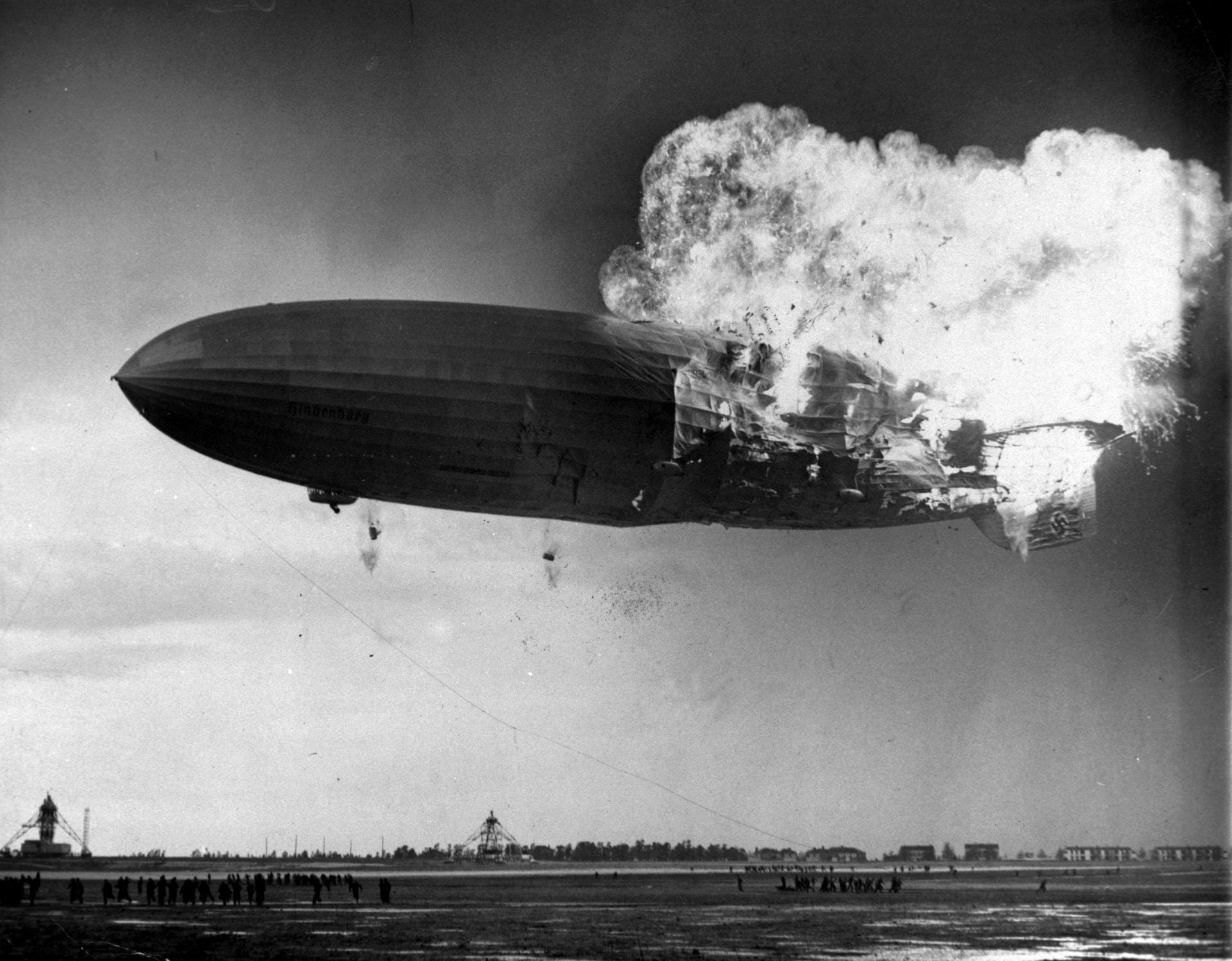 Previously, these shots have not been published anywhere, the pictures are really unique. It is reported by NOVA PBS.

Bob Schenck is the name of the person who provided the footage. It turned out that in 1937, his uncle filmed the disaster. Airships were significant objects of aviation in those years, so thousands of people, journalists and reporters came to greet the arrival of Hindenburg. After the crash of “Hindenburg” airships were no longer used at all.

There were 97 people on board the aircraft (passengers and crew members). The airship departed Germany on May 3rd and was due to arrive in Manhattan on May 6th. A violent thunderstorm interfered with the aircraft’s plans, and it landed at Lakehurst. There was also a military air base.

Harold Schenck was not a professional cameraman. However, he managed to photograph the arrival of the Hindenburg and the discharge of the mooring ropes on his wind-up camera 4 minutes before the explosion. The airship caught fire and burned up in 34 seconds. Accumulated static discharge caused the disaster.

The damage from natural disasters in 2020 became a record

The damage from natural disasters in 2020 became a record