(ORDO NEWS) — Another danger threatens the world. This time, an outbreak of highly pathogenic influenza was recorded in 46 countries. H5N8 AIV is the name of the avian influenza virus subtype. It was identified several decades ago. 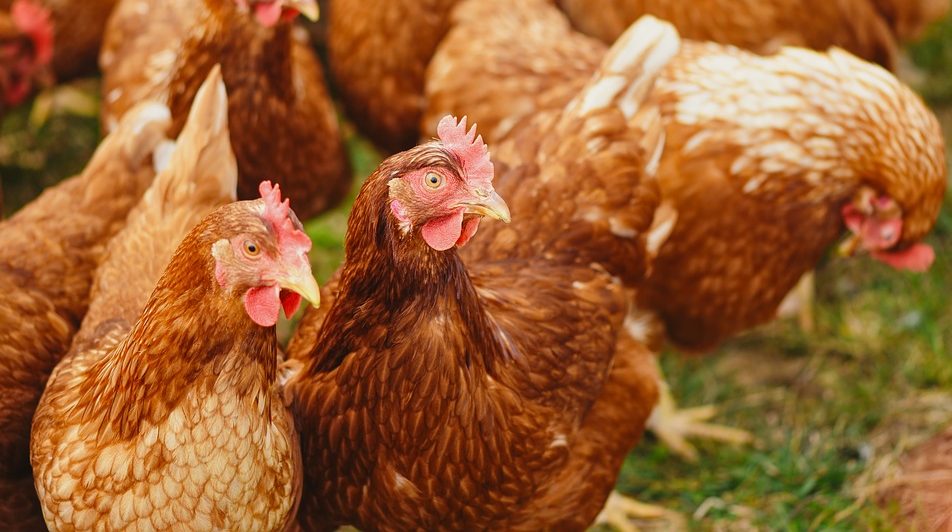 Over the past year, outbreaks of this disease have killed millions of birds. National Geographic reports.

Two researchers, Weifang Shi and George F. Gao, wrote an article about this virus and the dangers it poses. Different species of birds, even some wild migratory ones, are vulnerable to this subtype of influenza. Also, cases of infection were found among people.

Already, WHO has provided data that 862 cases of infection among humans are laboratory-diagnosed with influenza H5N1. 455 deaths have been officially confirmed.

Approximately 76% of deaths were recorded in Egypt and Indonesia. The total number of countries in which people have died from new outbreaks of avian influenza is 17.

Influenza subtypes spread very quickly due to the fact that they are carried by migratory birds. On top of that, they mutate quickly. Already, urgent action is needed at poultry farms. Otherwise, the world faces a new pandemic.

25% of COVID-19 infected have no symptoms: but are contagious

25% of COVID-19 infected have no symptoms: but are contagious

What foods are best to eat before bed 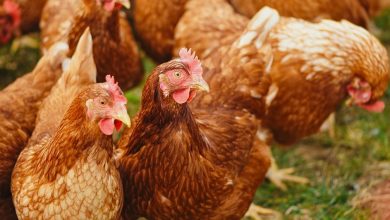 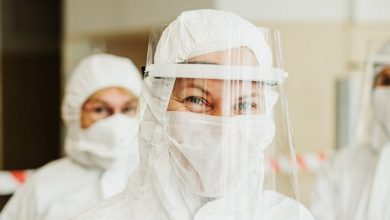 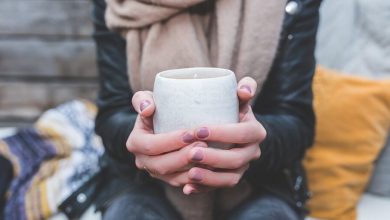 Every person is surrounded by a mysterious energy field – scientists say