(ORDO NEWS) — Who hasn’t taken those easy-to-understand Internet IQ tests? But the person with the highest IQ, just solved them the old fashioned way, because there was no Internet in his time.

A score above 130 on an IQ test only indicates exceptional intelligence. Anything above 160, however, is definitely evidence of genius (at least when it comes to passing intelligence tests).

Marilyn vos Savant is one of a kind. According to the Guinness Book of World Records, her amazing IQ of 228 is the highest ever recorded.

Birth of a genius

Vos Savant, the daughter of an Italian and a German immigrant, was born in St. Louis, Missouri, USA in 1946. Her developed cognitive abilities manifested from an early age.

In the 1980s, she decided to demonstrate her impressive mind to the Guinness World Records committee.

On two tests, the Stanford-Binet test and the Megatest, she scored an IQ that placed her above Albert Einstein and Stephen Hawking.

From 1986 to 1989, she was listed in the Guinness Book of Records as the person with the highest IQ on Earth.

Instead of studying quantum physics like some of her high-IQ peers, vos Savant has been a columnist at Parade since 1986.

Readers are encouraged to set logical problems to which she must answer in her “Ask Marilyn” column. She has also been designing Numbrix puzzles since 2008.

It is difficult to prove whether vos Savant still holds this title. Guinness discontinued the category in 1990, stating that IQ tests were too unreliable to warrant a single record holder.

Thus, over the past 32 years, some subjects on IQ could score higher than Vos Savant, but without official recognition from a third party, they are unlikely to be able to displace her in the eyes of the public. 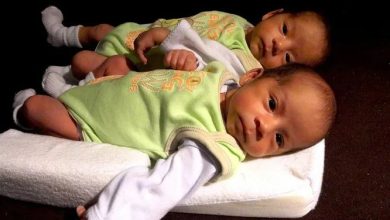