(ORDO NEWS) — The global pandemic is not over yet. Health experts suggest it will last at least another five years, but how this crisis plays out is ultimately up to us.

A new report from the International Science Council (ISC), an international organization whose goal is to bring together scientific organizations around the world, outlines three scenarios that could happen by 2027.

The report was written by a group of 20 experts in public health, virology, economics, behavioral sciences, ethics and sociology.

While their comments are not an attempt to predict the future, their report helps to narrow down and illustrate some of the possible actions the world can take to minimize the impact of the pandemic in the future.

In the coming years, improved vaccine development and distribution could help SARS-CoV-2 reach low endemic levels, with limited, controlled transmission in most countries.

If the percentage of people who are fully vaccinated against COVID-19 increases from about 61 percent of all adults to more than 80 percent globally, many lives could be saved and the risk of new options emerging could be reduced. In turn, this can also benefit mental health, the economy and sustainable development.

Even in this optimistic scenario, the coronavirus will not disappear, but its spread will become much more manageable.

However, in all likelihood, we are moving in the wrong direction. The ISC report argues that governments have so far dragged on the pandemic by focusing on national strategies instead of international cooperation.

The lack of action so far suggests that the more likely outcome is that worldwide vaccination rates are below 70 percent. If they don’t rise, the new coronavirus could become endemic with seasonal spikes that overwhelm hospitals in many countries and require “vaccines to be updated and antivirals used.”

By 2027, according to the MNE report, the most likely scenario is “worsening global inequality.” Achievement of the UN Sustainable Development Goals will be set back a decade.

“The key lessons, however, are clear. Even if the acute phase of the pandemic comes to an end in countries with high vaccination rates, the risks will remain high until many people around the world have access to an effective vaccine,” the report concludes.

“There is no policy area that is not affected, and governments must recognize that the many effects of the pandemic will not be addressed quickly. They must not pretend that the crisis is over just because the death rate has fallen. For many citizens, there are still many years ahead difficulties and problems.

Vulnerable populations such as women, children and the elderly will be hardest hit. At the same time, low-income countries will face future health system collapse and growing food insecurity.

If nationalism and populism continue to rise, the authors of the report fear that trust between governments and between states and their populations will further deteriorate, leading to lower vaccination rates.

They call this the “Missed Recovery” scenario. As geopolitical tensions rise, protectionist policies can seriously hamper global cooperation. This is exactly the opposite of what is needed to overcome the international crisis.

Under this worst-case scenario, less than 60 percent of the world’s population would be fully vaccinated against COVID-19, and low-income countries would still have limited access to initial doses and antivirals.

“As a result, COVID-19 remains largely uncontrolled, with severe relapses in some parts of the world,” the report said.

To avoid a recurrence of such a grim reality, experts say governments need to cooperate and invest in health systems, integrate systems of scientific advice, and address growing inequalities in education and wealth.

The ISC report urges governments to resist the temptation to cut climate targets for short-term gains.

It is possible that increased climate change and environmental destruction will only increase the likelihood of future pandemics in the long term. And no one wants to go through this again.

“The COVID-19 pandemic has demonstrated the value of international scientific collaboration, even in the face of cascading environmental risks and geopolitical tensions,” says Mami Mizutori, UN Secretary-General for Disaster Risk Reduction.

“We must renew efforts to build a multilateral system that addresses inequalities while preparing us for the next crisis. Whether it’s the next pandemic, climate change or conflict, we have a chance to learn from the past two years. development will be out of reach. 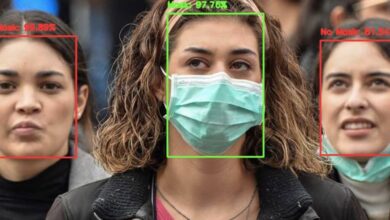 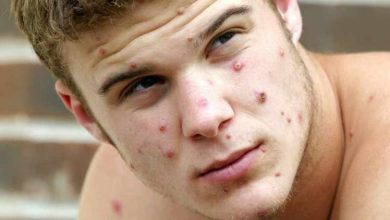 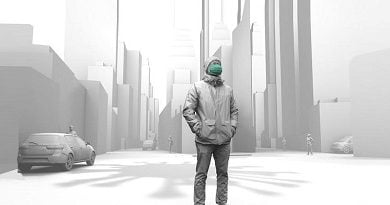