(ORDO NEWS) — Known in the scientific community, Henrietta Lacks was born in Roanoke on August 1, 1920. She was a descendant of slaves and worked in the tobacco field to support five children.

At about the age of 30, Lax began to experience severe pain in the uterus, a condition he tried to hide from his family at all costs.

With the development of the disease and subsequent hospitalization, Henrietta was diagnosed with a type of cervical tumor never seen before.

While Henrietta was in the hospital, her physician sent her tumor cells for analysis to the hospital’s head of the tissue cell research laboratory, George Guy.

It turned out that the cells, named after the acronym of the first and last name Henrietta Lacks – HeLa, have a number of unique abilities. They multiplied twice as fast as cells from normal tissues, and their growth suppression program turned off after a certain number of divisions – they became immortal. 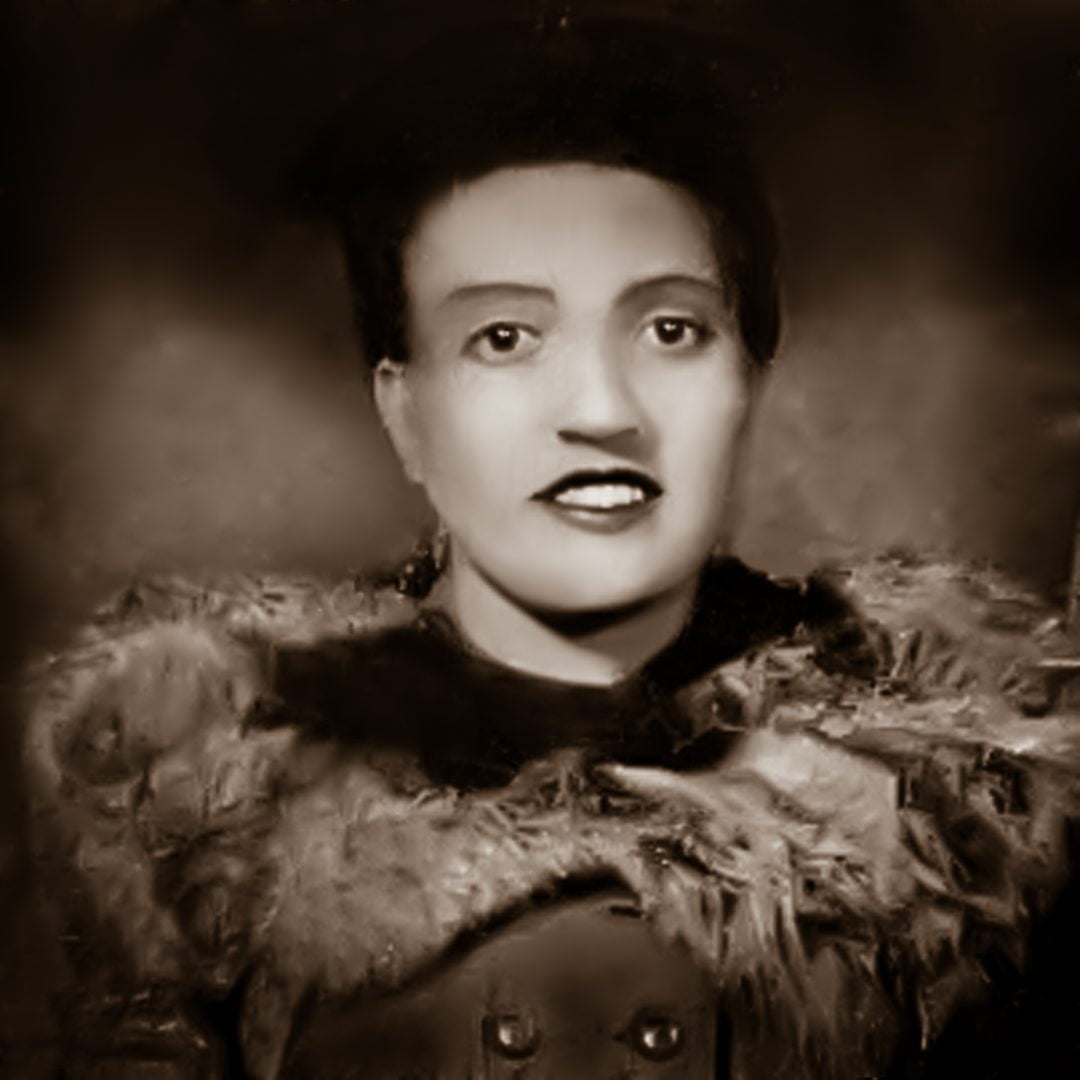 This cell line made a splash in the world of medicine and biology, especially after it turned out that cells can even survive mailing, which Guy was actively engaged in.

From now on, scientists have the world’s first stable and even eternal cell line, which adequately mimics the essence of the human body. Now it was possible to conduct experiments and experiments on a homogeneous cell line, which made it possible to consider their results reliable and reproducible in other laboratories, and the cells did not die until the end of the experiment, which often happened with other cell lines. 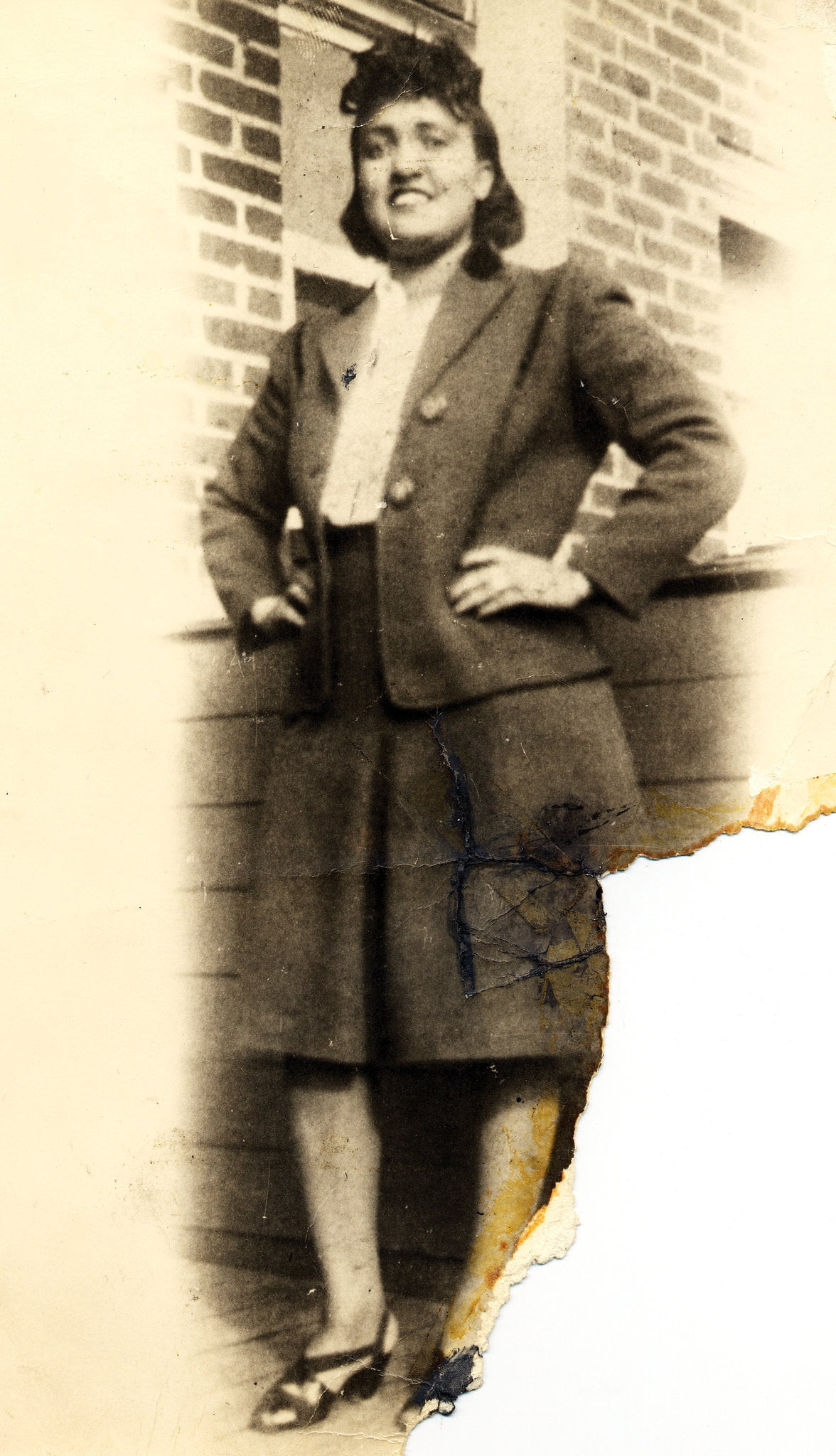 It was HeLa cells that determined the tremendous pace of development of molecular biology in the last third of the 20th century. Without them, there would not be many medicines, including the polio vaccine. Cells flew into space (for the first time – in December 1960). They study cancer, AIDS, exposure to radiation and toxic substances, and many other things.