(ORDO NEWS) — In southern Europe, an incredibly high air temperature was recorded in 2017. In some places it exceeded 40 degrees Celsius. These heat waves were called “Lucifer”. This year in Sicily, experts have recorded another record – 48.8 degrees above zero. Peter Stott believes that in the coming decades, such heat waves will cover Europe every year.

For the entire time that meteorological observations are being conducted, July 2021 became the hottest. Despite the fact that for many countries the temperature above 30 degrees is the norm, this does not mean at all that it is necessary to wait for the arrival of “Lucifer”.

Today, maximum efforts will be required to adapt to rapid climate change. It is important to develop special systems that will inform about heat waves. Due to this, people will be able to develop a detailed schedule for themselves in order to spend as little time as possible in the heat.

The WHO made a forecast that in Europe, in 30 years, regular floods will become the norm, which will affect the lives of over 300 thousand people annually. Abnormal heat will affect many areas of life. Agriculture will be particularly affected, and changes will occur in the ripening of various crops. Accordingly, all this will affect the economy and food prices, which can increase several times.

Earlier, we wrote that due to climate change in the Arctic, it may start to rain instead of snow.

And also recall that climate warming in Europe is happening too quickly. 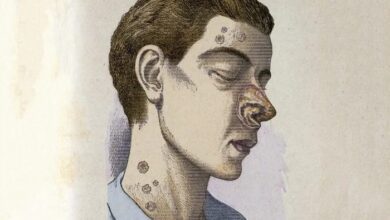 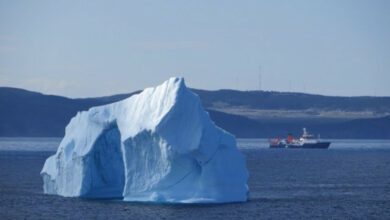