Incidents like this happen occasionally, and in the past, the accounts of famous people have mostly suffered. Now the scammers have chosen the British Army page.

The UK Ministry of Defense said it was investigating the incident. Unusual content appeared in the profiles of the army on July 3, access to the pages was returned only late in the evening.

On YouTube, hackers uploaded a video with Elon Musk. The old videos were removed, the name and photo of the channel were changed to make it look like the channel of the real investment company Ark Invest.

These recordings were previously broadcast as part of The B Word conference held by Ark Invest in June 2021. The attackers added text to the video with calls to participate in fraudulent cryptocurrency projects.

At some point, four live broadcasts were broadcast on the hacked channel at once, some of them gathered thousands of viewers.

Twitter, which has 363,000 followers, has advertised giving away free NFTs. In addition, the hackers also changed the profile picture, bio, and cover image to give the impression that the page is related to The Possessed NFT collection.

The account made various retweets about giving away free NFTs, and a link to a scam NFT project was posted in a pinned tweet.

“ We are aware of the hacking of the army’s Twitter and YouTube accounts, and an investigation is underway.

The army takes information security extremely seriously and is working on the problem.

Until the investigation is completed, it would be inappropriate to give further comments ,” the Ministry of Defense wrote. 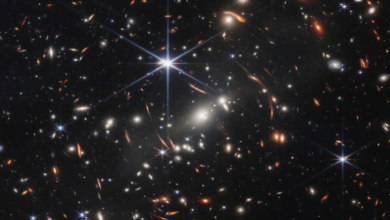 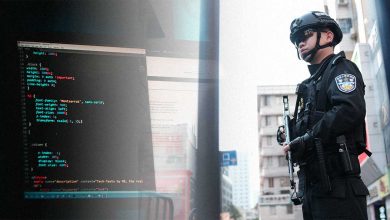 Hackers stole the data of more than a billion people from the Chinese police, and now they are selling them 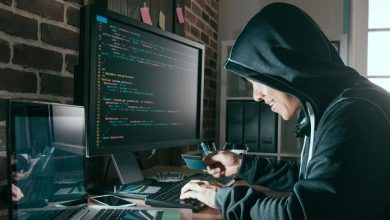 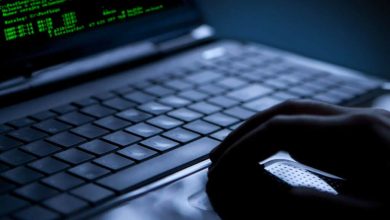