(ORDO NEWS) — 1770s: The necessity of the time seems to be dismissed as a minor fashion of the past.

There is nothing better than a wire rope trailed behind an umbrella or attached to a hat. Gentlemen could simultaneously work on strengthening the muscles of the dominant hand while walking in rainy or even dry weather. 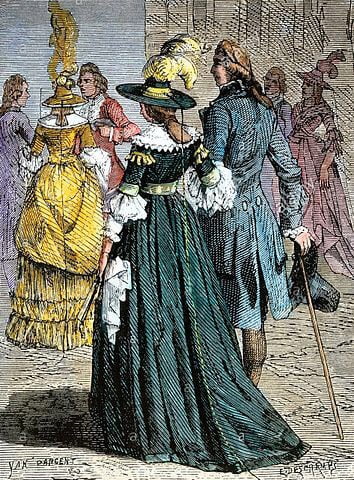 The ladies could improve their angelic posture by constantly using their neck muscles to drag that dirty metal cable behind them. 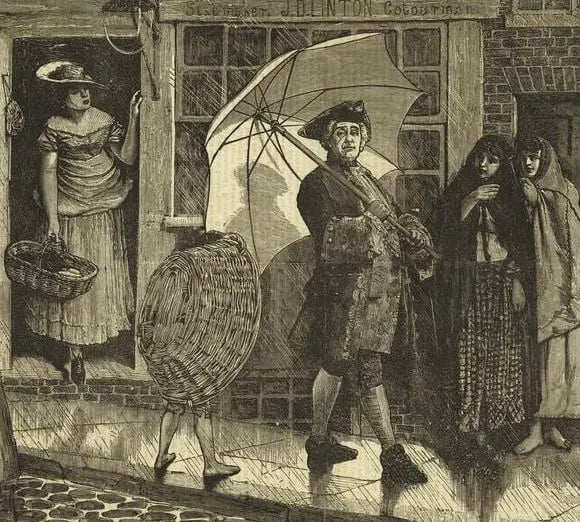 A couple of meters of electrifying metal snaking along. After all, what else can bring the two sexes together? 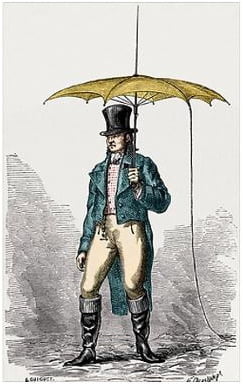 The official history tells us the following:

The fashion for lightning rods arose in Europe at the end of the 18th century after the appearance of a lightning rod invented by Benjamin Franklin. Zipper hats for ladies and Zipper umbrellas for gentlemen were most popular in France, especially in Paris.

The concept that inspired the fashion was that lightning strikes not at a person, but at a protective device designed by Franklin, after which electricity through a small metal circuit harmlessly passes into the ground. 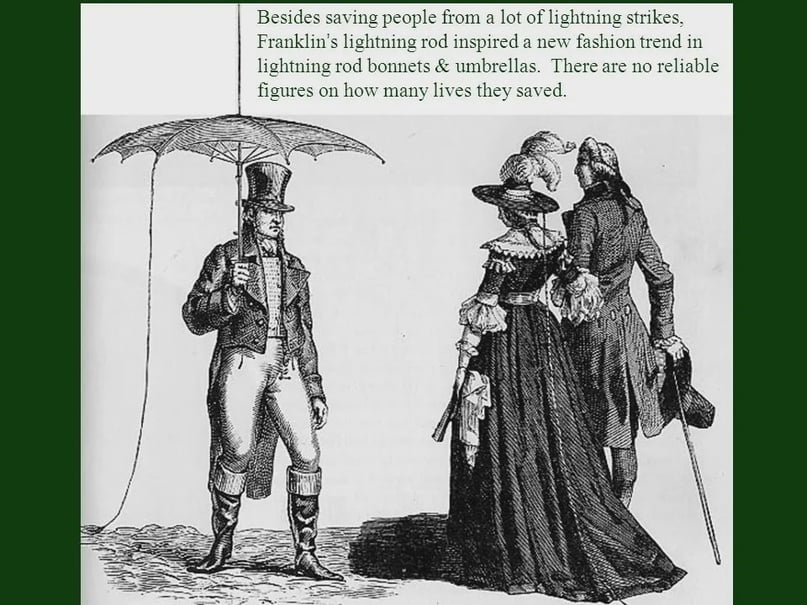 Once again, we are misled by the official pseudo-history. A little research into the atmospheric conditions of the 18th/19th century could explain where the motivation to drag this dirty wire came from.

“M. Plant” gives a story about a violent storm that occurred on July 27, 1769, during which several hundred people gathered in a large public hall suddenly saw a fireball the size of a large cannonball appear through a hole in the roof. All lights went out immediately and more than seventy-six people were killed or injured.” 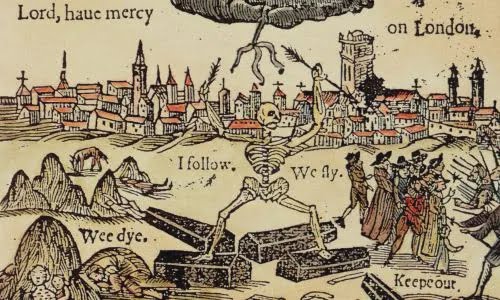 It would be a sign of disrespect and inconsistency in logic to suggest that our ancestors were smart enough to carve carnelian rings for masterpieces 5000 years ago, and at the same time died en masse from lightning without doing anything about it.

Mr. Franklin surpassed all physicists of Newton’s caliber, as well as other over-educated people who came before him. He invented a lightning rod and solved a global problem. 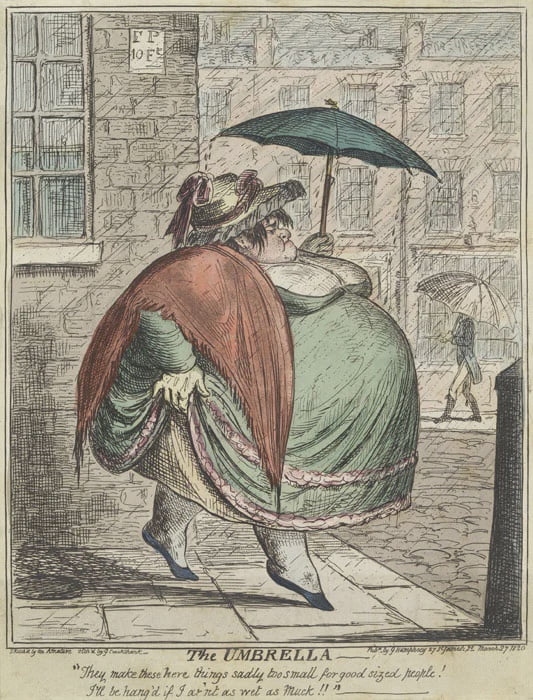 It seems that until a certain point in time, which may coincide with the period of the life of Benjamin Franklin, there was no need for lightning rods. However, our historians will go to any lengths to prevent the general public from learning that atmospheric conditions have undergone drastic changes as early as 200-400 years ago.

I can understand such a position of officials. What if the public asks why atmospheric conditions have changed…

It turns out that 200-250 years ago the probability of getting struck by lightning was quite high, and these poor people were just trying to increase their chances and avoid death. Therefore, it was not a fashion, but a necessity.