The satellite was able to detect numerous lakes in Greenland. Six months ago they were not here, but global warming has done its job.

An abnormally warm summer also contributed to the melting of the ice. Autumn in Greenland also turned out to be warm, as a warm stream of air masses came to this region.

Scientists are sounding the alarm: lakes are formed right on the ice. When sunlight hits a body of water, the lake acts as a lens and heats up its bottom. This chain may not stop until the complete melting of ice on the island. 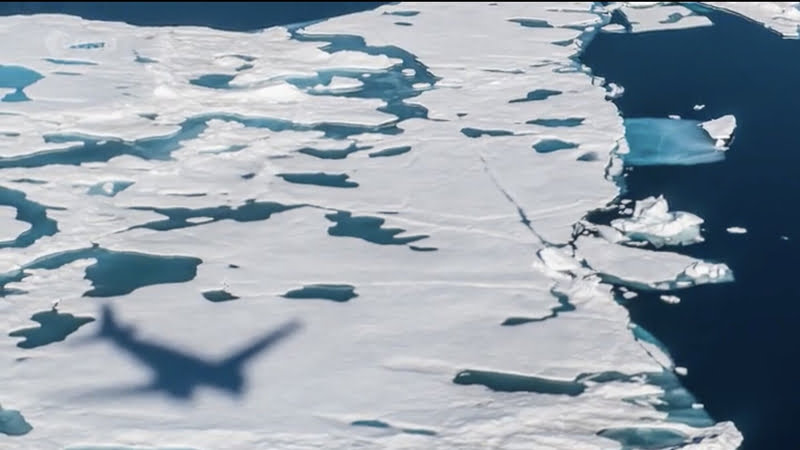 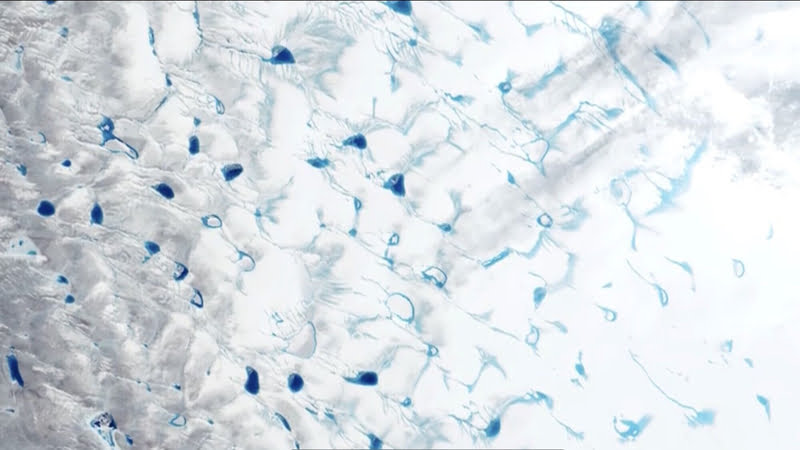 The Greenland Ice Sheet is now the largest ice mass in the northern hemisphere. It is 2220 km long and 1100 km wide. The average ice thickness is 1500 meters.

The Copernicus Sentinel-2 the latter showed a gas leak at Nord Stream from space (read here).

The melting of Greenland could be the main reason for the rise in global sea levels. Let’s take a look at what will happen to cities if people don’t stop burning fossil fuels.

Distant worlds with “diamond rains” can be distributed in the universe

Distant worlds with “diamond rains” can be distributed in the universe