(ORDO NEWS) — Giant storm Great Red Spot on Jupiter , larger than the diameter of the Earth , is one of the most recognizable phenomena in the solar system.

An anticyclone rotating counterclockwise develops wind speeds of up to 500 kilometers per hour. Astronomers have been closely watching this feature of the gas giant since 1830, and the first documented references date back to 1660.

Jupiter has been studied up close by NASA’s Juno orbiter since 2016 , but it’s fair to say that we still know very little about:

There are also strong storms on Earth, but due to interaction with a solid surface, hurricanes gradually lose their energy and for this reason their duration is not as long as on Jupiter. Nevertheless, the Great Red Spot beats all records and is long-lived even by the standards of a gas giant.

The Great Red Spot is located in the southern latitude, 22 degrees from the equator, and numerous alternating dark and light cloud bands are also observed there. 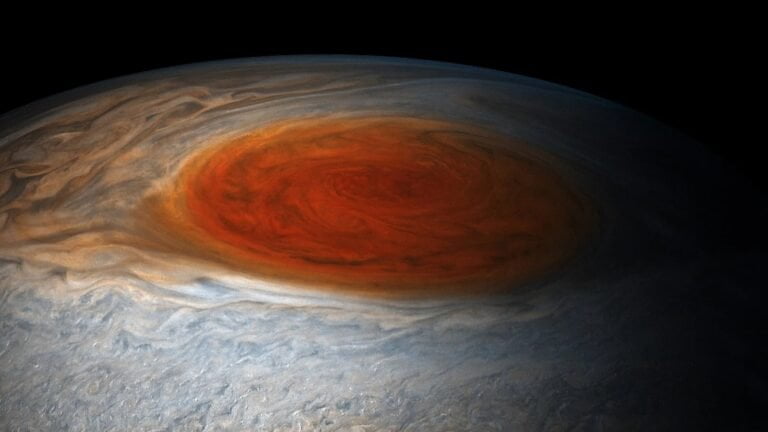 Why are the stripes different colors? Modern science, unfortunately, does not give an unambiguous answer, but there is an assumption that the reason for this is the difference in their chemical composition, temperature and thickness.

In this case, light and dark bands move in opposite directions, and strong winds (zonal jets) are observed at their boundaries.

It seemed that this picture did not change very actively over time, but now astronomers are observing that the Great Red Spot is undergoing significant changes in its position. The latest data indicate that the speed of the spot movement to the northwest began to increase rapidly.

The Great Red Spot shows changes not only in the speed of movement, but also in size, shape and color.
An analysis of numerous images taken at different time intervals suggests that the spot becomes more round, lighter and seems to “float” towards the north pole. 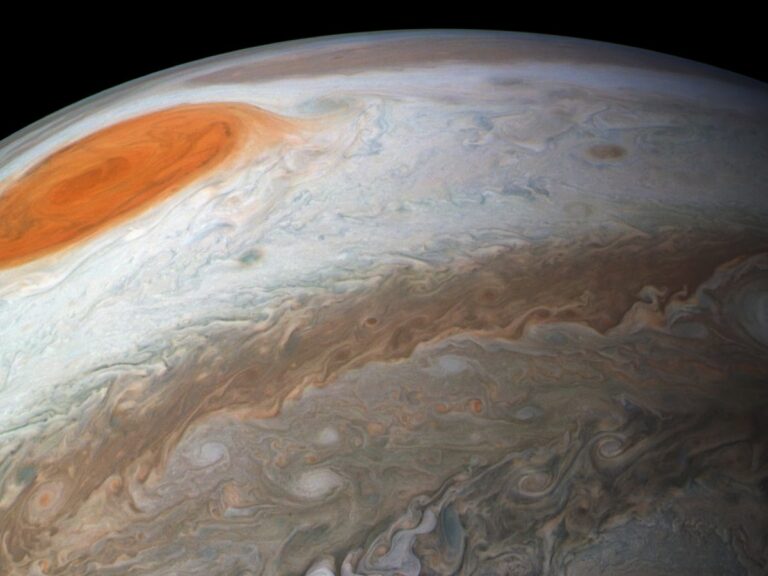 Maybe some changes are taking place in the bowels of the planet itself? And how are they really arranged? It is believed that Jupiter still has a solid core, but it is “buried” under a layer of metallic hydrogen (a form of hydrogen that exhibits the properties of an electrical conductor), which is covered with a layer of liquid hydrogen and a dense atmosphere on top.

Admittedly, we have no idea what is going on deep inside the gas giant and causing the global changes seen in the upper atmosphere. 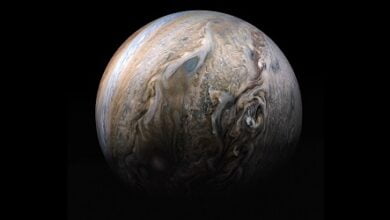 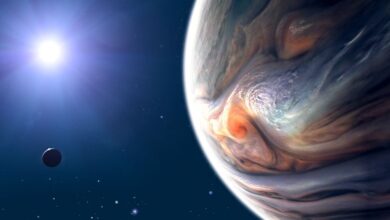