(ORDO NEWS) — Probably one of the worst honeymoons in history, Attila the Hun, a brutal 5th century AD nomad warrior, was found dead in his marital bed, covered in blood, the morning after his wedding.

Little is known for certain about the life and death of Attila the Hun, since the only written evidence was created by his enemies.

Among these ancient chroniclers was Priscus, a Roman diplomat and historian who left a single eyewitness account of Attila, the leader of the Huns, Eurasian nomads who migrated to Europe in the 4th century AD.

After years of paid defense along the Danube for the Romans, Attila became one of the biggest threats to the Roman Empire.

Here he sacked several cities in northern Italy, including Verona and Milan, and turned back only after meeting with a delegation led by Pope Leo I. 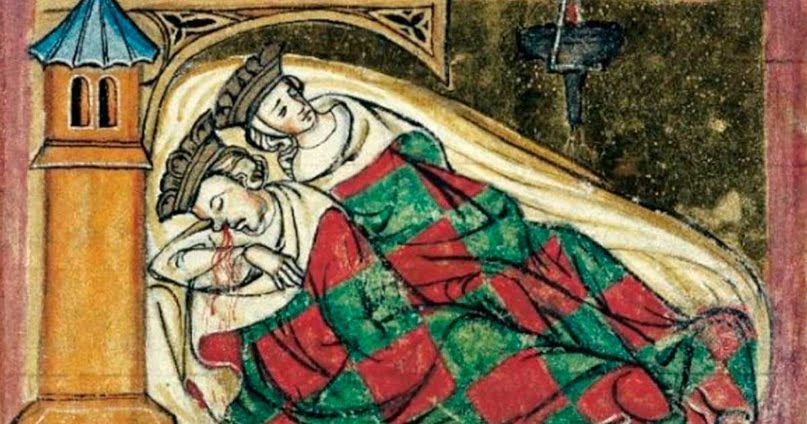 Attila is remembered for his insatiable addiction to women. Polygamous by nature, Priscus of Panium (a Roman diplomat) left behind tales of his sophisticated chief wife Creca and his fateful marriage to the beautiful German Ildiko in 453.

Although Attila was expected to die in battle, in the end, his wedding night killed him. After an exceptionally pleasant evening of heavy drinking in his palace in Sicambria, he fell asleep on his back.

When his guards entered the matrimonial suite the next day, they found him covered in blood and his unfortunate fiancee weeping in a corner.

Many have tried to explain his sudden death, and theories have included alcohol poisoning or even casting Ildiko in the lead role as an assassin on the orders of the Byzantine emperor.

According to contemporaries, Atilla was prone to nosebleeds, the most logical explanation is that the great warrior choked on his own blood, especially since he was very drunk.

An attempt to find out exactly how Attila the Hun died is not the only mystery generated by his death. Legend has it that his body was buried in a triple coffin made of iron, silver and an inner layer of gold, filled with treasures.

The servants who were entrusted with his burial were killed to keep the location of the coffin a secret.

According to one version, the course of the Tisza River was temporarily changed in order to bury Attila in the riverbed. Even today, treasure hunters continue to search for the legendary tomb.