(ORDO NEWS) — Astronomers are paying close attention to super-Earths – exoplanets with a radius of about 2 times the Earth‘s, since they could also become the cradle of life in space.

The trouble is that the attraction on other planets, which provides all the conditions for the development of life, is also a trap that prevents hypothetical aliens from going into outer space!

The study of exoplanets orbiting distant stars has shown that worlds like our Earth are quite rare. Rocky planets are much more common, with a radius of about one and a half times that of the earth – astronomers call them super-Earths.

However, they are also of particular interest to science, and therefore researchers are stubbornly studying every possibility that alien life may be lurking somewhere among the rocks.

If life on such a planet not only arose, but also developed to the technological level of modern humanity, then we could, for example, detect signals from xenos or other spaceships.

However, a recent study presented in the International Journal of Astrobiology, clarifies one important fact: even a small increase in gravity (in comparison with the earth) could significantly affect any intellectually developed civilizations. People call this phenomenon “great gravity”.

“Many exoplanets that are larger and heavier than Earth also have greater surface gravity,” says Michael Hippke, a scientist at the Sonneberg Observatory in Germany, in his paper.

“This circumstance makes space flights from such worlds much more difficult, since the required fuel mass in this case will grow exponentially.”

For example, attraction on other planets, the radius of which is twice that of the earth and the mass is about 10 times greater, gravity is about 2 times stronger (this largely depends on the composition of the planet itself).

This “superheavy” could help life evolve by making it easier to hold on to atmospheric gases and thus form an atmosphere dense enough to shield the surface from the effects of cosmic radiation. 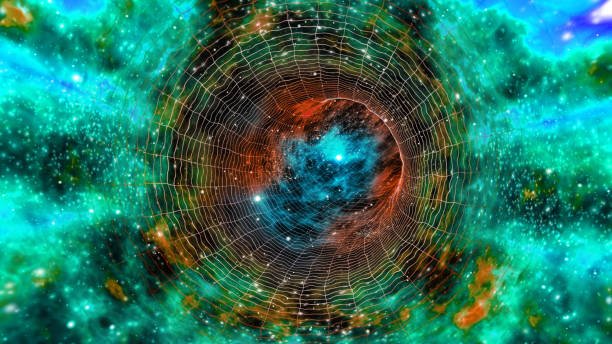 In order to launch only one ton of matter into space on Kepler-20b (a rocky exoplanet, the radius of which is 1.87 times greater than the earth’s, and the mass is 9.7 times), the rocket must be about 3 times larger than the famous Saturn -5″.

And to launch something more useful into orbit (for example, the new James Webb telescope, which weighs 6.2 tons), it would take approximately 55,000 tons of fuel!

Under such conditions, the launch of a spacecraft is completely unimaginable: in order for a device the size of Apollo 11 to overcome the planet’s gravity, it would need a fuel tank the size of the Great Pyramid of Giza!

How to fly away from a planet with high gravity

Of course, if the aliens turn out to be really highly developed beings, then sooner or later they will find a way to circumvent the limitations imposed by the planet’s high gravity. The article describes one such strategy.

Gippke suggests that building spaceport launch platforms on mountain tops will help alleviate the situation. But here, too, there is one unfortunate circumstance: on large planets, mountains, as a rule, are relatively small – otherwise they would simply collapse under their own weight with such high gravity. 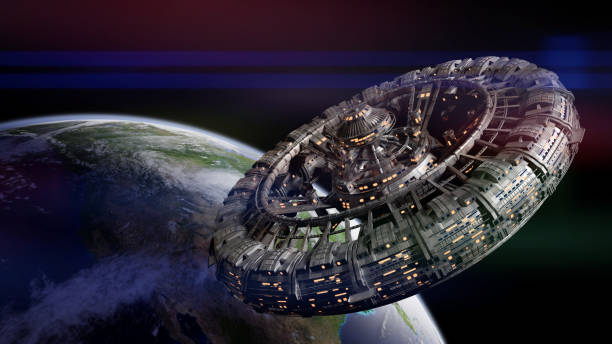 As an alternative, the inhabitants of the super-Earth can be helped by a technology that scientists are developing on Earth, namely launching rockets from the lower atmosphere – in this way, even the greatest gravity can be overcome.

In addition, the exoplanet could turn out to be a world completely covered in water, in which case the underwater spaceport will be equipped with a kind of ballistic missile submarines that can “take” the spacecraft into space – another complication in an already difficult process.

In conclusion, Michael notes that in the case of the planets of the solar system, the mass of which is more than 10 times that of the earth, and, accordingly, they have more gravity than ours, chemical-fueled rockets do not exist at all as a means of space travel.

It turns out that in order to overcome great gravity, you need:

It is not yet possible for earthly scientists to put together these 3 points. According to the researcher, the launch of one such rocket will take a significant part of the resources of the entire planet – a very unreasonable waste of funds – and this is at least one reason why people still do not travel in outer space.

For hypothetical brothers in mind, the only means can be space elevators, which can be built only with the help of materials that are not known on Earth and have a sufficient margin of safety.

So, even if humanity discovers intelligent life among the stars, this (fortunately or unfortunately) does not mean that aliens will come back with a return visit.