(ORDO NEWS) — Gravitational waves are natural distortions in the fabric of space-time, predicted by Albert Einstein ‘s general theory of relativity in 1916.

The discovery of gravitational waves was due to the scientific collaboration of the huge LIGO and VIRGO interferometers, which on September 14, 2015 carried out their direct detection.

The recorded gravitational waves were generated during the merger of two supermassive black holes, 1.3 billion light-years away from Earth.

Gravitational waves travel at the speed of light, but they are so weak that the only waves that can currently be detected are those that occur during colossal cosmic events, such as black hole mergers, as discussed above.

When some extremely powerful event occurs in the Universe, then space-time begins to “sway like jelly”. The whole structure of the cosmos reacts to it!

And we, being on Earth, are able to fix only the “echo” of what happened at an unimaginably distant distance, and then interpret the data in such a way as to understand what caused it. 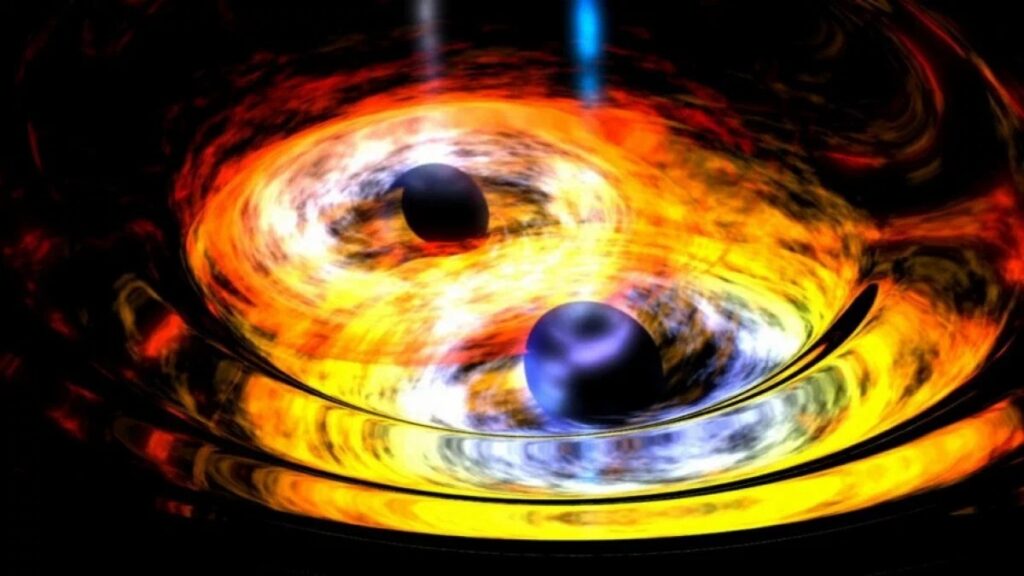 Undoubtedly, gravitational waves generate even a human step, a flap of a butterfly’s wing, but it is not yet possible to fix events of such a level. Our Universe is an integral space in which everything, absolutely everything is interconnected.

‘King Solomon was actually a pharaoh in Egypt’ : Historian claims his life story was rewritten by priests

‘King Solomon was actually a pharaoh in Egypt’ : Historian claims his life story was rewritten by priests