(ORDO NEWS) — Warmer autumn temperatures are good for pesky beetles as they gain weight before hibernating.

A group of scientists have discovered that due to rising temperatures, a forest pest begins to torment residents and tourists in Maine (USA) with hair that causes an itchy rash.

The brown moth in the above US state causes a rash in humans that is similar to the effects of touching poison ivy. Caterpillar hair, which has been the subject of an outbreak in the state for about seven years, can also cause breathing problems.

The growth and spread of the moth is associated with warmer weather, especially in autumn, scientists report in the journal Environmental Entomology. And, unfortunately, climate trends suggest that the coming years could be even worse, they wrote.

Warmer autumn temperatures are especially favorable for insects because they gain weight before hibernating, said Eleanor Groden, professor of entomology at the University of Maine and principal investigator of the study.

The browntail moth lives in Europe and neighboring countries in Asia and Africa. It was accidentally introduced in late 19th century Massachusetts and is now found in coastal Maine and Cape Cod, Massachusetts.

The caterpillars become active from April to June and have been designated “insects of concern to both the forest and human health” by the Maine Department of Health and Human Services.

This is yet another example of how climate change can exacerbate pest problems and endanger human health, said David Wagner, a professor of ecology and evolutionary biology at the University of Connecticut, who was not involved in the study. Climate change has already exacerbated problems with disease-causing pests such as mosquitoes and ticks, he said.

“Climate change seems to be a big factor in this system,” Wagner said. “So this outbreak could continue to increase and that could lead to more costs for landowners.”

Maine communities have tried many strategies to try and slow the spread of the moth, including educating residents on how to safely remove their nests. The Maine legislature is considering creating a special grant fund to pay for mitigation measures.

They are difficult to manage because they spread quickly and are not native to the ecosystem, Groden said. 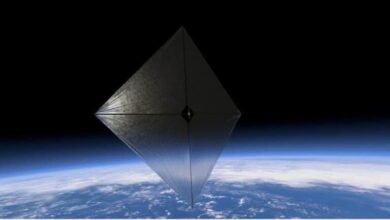 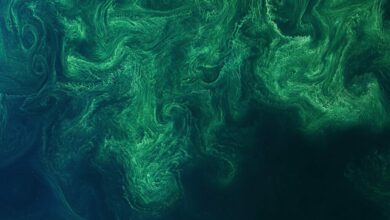