(ORDO NEWS) — Mysterious giant jars that may have been used for burial rituals have been discovered at four new sites in Assam, India.

The discovery was the result of an extensive collaboration involving researchers from the Australian National University (ANU). 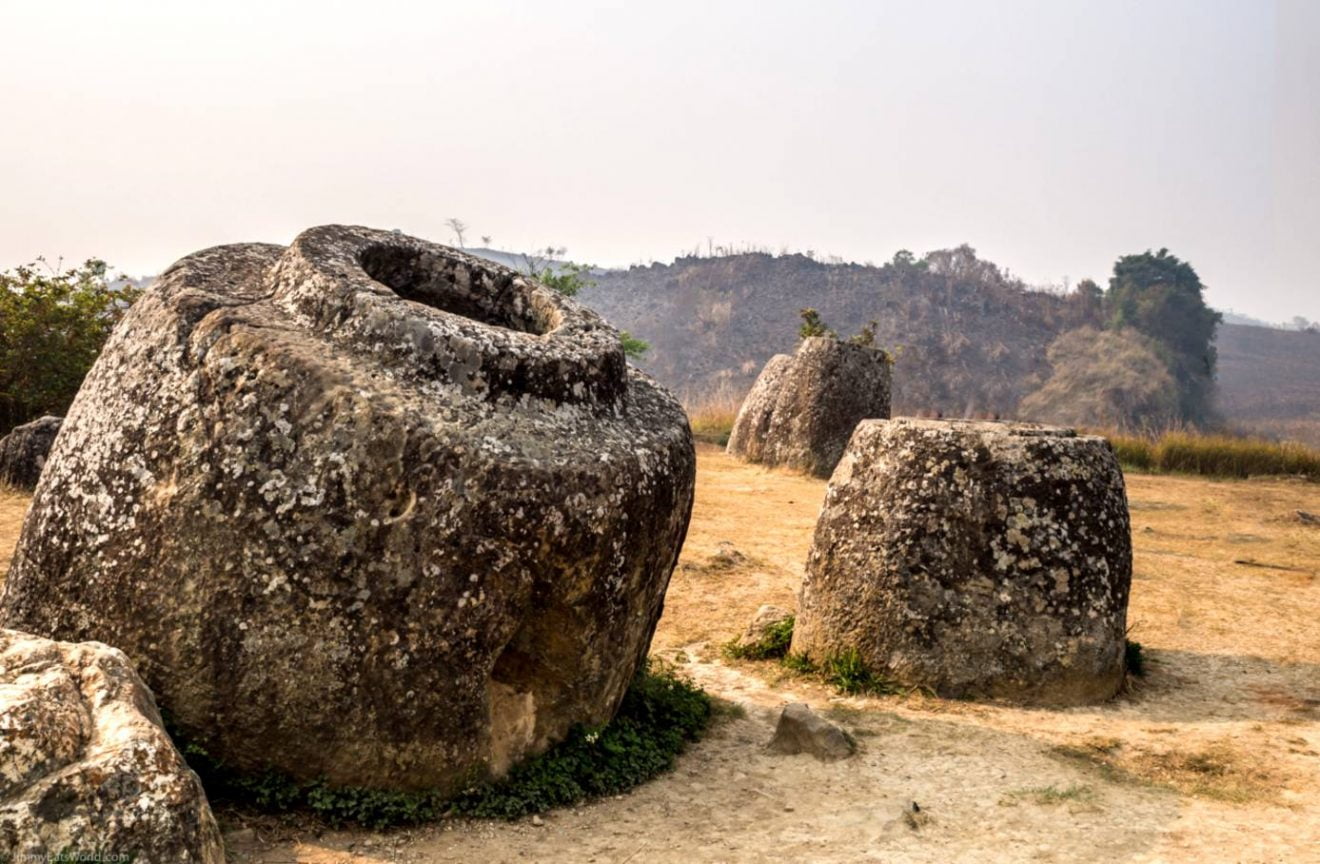 Recently discovered 65 sandstone jugs vary in shape and decoration, some of them are tall and cylindrical, while others are partially or completely in the ground.

Similar jars, some up to three meters high and up to two meters wide, have previously been found in Laos and Indonesia.

“We still do not know who made these giant jugs and where they lived. It’s all a bit of a mystery,” says ANU PhD student Nicholas Skopal.

Another mystery is what they were used for. Researchers believe that the jugs were probably associated with funeral rites.

“There are stories from the Naga people, a current ethnic group in northeast India, that they found Assam jars filled with cremated remains, beads and other material artifacts,” says Mr. Skopal.

This theory is consistent with the finds of other jars in countries such as Laos, which are also associated with funerary rituals.

“There does not seem to be a single living ethnic group associated with these jars in India, which means the importance of preserving cultural heritage,” the scientist says.

“The longer we find them, the more likely they are to be destroyed as more crops are planted and forests are cleared in these areas.”