(ORDO NEWS) — NASA has published some stunning images of the coastline of Praia do Norte, a beach in Nazare, Portugal, on the Earth Observatory website.

This place is famous for its surfing conditions, there are giant waves, the height of which was listed in the Guinness Book of Records.

The first image was taken in 2020, at which time 30-meter “monstrous waves” were recorded, according to the source.

For comparison: the height of a standard seven-nine-story building reaches about 30 meters. The second image was taken already in 2022, at a surprisingly calm (for this place) time. 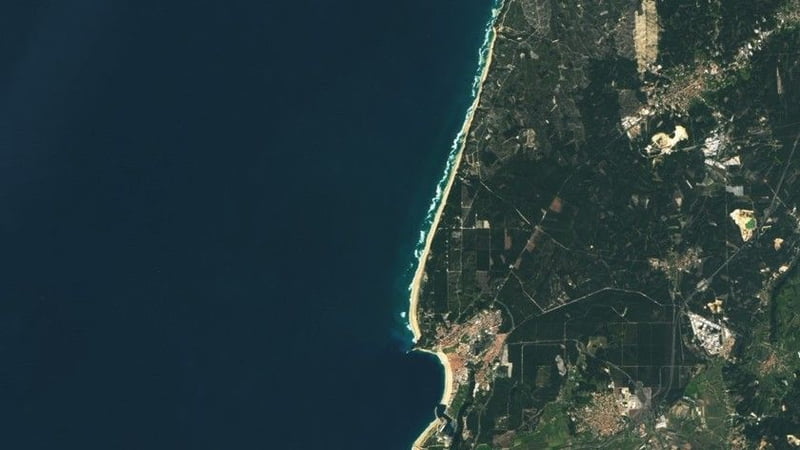 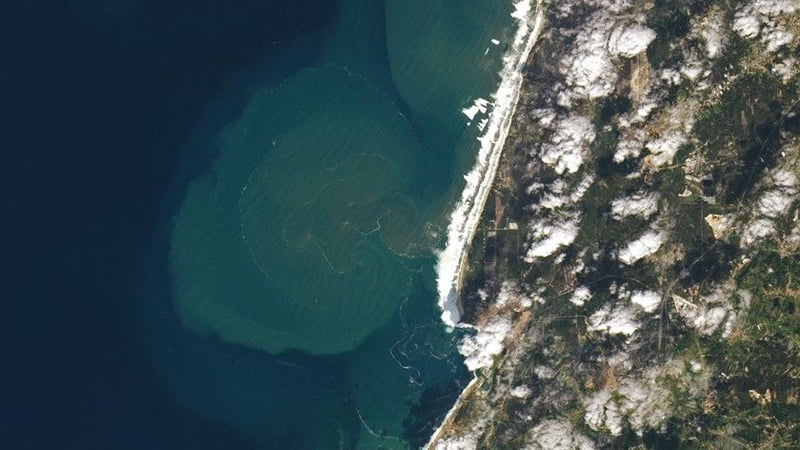 According to the Portuguese Hydrographic Institute, the reason why the waves off the coast of Nazare are so huge is because of the nearby canyon. Its length reaches 230 km, and its depth is 5 km.

This causes some waves to change direction to the southwest. However, other waves that do not pass through the canyon remain in a northwesterly direction. Waves that move in different directions sometimes combine, merging into one huge wave.

Usually, huge waves form only during the winter months, as the ocean currents change during the summer.