(ORDO NEWS) — Gunung Padang, a megalithic monument in Indonesia. Excavations carried out in Gunung Padang in the period 2011-2014 and the results of radiocarbon analysis showed that the construction of this huge and complex structure (three “chambers” of emptiness were found inside by scanning, which could be huge rooms) began 28,000 years ago

These data contradicted the statements of official history, because if this is true, then this structure was built 18,000 years before the first civilization arose on earth.

Who built such a megalithic structure when there was no one to build it, according to official history? Of course, no one wanted to explain these contradictions, and the results of the research were discredited.

It was stated that the archaeologists who carried out the excavations violated a number of procedures, incorrectly maintained documentation, etc.

It would seem that if you declared the results incorrect – conduct new studies, but since then no attempts have been made to re-verify the validity of the findings, which have been fiercely disputed by mainstream science. 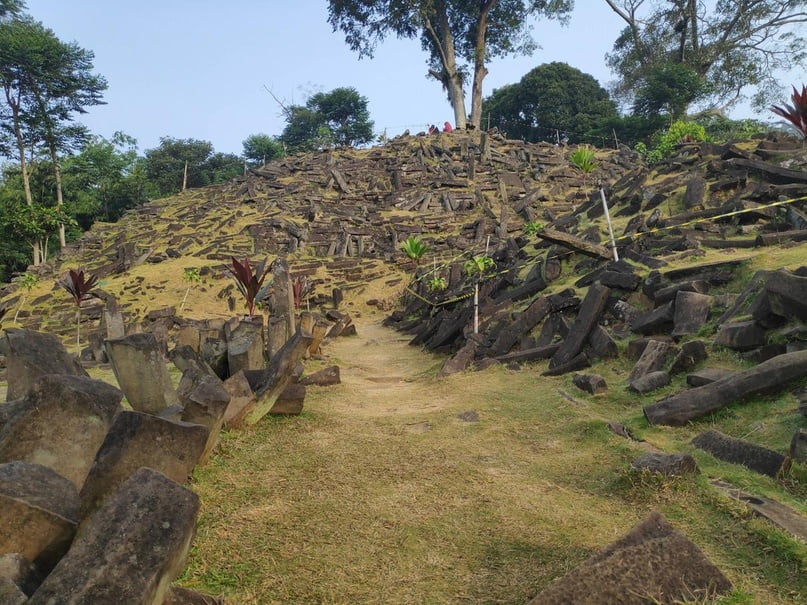 What is known about the oldest pyramid? What do official scientific publications write about her since then?

But those early settlers could not imagine that the greatest miracle of all could be hidden, buried deep in the ground beneath their feet.

The uppermost, megalithic layer, consisting of stone columns, walls, paths and spaces, is located above the second layer about 1-3 meters below the surface.

The researchers suggest that this second layer was previously misinterpreted as a natural rock formation, but is actually another arrangement of columnar rocks organized in a matrix structure.

Below this is a third layer of rock containing large underground cavities or chambers extending to a depth of 15 meters, and it is on the lowest (fourth) layer, consisting of basalt rock “lava tongue”, has somehow been modified and carved by human hands.

According to the researchers, preliminary radiocarbon dating suggests that the first layer could be about 3,500 years old, the second about 8,000 years old, and the third between 9,500 and 28,000 years old.

As to the purpose of these ancient, sprawling structures, researchers led by geophysicist Danny Hilman Natavijaya of the Indonesian Institute of Sciences suggest that the ancient pyramid may have had a religious basis.

“This is a unique temple,” Natavijaja told Live Science.

For now, that’s speculation, but if the researchers’ other claims about structures turn out to be true, it’s an important discovery that could challenge ideas of what prehistoric societies were capable of.

“He’s huge,” Natavijaya told The Sydney Morning Herald in 2013. “People think that the prehistoric age was primitive, but this monument proves that it is not.” 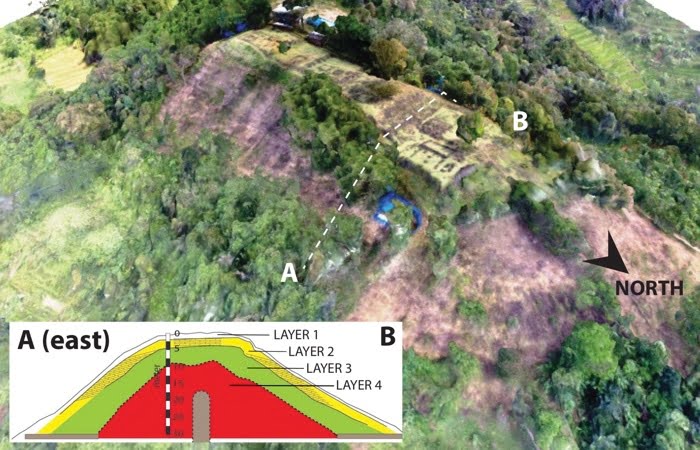 However, not everyone is convinced. Natavijaya’s research has generated much controversy in Indonesia and elsewhere, with a large number of archaeologists and skeptics criticizing the group’s methods and findings.

The latest research presentations, which remain unpeered for now, will probably add fuel to the fire, but they will also give the world a closer look at what may be one of the world’s most ancient and mysterious structures.

What kind of structure it really is, only time will tell.

The results were presented at the annual meeting of the American Geophysical Union in Washington, DC. 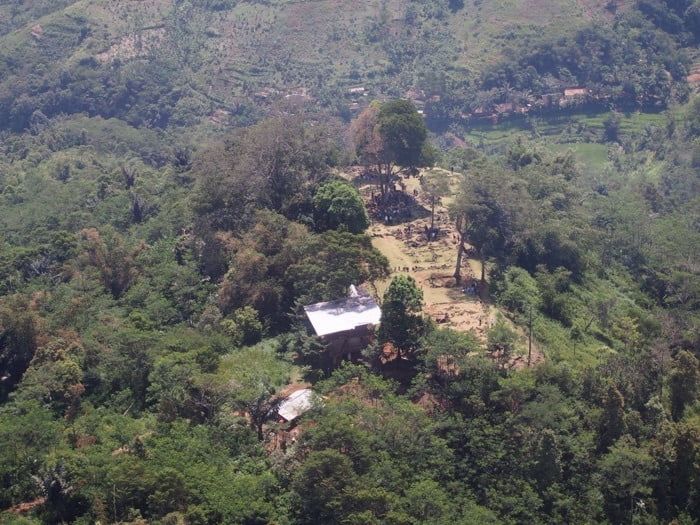 2) What was discovered besides the giant pyramid?

During the official excavations in 2014, never before seen unique coins were discovered, as well as ceramics, metal and pottery. The coins date back to 5200 BC.

The excavations were carried out with the support and funding of the Indonesian government. Students took part in the excavations and even the army was involved. 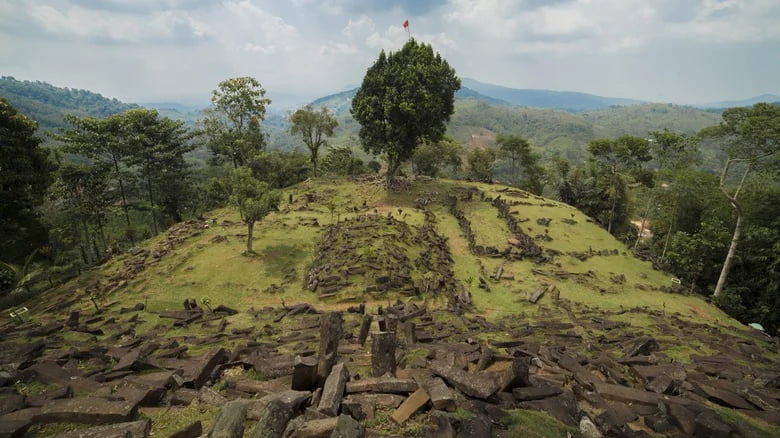 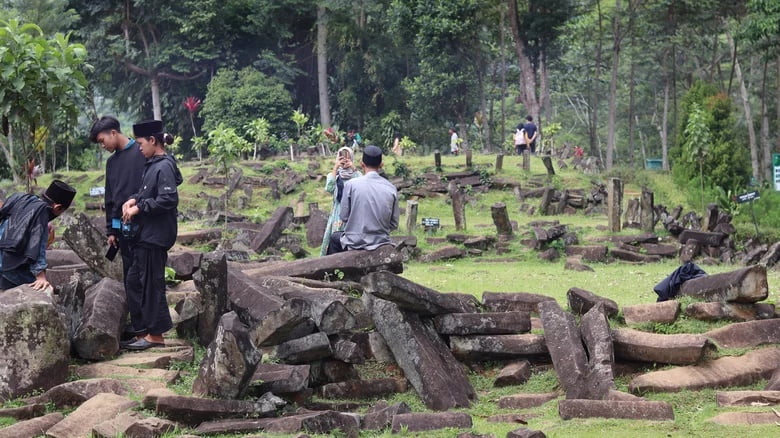 The government of Indonesia was accused by “official scientists of the whole world” of nationalism and the creation of “imperial thinking”, violation of the norms of “democratic development of society”, etc., etc., completely irrelevant to the essence of the problem of accusations, but as a result of pressure from the “scientific community”, Indonesia “forgot” about the results of the excavations and made no further attempts to carry them out.