(ORDO NEWS) — A group of scientists from the Institute for Evolutionary Anthropology of the Max Planck Society identified two types of genes in Neanderthals that interfere with the normal absorption of drugs. The study was published in the journal Pharmacogenomics.

The modern human genome contains traces of Neanderthal genes. Presumably, this could explain differences in the therapeutic efficacy of drugs in different people.

The discovered genetic variants of CYP2C8*3 and CYP2C9*2 reduce the activity of key enzymes that are responsible for the absorption of a number of different drugs for diabetics, anti-inflammatory drugs, chemotherapy drugs and statins to lower cholesterol. These drugs can be toxic to some people with certain types of low enzymatic activity.

To reach these conclusions, the scientists compared human genomic sequences taken from the 1000 Genomes Project (a detailed catalog of human genetic variation) with corresponding sequences from all available Neanderthal genomes.

Scientists estimate that about 12% of the European population may be carriers of these genetic variants.

Sex between one Neanderthal and one human 60,000 years ago caused a million Covid-19 deaths

How are you different from a Neanderthal

Sex between one Neanderthal and one human 60,000 years ago caused a million Covid-19 deaths

How are you different from a Neanderthal 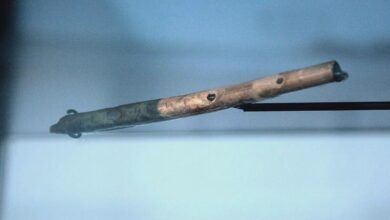 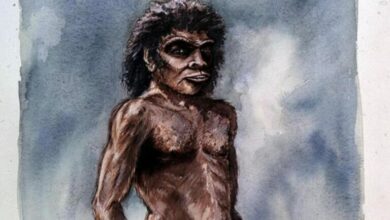 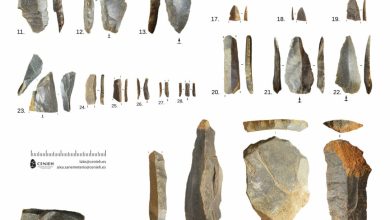 Archaeologists have recorded the change of Neanderthal populations in Spain