(ORDO NEWS) — Scientists have reconstructed the history of the population of Xinjiang, a region in northwestern China that was at the crossroads of East and West Asian cultures.

To do this, the researchers analyzed the genomes of 200 residents of Xinjiang, whose remains were found on the territory of 39 archaeological sites, the earliest of which date back to the beginning of the Bronze Age.

The Xinjiang region is located in the northwest of China. Due to its location on the Silk Road, there was a continuous cultural exchange between East and West Asia on its territory.

However, Xinjiang’s intermingling of diverse populations goes back even further. Thus, it is assumed that the Bronze Age mummies discovered there have Western features, and the texts of the 5th century are written in the Tocharian language, which belongs to the dead Indo-European language group.

Now scientists from the Institute of Vertebrate Paleontology and Paleoanthropology of the Chinese Academy of Sciences have examined the genomes of 201 Xinjiang residents, whose remains were found on the territory of 39 archaeological sites.

Using a large-scale genome-wide analysis, the researchers were able to trace the 5,000-year history of this region.

The history of the settlement of Xinjiang in the Bronze Age has become the key to understanding the later population dynamics of the region.

Previously, it was suggested that the first people in Xinjiang came from the western steppe regions or were somehow connected with the population of Central Asia.

Scientists have identified the genetic similarity of the first inhabitants of Xinjiang with both groups, however, in addition, they were related to the local population that lived in this territory about 25 thousand years ago.

In the later Bronze Age, there was an influx of new genes from Western populations, including the Andronovo culture, as well as from East and Central Asians.

This indicates the interaction of the people of Xinjiang with the population of Central Asia through the Inner Asian mountain corridor. Some residents of Xinjiang showed kinship with the Afanasiev culture.

The appearance of these languages ​​in Xinjiang simultaneously with their penetration into Western Europe explains the spread of the Indo-European language family, which today has the largest number of speakers.

In the Iron Age, people from various regions of Asia continued to arrive in Xinjiang, their origins were even more diverse and even included mainland East Asia.

The people of Xinjiang of the Iron Age also showed kinship with the Xiongnu people, the Han Empire and the nomadic Saks. The presence of the latter in the genetic history of Xinjiang helps to date the appearance of the Indo-Iranian languages ​​in the region.

The scientists also showed that, despite numerous cultural shifts, the genetic profile of the Iron Age Xinjiang population can be traced in some of its modern inhabitants. 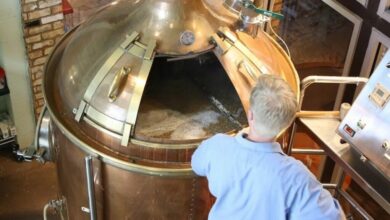 Found a genetic link with the memory of fear, hiding in the junk DNA 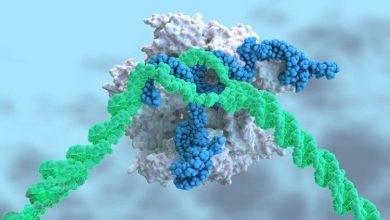 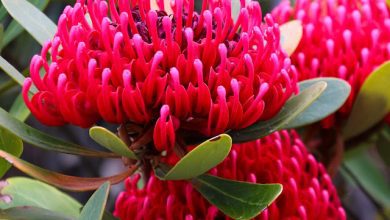