(ORDO NEWS) — In recent years, space exploration has been progressing by leaps and bounds. So, for example, making a map of dark matter, scientists managed to reveal another secret of galaxies. It turned out that they are interconnected by hidden structures. In the new local universe map, these hidden “bridges” are already indicated. Reported by Phys. 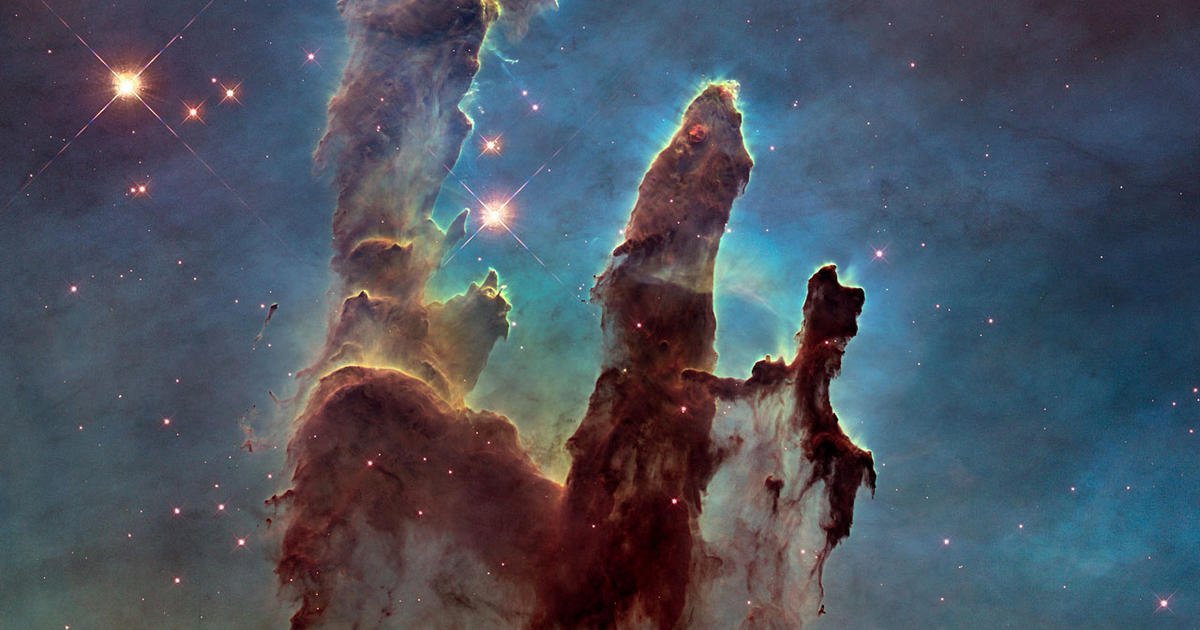 Not much is known about dark matter. The universe consists of 80% of it. It determines the movement of galaxies. Until scientists figured out how matter is distributed in space. To do this, it must be measured, but there are no such technologies. Therefore, all theories and calculations are based on its gravitational influence.

Donghui Chong, assistant professor of astronomy and astrophysics at the University of Pennsylvania, says that the large-scale structure of the universe is constantly growing, which makes local measurements very difficult. The current method is considered obsolete and requires a lot of resources and calculations. Therefore, it is considered ineffective.

Thanks to machine learning and the ability to build models, it was possible to predict the distribution of dark matter. The new model used the Illustirs-TNG galaxy simulation. It includes galaxies, dark matter, gases that can be compared to the Milky Way. Also, the researchers used a model of the local universe from the Cosmicflow-3 catalog.

Based on the results obtained, a map was drawn up. It depicts all structures known in the local universe. You can also notice the “local sheet” on the map. This is the name of the part of space in which the Milky Way is located, the galaxies nearest to it and the local void.

Of greatest interest are the filamentous structures that connect galaxies to each other. Scientists are confident that by studying them, one can get closer to studying the nature of dark matter. Over time, the map will be supplemented with new open space objects. The more data you can collect, the more mysteries about dark matter you will be able to unravel.