(ORDO NEWS) — Today, blockchain technology and the cryptocurrency market are so valued around the world that many countries, such as Puerto Rico, Malta and the Philippines, are fighting with all their might for influence in this industry. The question is which country will win the crypto race? 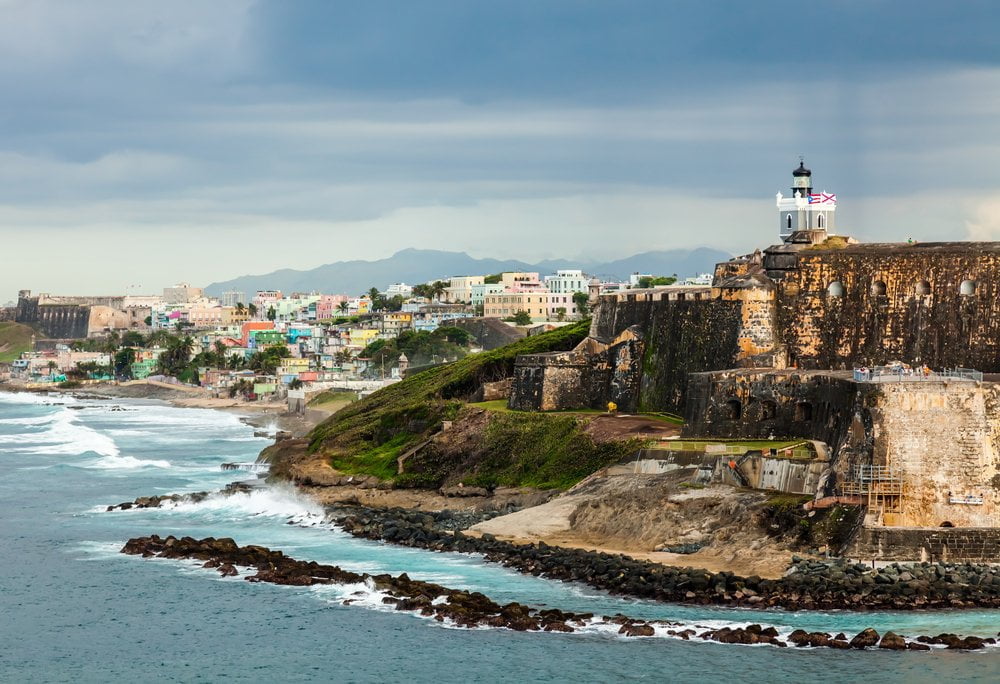 Puerto Rico has suffered from economic instability over the years, but the new wave of cryptocurrency business – thanks to favorable tax rates and close ties with the United States – has been received with enthusiasm, as the country dreams of regaining its former status. American actor and entrepreneur Brock Pierce is at the helm of a growing group of bitcoin millionaires building a business in this tropical paradise to make it their new home. Its goal is to create a cryptocurrency utopia here, thereby helping those trying to get out of poverty in the region.

The population, including Malta’s junior finance minister Silvio Schembri, is delighted with the opportunities to attract foreign investment that are coming to the island with cryptocurrency businesses. Binance, Tron, and OKEx have already made Malta their home base. And the “small victorious country” inspires other countries with its example. Considering that English is recognized as the state language here, tax rates are low, and the rules for cryptocurrencies are very clearly indicated, it is not surprising that Malta is often preferred as a place for the development of crypto projects.

3. Philippines – A Paradise for Cryptocurrencies 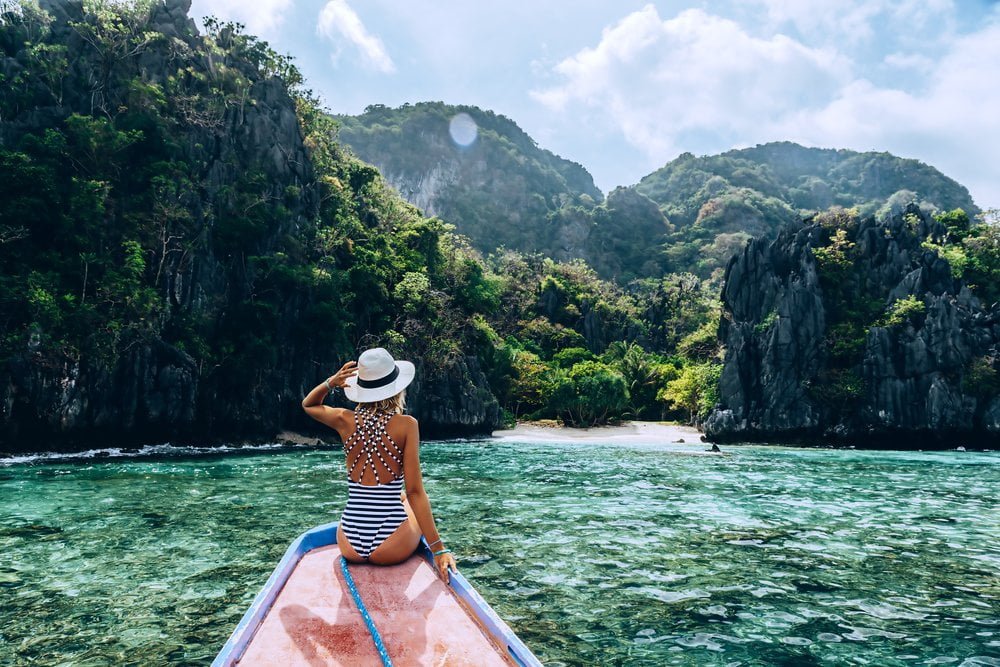 The geography of the Philippines is as diverse as its interest in cryptocurrencies, and the Philippine government and central bank have already recognized the technology’s promise. Seeing the potential to advance their emerging economy, the authorities have adapted official policies to encourage the promotion of innovation. 5 million people out of 100 million people already own crypto wallets. MergeCommit, Bloom Solutions and Satoshi Citadel also saw the potential and did not miss the chance to locate their business in this paradise.

Costa Rica is a truly attractive country for cryptocurrency advocates. To show their respect for the industry, employers can now partially pay out their salaries in cryptocurrency . Choking on unemployment and government debt, Costa Rica is poised to move to the cryptocurrency market and blockchain technology to make a difference in the country. Costa Rica has welcomed Green Earth Zero and BlockchainCR, as well as several other blockchain companies. 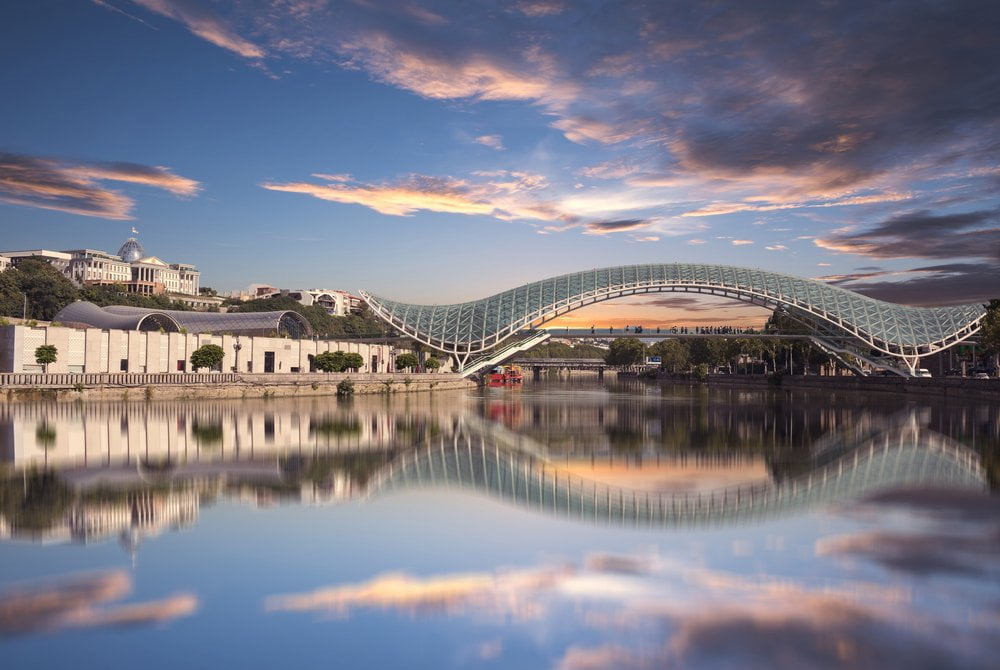 Georgia is the rising star of blockchain technology and cryptocurrencies in Eastern Europe. The strategically advantageous position between Europe and Russia, extremely low tax rates – these factors, along with the low cost of electricity, make Georgia an ideal place for mining bitcoins. In fact, it ranks second in the world in bitcoin mining (China comes first). Blockchain enterprises headquartered in Georgia include Cyber ​​Infrastructure Inc, Patientory and 10Clouds Dedicated Developers.

6. Gibraltar – Reliable as a rock

Despite its small territory, Gibraltar has a significant weight in the blockchain universe. With a strong economy, low import duties, and an officially listed cryptocurrency exchange (a subsidiary of the country’s Stock Exchange), Gibraltar is rapidly emerging as a haven for the European crypto business. The Gibraltar Blockchain Exchange for blockchain technology trading is attracting interest from across the continent. Lendo has moved to The Rock, and it is likely that other large companies will soon follow suit. 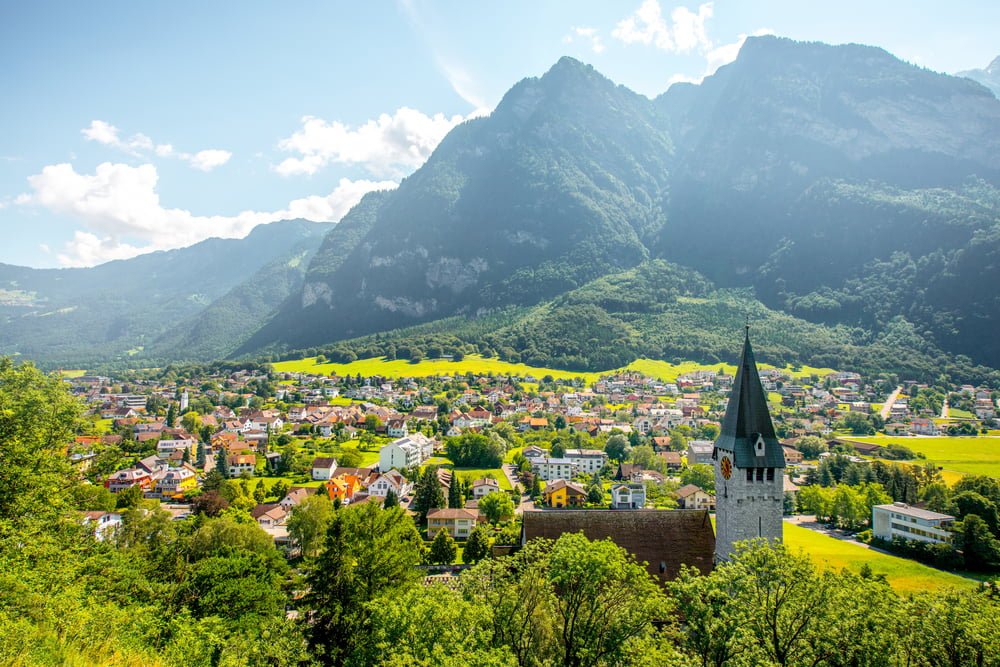 Liechtenstein may be difficult to discern on the world map, but on the maps of the crypto world it is a noticeable figure. Membership in the European Economic Area allows him to circumvent some of the onerous EU regulations while continuing to trade on the continent. Ether, Chainium and Vimana are based in the country, and the government plans to turn Liechtenstein into the most open European country for cryptocurrencies with new rules – for example, with the introduction of the Blockchain Law.

Make way for Denmark – the new epicenter of the blockchain universe! Its highly developed economy attracted large blockchain players, and since they are seriously interested in the development of the blockchain business, they began to prepare fertile ground for the entire industry with a low tax rate and soft legislation. It’s easy to see why blockchain companies are so attracted to the Danish market. 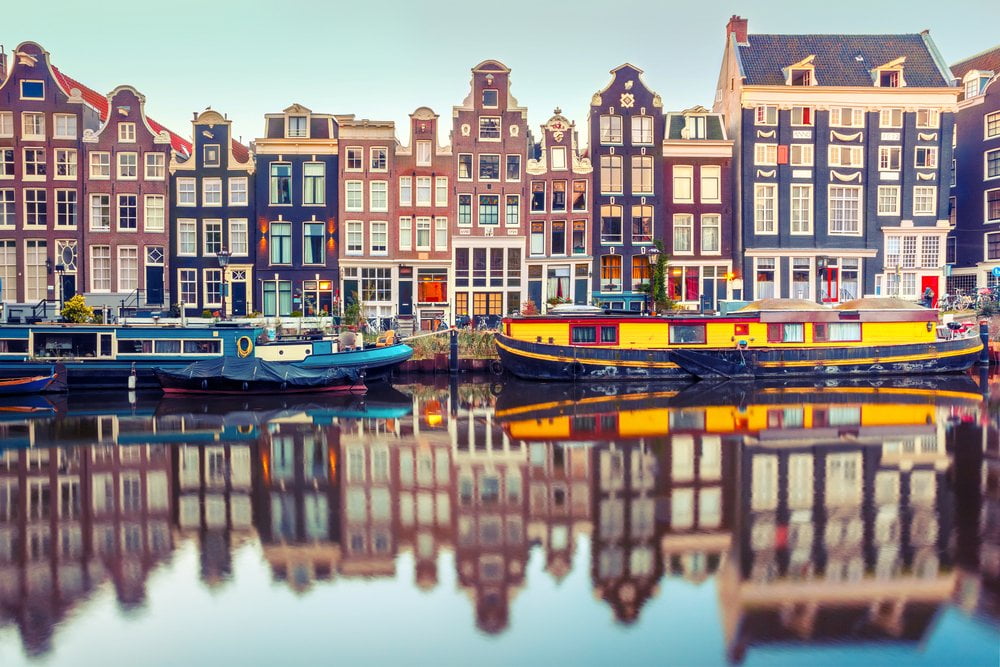 The Netherlands, known for its liberalism, naturally, also did not stand aside and took over the blockchain baton: Dutchchain and FoodInsights settled here. The government also supports a bold approach, viewing cryptocurrency as “low risk” in terms of financial stability. In addition, a “bitcoin embassy” with the highest concentration of bitcoin ATMs in the world has appeared in Amsterdam, while the government is simultaneously experimenting with its own and establishing De Nederlandsche Bank BNBcoin.

Interest in innovative fintech in Singapore is evident. Concentrated primarily in the capital, the blockchain business is thriving at a significantly reduced tax rate. LINEl is just one of the major blockchain players entering the Singapore market. In this country, where English, Malay and Chinese are mixed, and the tech business is thriving, the innovative potential of blockchain technology and the cryptocurrency market is undeniable. 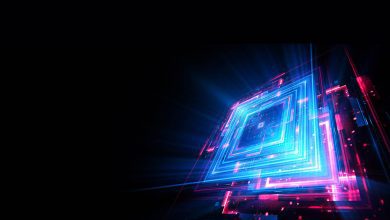 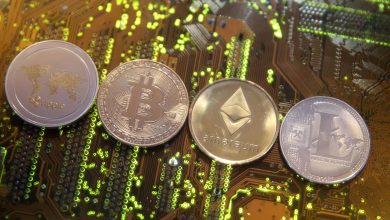