(ORDO NEWS) — Fossils of giant extinct marine reptiles have been discovered by archaeologists in the most unusual place: in the Swiss Alps at an altitude of 2800 meters.

The fossils belong to three ichthyosaurs, and they may have been among the largest animals to have ever lived on Earth, according to a new study. The research results were published in the Journal of Vertebrate Paleontology.

These “fish lizards” first appeared in the ocean about 250 million years ago. They look a bit like dolphins with elongated bodies and small heads.

These creatures appeared after the Permian mass extinction, which destroyed more than 95 percent of marine species. 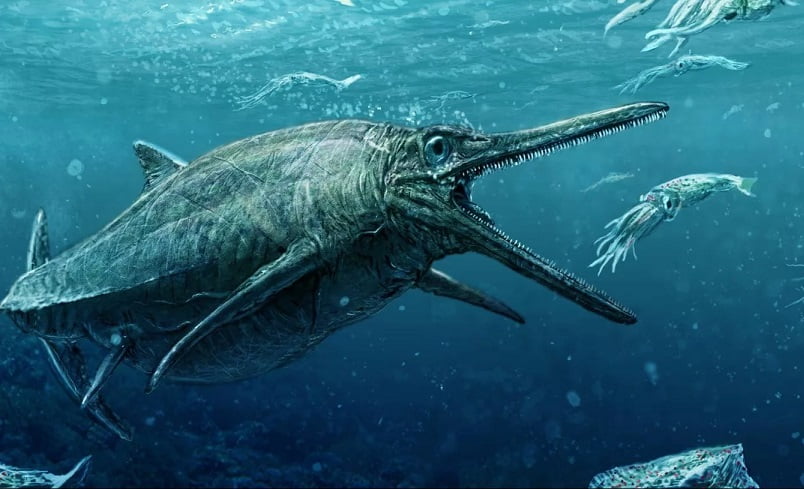 So how did the remains of huge sea creatures end up at an altitude of 2800 meters?

It turns out that about 200 million years ago these rock layers were the bottom of a wide lagoon.

“We think the large ichthyosaurs followed the schools of fish into the lagoon.

Fossils can also be obtained from stray animals that died there,” said co-author of the study, former curator of the Paleontological Institute and Museum of the University of Zurich, Heinz Furrer.

But the uplift of the Alps, which began 95 million years ago, formed the rocks. 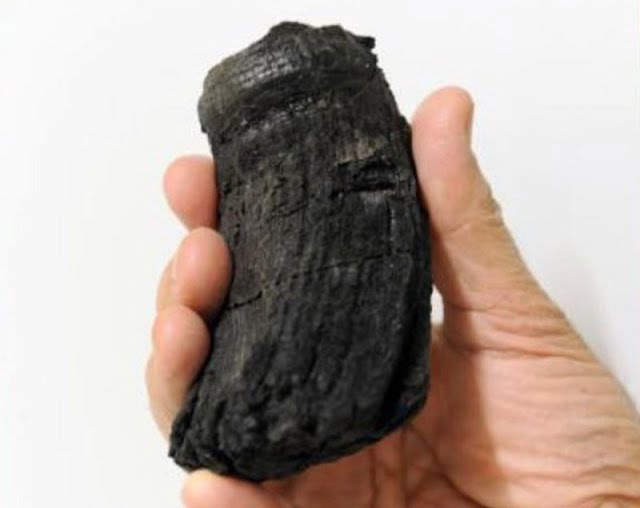 The fossils were crushed by the movements of tectonic plates, which pushed them up to the rock formation at the top of the mountain.

Despite the fact that these creatures once ruled the seas and their fossils are rare, these finds have become a great mystery to paleontologists.

The fossils belonged to three different ichthyosaurs. One was about 20 meters long and the other 15 meters. But the most exciting find is the largest ichthyosaur tooth ever discovered by archaeologists.

“This is a huge tooth by ichthyosaur standards: its root was 60 millimeters in diameter.

This is the largest specimen preserved in a skull to this day, was 20 millimeters and descended from an ichthyosaur that was 18 meters long,” said Professor Sander.

Scientists know that smaller ichthyosaurs had teeth, but most giant creatures were toothless. It is assumed that they fed on cephalopods such as squid.

They just sucked them up. Giant ichthyosaurs with teeth were probably similar to modern sperm whales and killer whales. 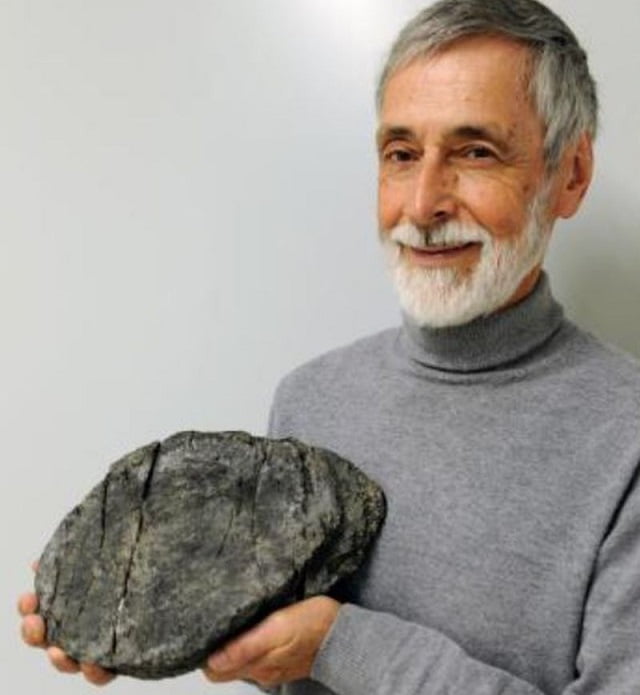 The discovered tooth was broken. Although the researchers know that it was an ichthyosaur tooth, they cannot say for sure that the size of the tooth makes it possible to determine the size of the animal.

The fossils were first discovered during the geological mapping of the Alps between 1976 and 1990. Professor Furrer was part of the original team that removed the fossils from the rocks and remembers holding the fossils in his hand.

Over time, the fossils were simply forgotten.

“However, more giant ichthyosaur remains have surfaced recently,” Prof. Furrer said. “Therefore, it seemed appropriate to us to analyze the Swiss finds once again more carefully.”

Fossils of ichthyosaurs have been found all over the world, but remains of giant species have been concentrated in North America.

The discovery of these specimens in present-day Switzerland expands their range. These fossils are helping scientists fill a gap in knowledge about giant sea lizards.