(ORDO NEWS) — After a lengthy preparation that lasted nearly two months, the NASA research team finally launched their drone on Mars. Scientists and other researchers around the world were looking forward to this historic event.

This is the first helicopter to be launched outside the Earth’s atmosphere on another planet.

NASA’s Ingenuity Mars Helicopter team has begun the first tests of its drone. Preparations for its first flight lasted almost from the first day of the arrival of the Perseverance rover on the Red Planet – February 18, 2021. 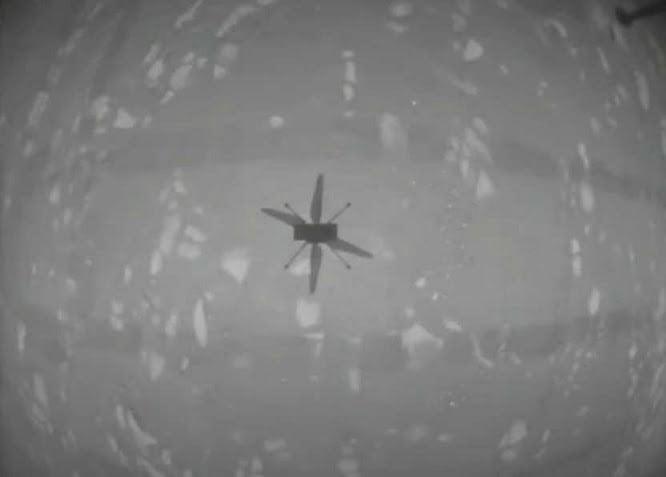 The start, scheduled for April 11, was postponed, but later the experiment was successfully carried out. In the first stage, the drone rose to a height of 60 centimeters and was in this position for about 30 seconds.

The launch of the drone in the atmosphere of Mars was successful, and, inspired by the results of the first flight, scientists now intend to continue testing the aircraft.

Engineers are confident that their development will now make it possible to more effectively study not only the surface of the Red Planet, but also other objects in space.

Mathematicians revealed secrets of the domes of Renaissance Cathedrals

Mathematicians revealed secrets of the domes of Renaissance Cathedrals