(ORDO NEWS) — A manned flight to Mars is an insanely complex and risky undertaking, the implementation of which will require a total restart of human society.

Previously, it seemed that the only obstacle in the way was insufficient funding for one or another space agency, but…

Now it is quite obvious that humanity has not yet taken place as an association capable of solving complex problems.

Unfortunately, mankind has learned only to speak beautifully and a lot, to express absurd concern and throw out promises.

How many times have UN climate conferences been held?

Everyone is aware that the Earth is “sick”, most are seriously concerned about this, populists promise to take immediate action and… nothing.

The result is not even zero, but negative! Absolutely useless gatherings, the organization of which costs millions of dollars.

What about global hunger?

It would seem that it is necessary to establish agriculture in the problematic regions of the Earth, provide local jobs and teach how to feed themselves and those around them.

As for drinking water, let’s say Zero Mass Water offers solar panels with a built-in system for extracting water from the atmosphere.

The technology works even in the desert. And this, it is worth noting, is not the only offer on the market.

But who needs these effective solutions when you can endlessly “milk” sympathizers, collecting money for the hungry and keeping some part for yourself?

Let’s better send limited supplies of food to those in need so that we can raise money for a new batch soon!

And what about the various epidemics in tormented Africa?

Huge sums are allocated for the production of vaccines, which require special storage and careful transportation to their destination.

People receive the necessary medicine, and a year later everything repeats. Once again, the World Health Organization (WHO) expresses concern and calls on the civilized world to churn out new vaccines. 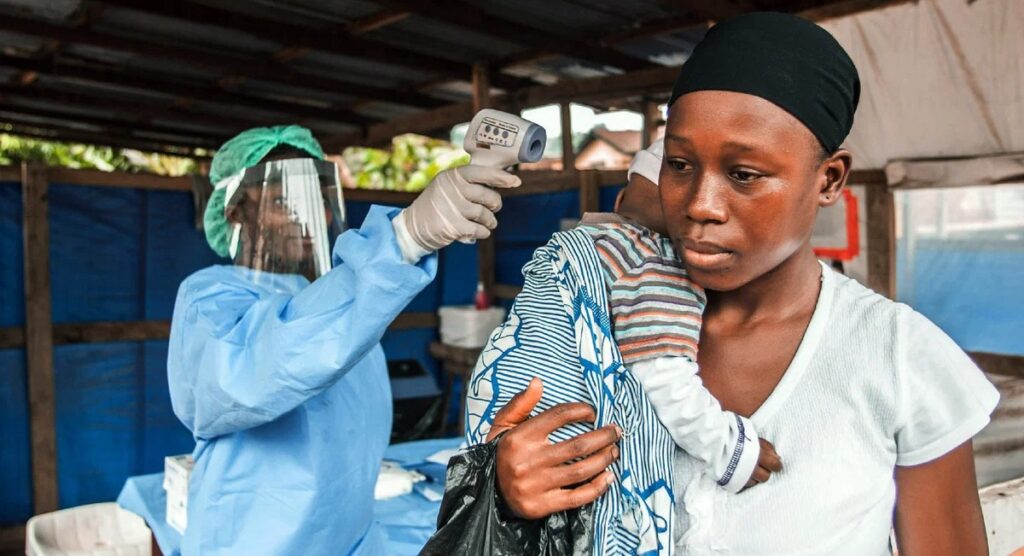 Why set up R&D centers on the spot when, as with food/water, you can provide yourself with an endless source of income based on voluntary donations and generous funding from narcissistic billionaires?

Our society is seriously ill

Why would people fly to Mars if there is no commercial benefit in doing so?

Some US senators are still muttering about the fact that NASA‘s James Webb super telescope, which took at least 10 years to build, cost the budget $10 billion.

This is catastrophically ridiculous, but there are really a lot of people who are dissatisfied with this!

In 2022, NASA’s budget was less than $25 billion, but if the agency gets into a manned flight to Mars, then it will have to increase at least 10 times!

This is where politicians will come out of all the cracks, who will talk about how important it is to feed and cure the needy, and only then fly to Mars.

But there will always be problems. Especially with the current approach to their “solution”, reminiscent of plugging the holes on the Titanic with rags.

In order to organize the flight of people to Mars and settle there, having taken a confident step towards becoming a multiplanetary species, we must unite to urgently solve urgent problems: 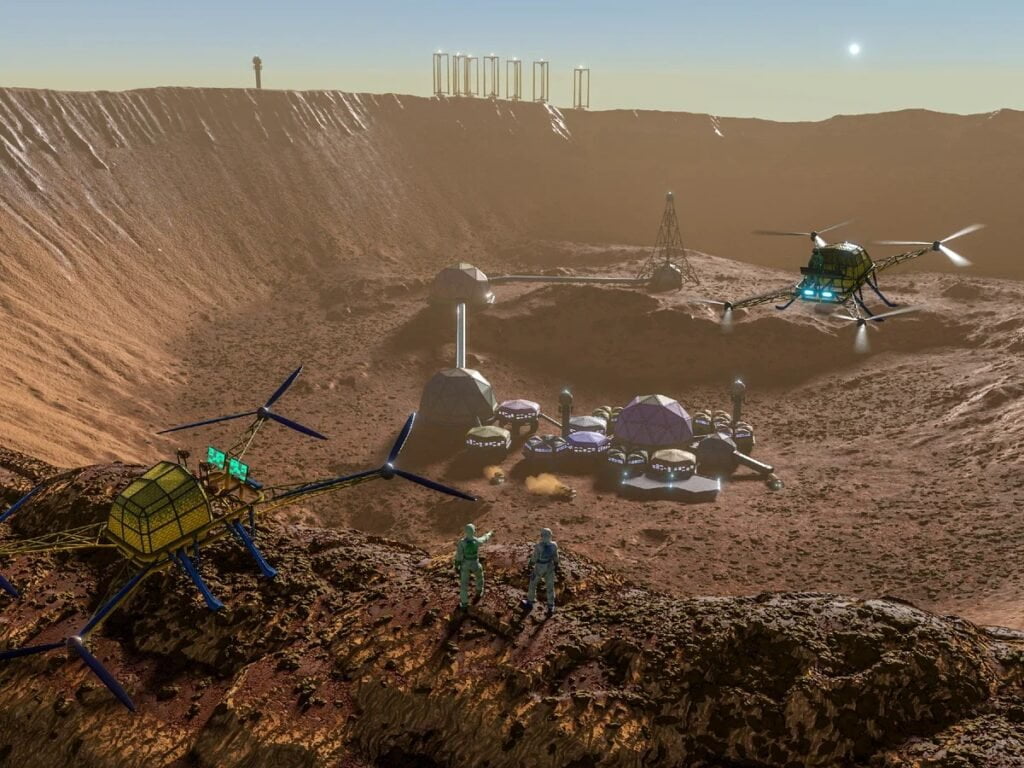 In 10-20 years, we, humanity, are able to solve these problems or, at least, to smooth out their “ribbing” as much as possible, to minimize the risks associated with them.

After that, we must combine the available technology and accumulated knowledge with experience in order to set off to conquer distant Mars.

Creating a second home for earthlings is a universal mission, and not a show off on behalf of any one country or private