US, WASHINGTON (ORDO NEWS) — Torrential rains caused flash floods in the western region of Uganda. On Thursday, May 21, in Kasese County, 8 people were killed, reports Floodlist.

According to Uganda’s Red Cross, a stormy stream took by surprise and washed away several people, four were rescued and taken to hospital with injuries of varying severity. Many houses were flooded and damaged, hundreds of people had to leave their homes.

The important bridge connecting Uganda with the Democratic Republic of the Congo was destroyed by the flood.

According to local media, the areas around the cities of Mpondwe and Beaver in western Uganda have been hit hardest by the elements. The city of Bever is located 5 km east of the border with the Democratic Republic of the Congo and is one of the busiest border crossing points between the two countries.

This is the second devastating flood in May in the western region of Uganda. Since May 5, 2020, about 100 thousand people were affected by the effects of the flood in Kasese County. 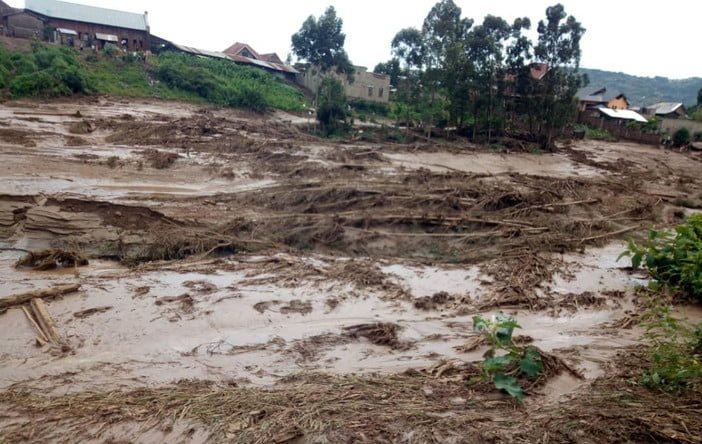 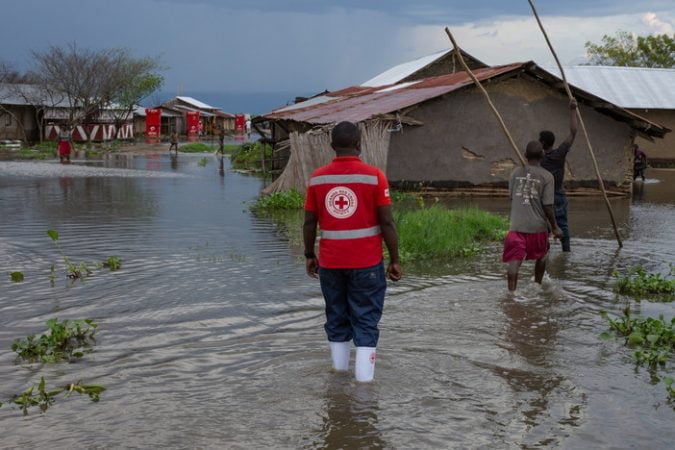 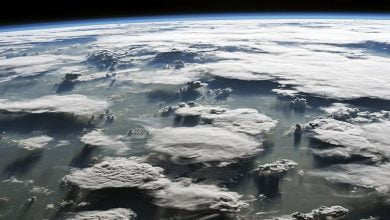 The next 30 years will be cold, says climatologist