(ORDO NEWS) — An Italian explorer from Rome captured an unusual phenomenon near the moon from different angles.

First, one unidentified object appears against the background of the Moon, and a few seconds later a whole fleet of similar objects passes behind it.

“The entire moon seemed to be full of fleas,” he said, referring to the size of these UFOs. 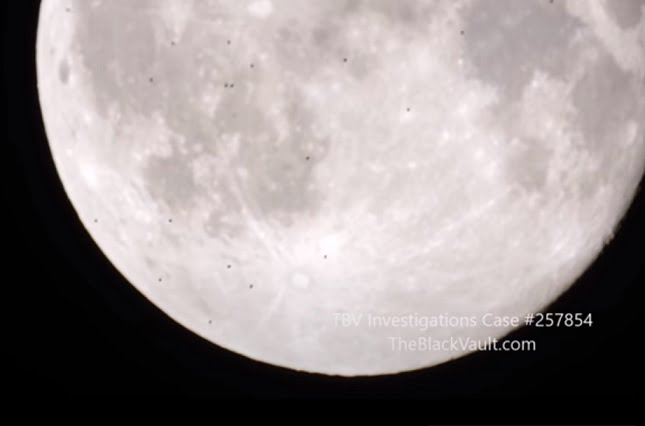 The researchers believe that these are not asteroids or space debris, since all objects have the same size and shape. That is, in their opinion, these are the same type of spacecraft, probably belonging to an alien civilization.

The video has already gained more than half a million views on YouTube and caused a storm of discussions on the Web. 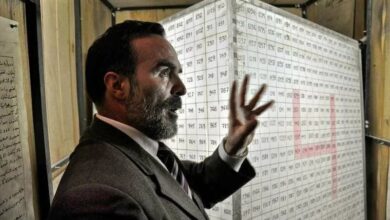 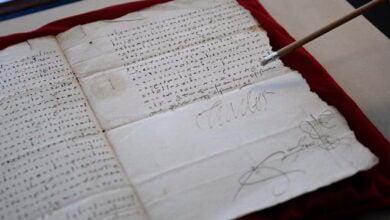 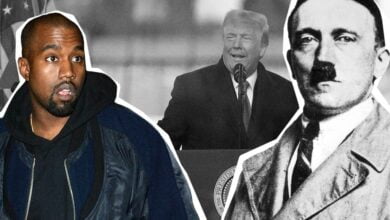