(ORDO NEWS) — The surface area of ​​the Earth is 510 million square kilometers and there are many interesting places on it. Before the coronavirus pandemic, anyone could take and travel to another country to visit museums and even ancient caves with drawings of primitive people. But there are also places on our planet where aliens will not be allowed even in a safe time. And no one will give a damn if you offer tens of millions of dollars – the way to these places is still closed.

Some of these places are dangerous to health, because there you can pick up terrible diseases. There is also a place that is completely safe, but very influential people rest on this territory and conduct strange rituals. As part of this article, I invite you to find out about the most secret points of our planet, where access is completely closed for most people.

On the territory of the American state of South Carolina, there is Morgan Island, which has never been inhabited by humans. Previously, this place was considered bad because there are no comfortable living conditions and it is too far from the big continents. But today it is impossible to get to this island, even if you really want to. The fact is that about 5 thousand macaques live on its territory, which are polls infected with herpes. This is the name of a viral disease in which bubbles appear on the skin and mucous membranes of the body. At the same time, they itch and cause painful sensations. The disease is highly contagious and there is no effective cure for it. 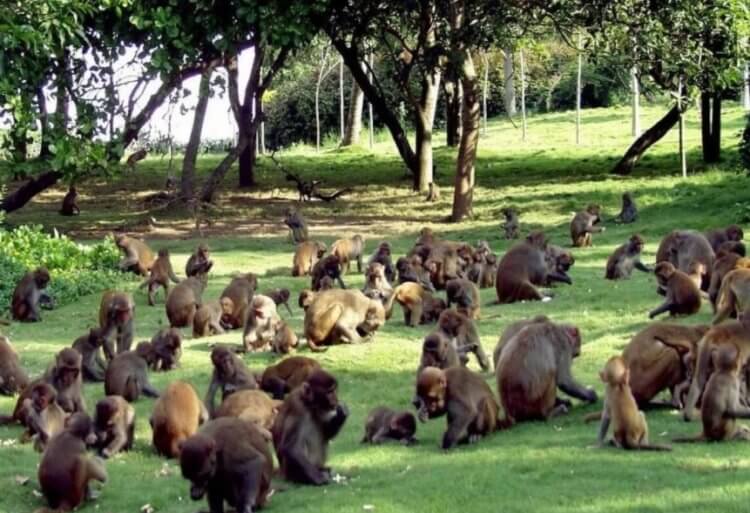 Monkeys stricken with herpes have appeared in Puerto Rico. They were kept at the Caribbean Primate Research Center and escaped one day. They began to multiply and infect local residents, so the authorities decided to capture them all and send them to some remote island. The choice fell on Morgan Island, where no one ever wanted to live. Only employees of medical centers are allowed to visit this place for research. And for ordinary people the path is closed, but hardly anyone wants to be there.

At the beginning of the article, I mentioned that if they wish, people can go to ancient caves and look at the drawings made by primitive people. There are indeed caves open to the general public, but the most interesting of them is closed. We are talking about the Lascaux cave, which is located in France. It is on its stone walls that bulls and other animals are depicted. It is believed that the drawing was made about 15-18 thousand years ago. The funny thing is that the cave was discovered only in 1940, and the discovery was made by ordinary teenagers. They told their teacher about the cave, and he told the scientists. 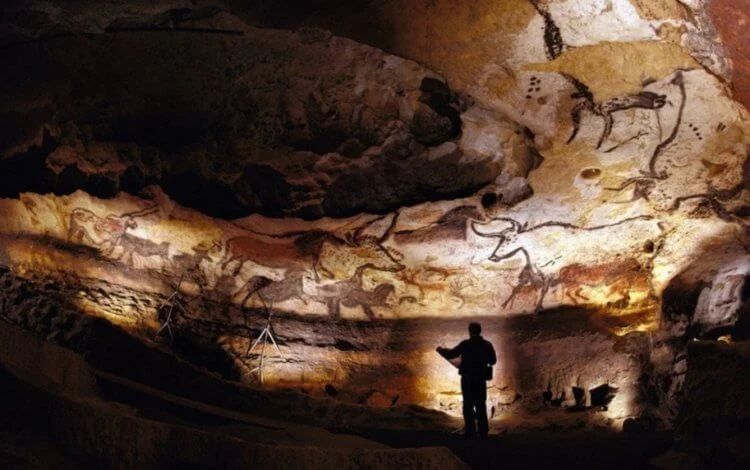 In 1948, the cave was opened to tourists. There were many who wanted to see the ancient art, so a staircase was built into the so-called “hall of bulls”. Also, artificial lighting appeared in the cave so that all the drawings were clearly visible. Since there were a lot of people and they exhaled carbon dioxide, over time, the drawings began to erode. Much work was done to restore the drawings and, in order not to endanger them, in 1963 the cave was closed to everyone.

If you ever want to see the rock carvings live, you can go to the Gobustan Nature Reserve (Azerbaijan). There you can look at more than 6,000 ancient drawings, whose age reaches 25 thousand years.

Regular readers of our site probably already know about the Queimada Grande Island. I talked about him in the material about the most dangerous islands on Earth and he got on this list for a reason. The island is located 35 kilometers from the coast of Brazil and only one animal lives on its territory – the snakes of the island bothrops (Bothrops insularis). Their bites cause rapid tissue necrosis and other destruction in the body, due to which death occurs in 7% of cases. In the vicinity of the island, some people are engaged in diving and fishing, but it is strictly forbidden to step into the snake territory.

Since you’ve probably already read about this island, here’s something new – the documentary on Keymada Grande from Vice

You’ve probably heard about this place too, because it is mentioned in the article about the most dangerous islands. Sentinel Island is located near Thailand and is home to aborigines who are ready to kill anyone who approaches them. Their exact number is unknown. Most likely there are about 15 of them, but it is possible that another 400 Sentinelese are hiding in the depths of the forests. No one is allowed on this island for two reasons. Firstly, these people attack with arrows all indiscriminately and almost always kill. Secondly, outsiders can infect aborigines with diseases to which they have no immunity. 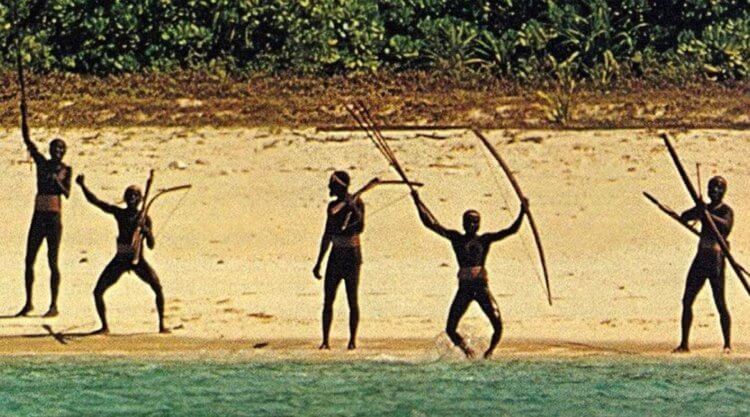 In the California city of Monte Rio, there is a private area of ​​11 square meters, where only a select few are allowed. Since 1899, every July, the most influential people in the world come to this place. Musicians, artists and even US presidents are invited there. Most of the buildings in Bohemian Grove are intended for theatrical performances. But there is also evidence that sacrifices are made in this area near the 12-meter statue of the Owl. 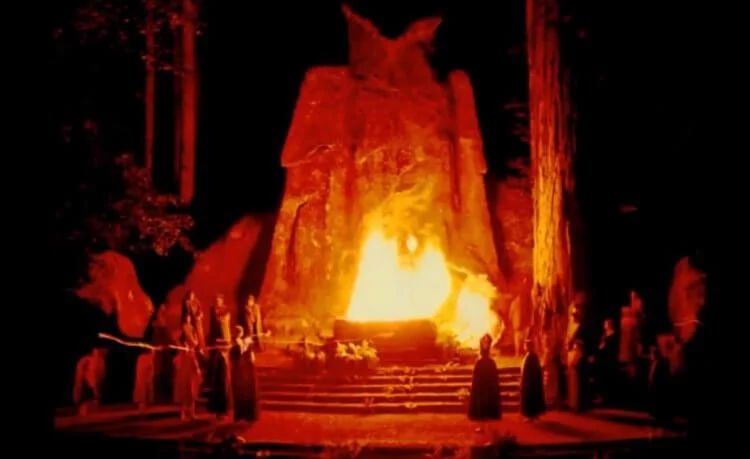 But how do people know such details, if the way to the Bohemian Grove is closed? The fact is that in 2000, the American conspiracy theorist Alex Jones (Alex Jones) was in the grove and installed hidden cameras to film the sacrifice. He assured that visitors to this place perform satanic rites, but his companion did not support his words.

The same video from Bohemian Grove, but its authenticity has not been confirmed.

How to quickly regain your sense of smell after COVID-19

How to quickly regain your sense of smell after COVID-19