(ORDO NEWS) — A Falcon 9 rocket, the first private mission in history (although the team includes one former NASA astronaut), launched to the International Space Station from the Cape Canaveral Space Center in Florida.

The heavy-duty Falcon 9 launch vehicle carrying the Crew Dragon spacecraft and the first all-private mission to the International Space Station in history lifted off from the John Fitzgerald Kennedy Center at Cape Canaveral, Florida at 11:17 am ET.

On board are four space tourists, including former NASA astronaut Michael Lopez-Alegria: this team was chosen by the Houston startup Axiom Space Inc.

Approximately nine minutes after liftoff, the booster stage delivered the crewed capsule to its provisional orbit. The Falcon 9 reusable lower stage separated and flew back to Earth. She successfully landed on a floating platform in the Atlantic Ocean. The broadcast host described the whole process as “absolutely picture perfect”.

A recording of the broadcast is available on the YouTube channel of SpaceX, which flew the flight from its headquarters near Los Angeles (the launch was the company’s sixth manned flight in almost two years).

In general, the mission is a collaboration between the brainchild of Elon Musk, Axiom and the US National Aeronautics and Space Administration. 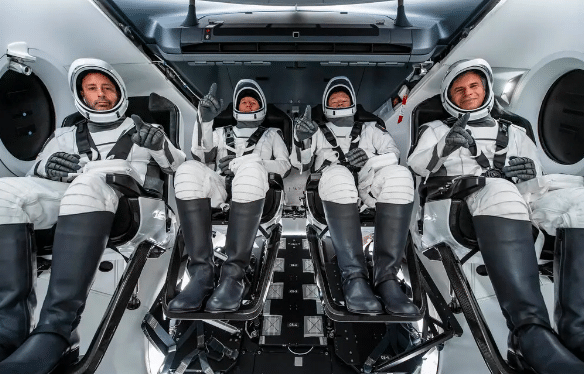 According to the plan, the journey to the ISS will take more than 20 hours, docking should take place tomorrow, around 07:45 ET. The team will spend eight days in orbit and will conduct dozens of scientific and biomedical research (each with its own tasks) along with members of the station’s current expedition – three American and one German astronauts. 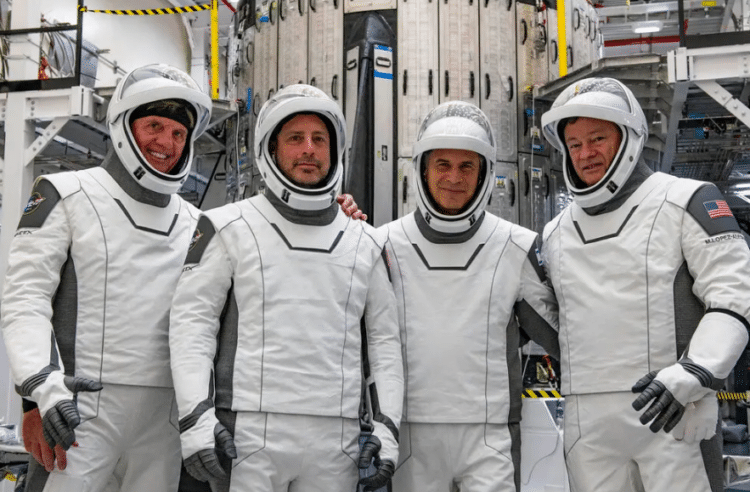 Despite the fact that this is not the first time civilians have arrived at the International Space Station (tourists have been flying there since 2001), the current Ax-1 mission is the first fully commercial.

Axiom separately emphasized that this flight goes far beyond space tourism, because the entire team underwent serious training for astronauts both at NASA and SpaceX.

According to the contract with Musk, three more private flights to the ISS will take place over the next two years. 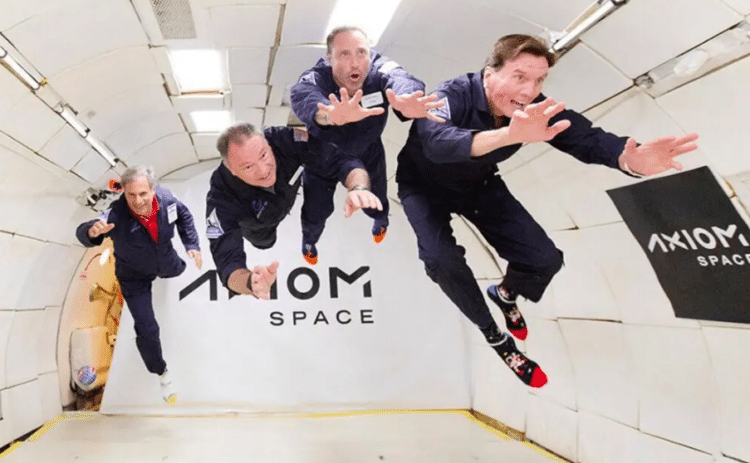 Axiom declines to reveal the exact cost of the mission, but according to a 2018 statement, space on the ship cost $55 million at the time.

As noted at the same time in NASA, the mere food of a member of the mission costs two thousand dollars daily. Mission support from astronauts costs an additional $5.2 million to commercial customers, and all mission support and planning from NASA costs $4.8 million.

But since this is not a NASA spacecraft, the involvement of the government agency in launching and traveling to the station is minimal. Until Crew Dragon arrives at the ISS, SpaceX and Axiom are in charge. 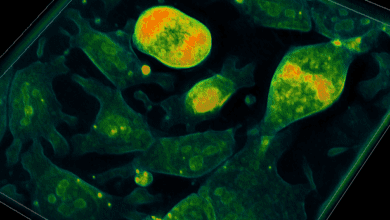 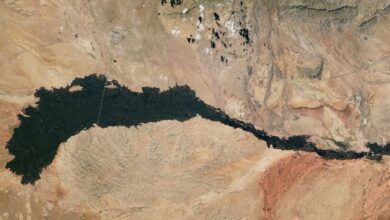