(ORDO NEWS) — NASA lit about 1,500 lights during six surveys aboard the International Space Station as part of the long-term Advanced Combustion via Microgravity Experiments or ACME project. The aim of the project was to use the microgravity environment to better understand the physics, structure and behavior of the flame.

How was the experiment with fire on the ISS

The time of NASA astronauts is precious, so the ACME team, as far as possible, sought to conduct experiments remotely from NASA’s Glenn ISS Payload Control Center in Cleveland.

The experiments carried out inside the built-in combustion rack module at the station lasted 4.5 years in orbit.

Although the ACME is no more – it was removed in February to make room for a new set of fire safety experiments called Solid Fuel Ignition and Extinguishing, or SoFIE – Stoker notes that the contribution of the ACME experiment was greater than originally thought.

The ACME hardware should return to Earth in 2022, according to NASA, and it will be repurposed for a new series of experiments that will be sent into space in the next few years.

During the operation of the installation, NASA managed to complete the following experiments:

Experiments with fire on the ISS: watch the video 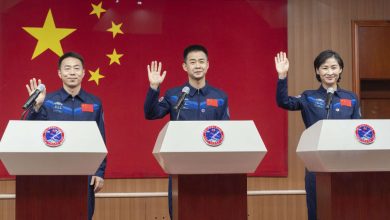 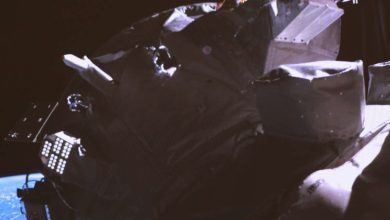 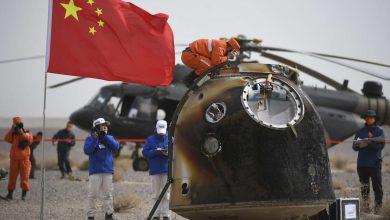 China sends new crew to its space station in June 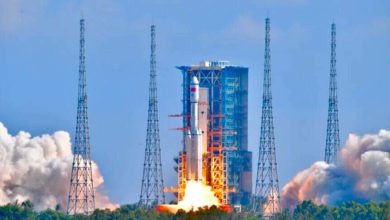 China is preparing for new flights to the space station 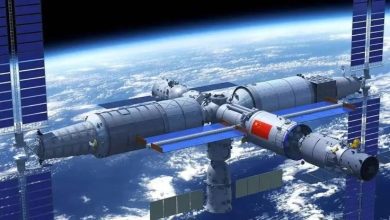