US, WASHINGTON (ORDO NEWS) — Ferrari’s Italian Formula One World Championship racing team may leave the championship. This will happen if the leadership of the “Royal Race” accepts budget restrictions of 130 million dollars.

At the moment, the tournament has a limit of 175 million. However, the unfavorable epidemiological situation in the world, which caused the stoppage of almost all sporting events, leads to the fact that the Formula 1 team, together with the International Federation of Motorsport and the championship bosses, can introduce an updated financial framework.

“The level of 145 million is already a demanding request. This cannot be achieved without significant sacrifices, including in terms of human resources. If the bar is lowered, we would not want to be in a situation in which we would have to look for other options for our work racing DNA,” said Ferrari CEO Mattia Binotto.

Recall that this season has not been a single stage of “Formula 1”. Preliminary, the start of the tournament will be possible in early July, when the Austrian Grand Prix is scheduled on the calendar. The bosses of “F-1” have even agreed with the authorities on holding the stage without spectators. 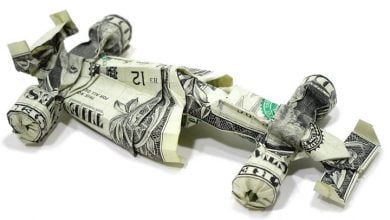 Formula 1 has set a budget ceiling of $ 145 million

Italian football championship may be played in the fall 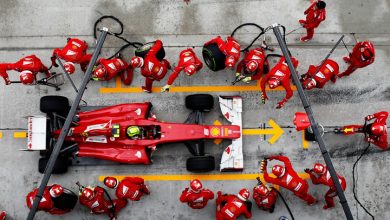 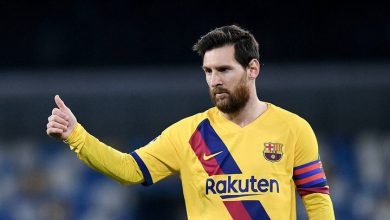 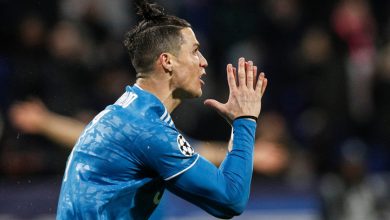