(ORDO NEWS) — Much more can be learned from human feces than scientists previously thought. Even if they are already very many centuries. Experts conducted another study of the Mayan civilization, during which they studied samples of ancient feces. They found that the size of the people changed with the climate.

Experts have identified four different periods at once, during which there was a change in the number of people. Thus, he reacted to too dry or very humid periods for which there is no documentary evidence. Also, the huge amount of faeces showed that the city of Itsan was actually inhabited about 650 years earlier than expected. This city in our time would be on the territory of Guatemala.

Benjamin Keenan added that this study plays a very important role, because it provided scientists with data that are not found in archaeological documents. The reason for this is that they were either destroyed or lost.

During the study, a special analysis method was used, based on fecal stanols. These are molecules of organic origin found in human feces. They can persist for many centuries in the bottom sediments of rivers or lakes. The concentration of molecules can provide scientists with data on how the population has changed over time. A variety of historical records are used as evidence. 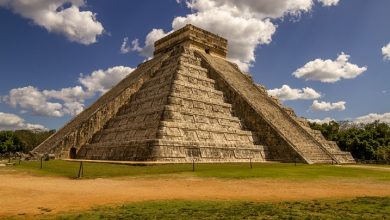 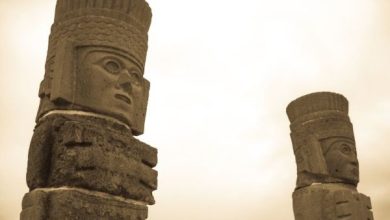 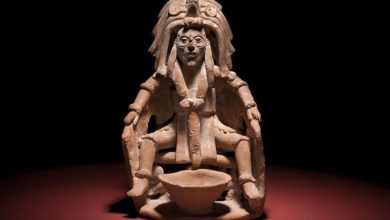 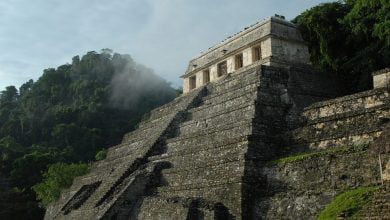 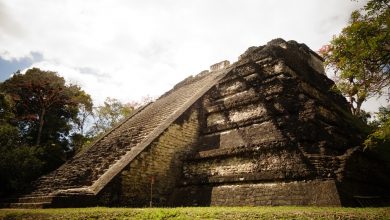