(ORDO NEWS) — In July 2017, a giant ice massif with an area of ​​5800 km² and a thickness of 22 meters came off from the Larsen C ice shelf in Antarctica. For two years, the iceberg practically did not move, but then fell into a powerful stream, which moved it to the northeast.

Originally designated A-68, it later formed three smaller icebergs, the larger of which was renamed A-68a. In 2020, the massif finally moved away from the ice shelf and went out into the open ocean.

In the fall of the same year, it attracted increased attention as it moved towards South Georgia, risking being stranded and blocking vital access to the ocean for the penguin and seal populations on the island. 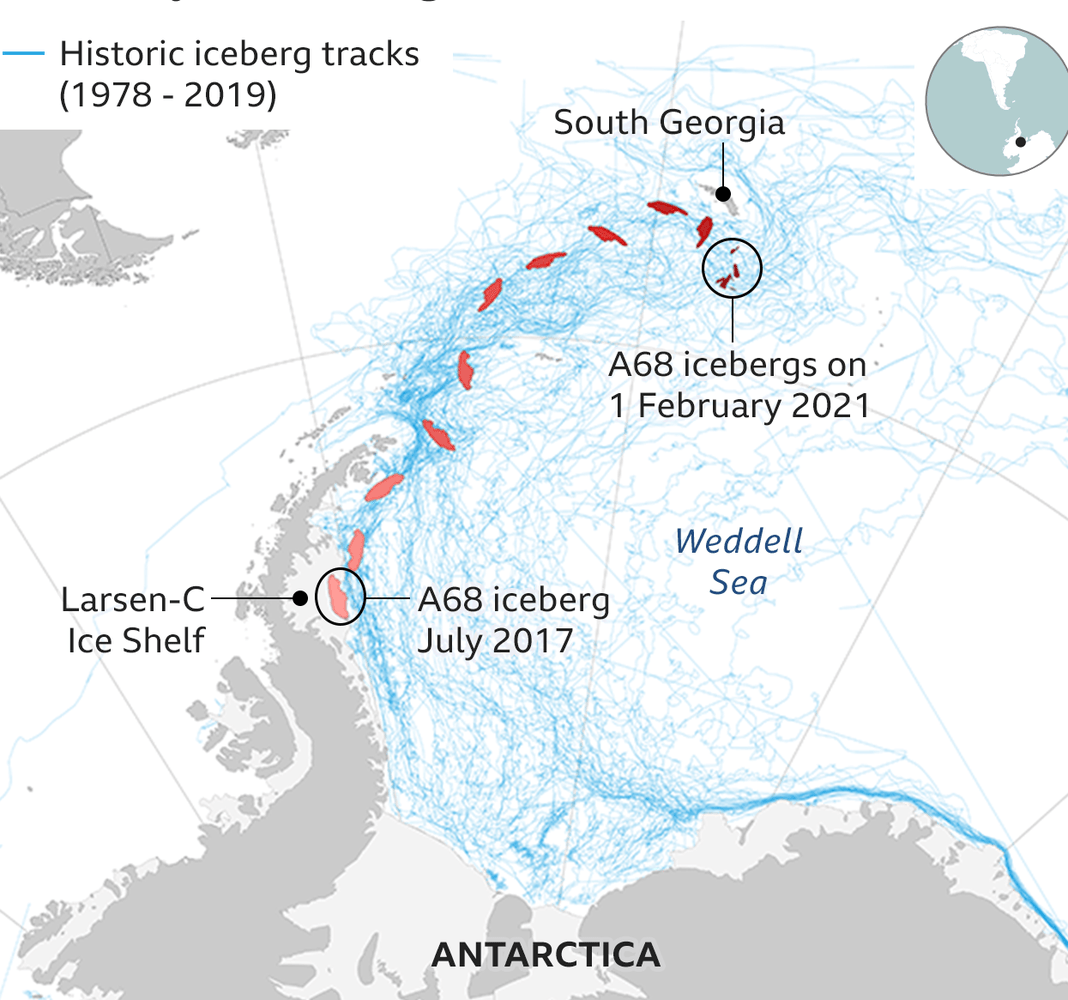 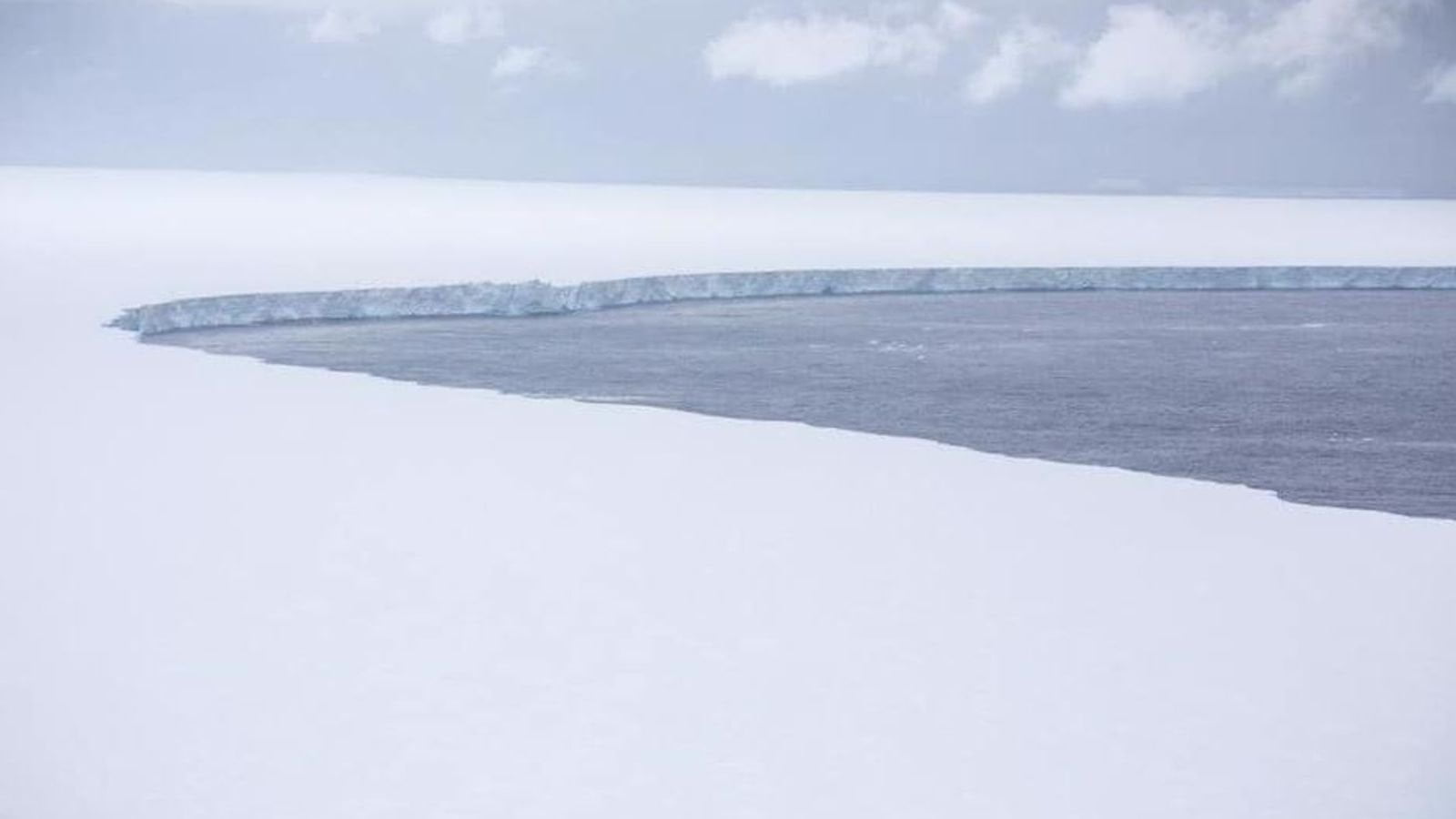 However, no environmental disaster happened. A-68a left the course for the island and continued to split into smaller parts. Recent satellite imagery has shown that one of the largest icebergs on record has all but disappeared.

US National Ice Center reported that the massif was broken into countless small fragments, the largest of which is an iceberg with an area of ​​about 11 km². Further monitoring of the object will be discontinued as the center is tracking icebergs with an area of ​​at least 68.5 km².

Glaciologist Adrian Luckman of Swansea University notes that the iceberg lasted a very long time, given its thickness.

“If you think about the ratio of its area and thickness, then imagine four sheets of A4 paper stacked on top of each other”, – said Luckman.

According to Christopher Schuman of the University of Maryland, observing this iceberg, which has become a social media star, can tell researchers a lot about how icebergs are formed and then disintegrated from ice shelves.

“Since we had new sensors that were more likely to observe the evolution of faults, I’m sure there was useful information that could not have been seen a decade before. This is a real return on investment in Earth observation,” says Schumann.