(ORDO NEWS) — An extremely advanced civilization that flourished during the Ice Age was wiped off the face of the planet about 13,000 years ago in a powerful comet impact, and the ancients left us with a warning of future events, researchers say.

As bestselling author and researcher Graham Hancock explains in his book Mages of the Gods: The Forgotten Wisdom of Earth‘s Lost Civilization, at the end of the last ice age, 12,800 years ago, a giant comet shattered into many pieces.

Some of them collided with the Earth, causing a global cataclysm on a scale not seen since the extinction of the dinosaurs. At least eight debris hit the North American ice cap, other debris hit the northern European ice cap. 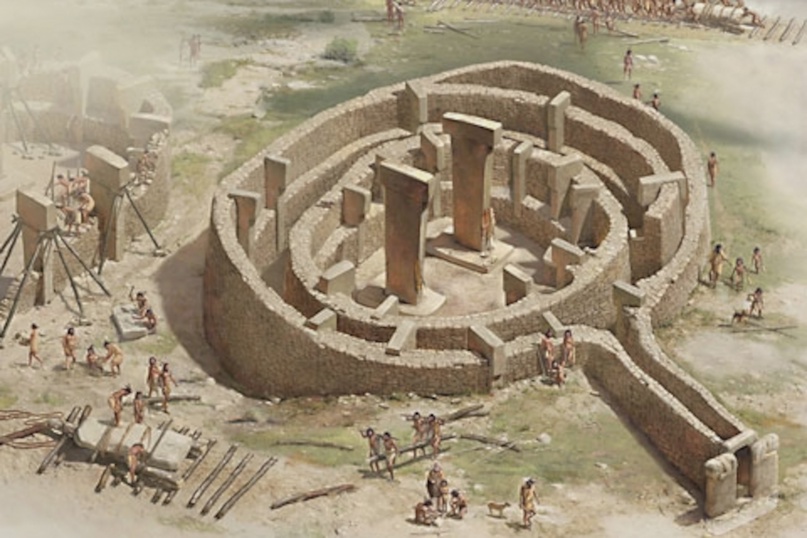 One and a half kilometer collisions with the debris of the comet, the speed of which exceeded 150,000 kilometers per hour, generated a huge amount of heat that instantly liquefied millions of square kilometers of ice, destabilizing the earth’s crust and causing a global flood, remembered by myths around the world.

For years, writer Graham Hancock’s claims were ignored by scientists, who argued that it was impossible for an advanced civilization to have lived on Earth tens of thousands of years ago.

Hancock’s theory and evidence of a comet impact at the ancient site of Gobekli Tepe. 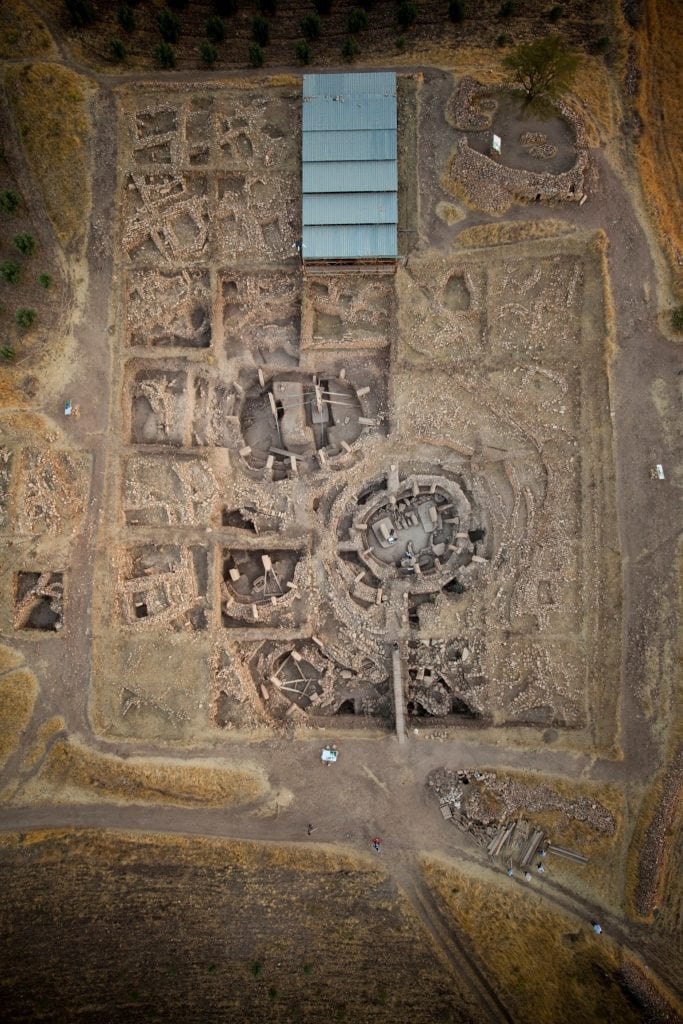 Considered by many a dreamer and by many others a misguided writer, much of his work was ignored by “experts” who refused to accept anything outside of what they firmly believed in – a chronology of Earth’s history torn to pieces by the same experts who did not can fully explain many of the historical mysteries that cast a shadow over our origins.

But suddenly, when specialists from the School of Engineering at the University of Edinburgh published an interesting scientific paper, Hancock’s words, long ignored, suddenly became less absurd for the scientific community.

According to scientists, the intricate stone carvings found at Gobekli Tepe – the oldest temple on Earth – are evidence that a comet collided with the Earth around 11,000 BC. This collision led to a cataclysm that destroyed civilization on Earth. 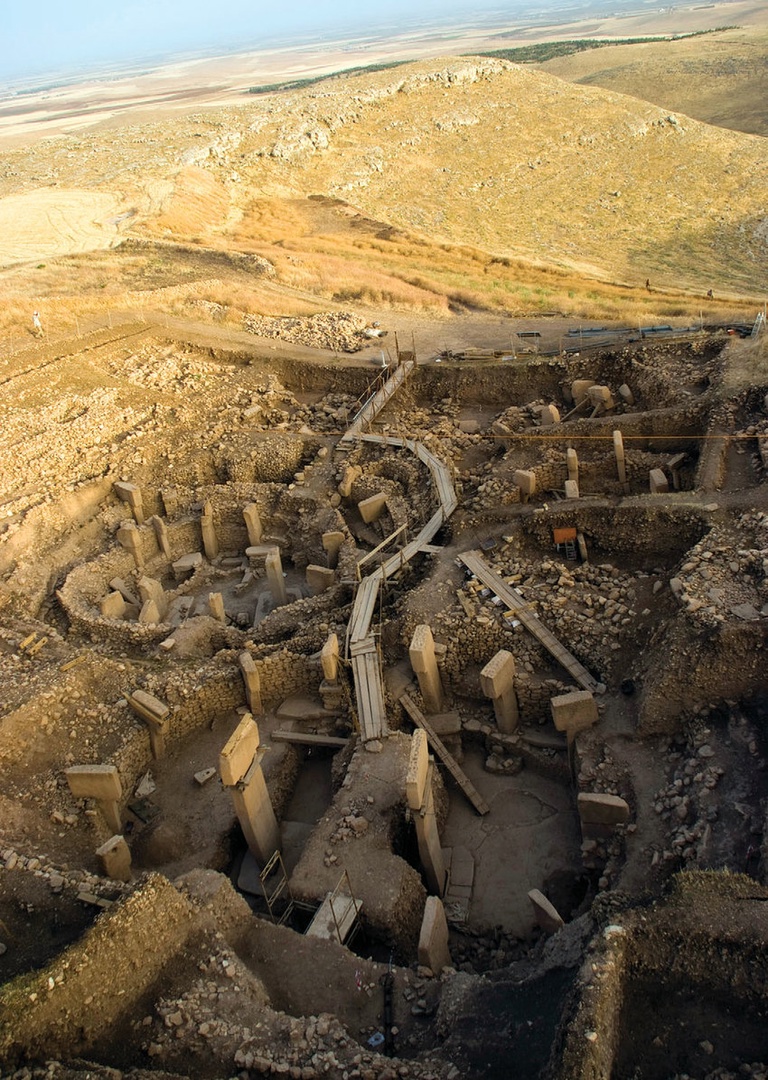 As Hancock explained, there is evidence all over the world of such a massive collision. This flaming space rock crashed into our planet, hitting the earth’s crust with the force of multiple atomic bombs detonating simultaneously.

This cataclysmic event wiped out several large species of animals from the face of the earth and almost destroyed humanity.

Interestingly, this is exactly what Dr. Martin Suetman from Edinburgh discovered when he examined some of the stone pillars of Gobekli Tepe in what is now Turkey.

“One of the pillars of Gbekli Tepe seems to have served as a monument to this devastating event – probably the worst day in history since the end of the Ice Age.” 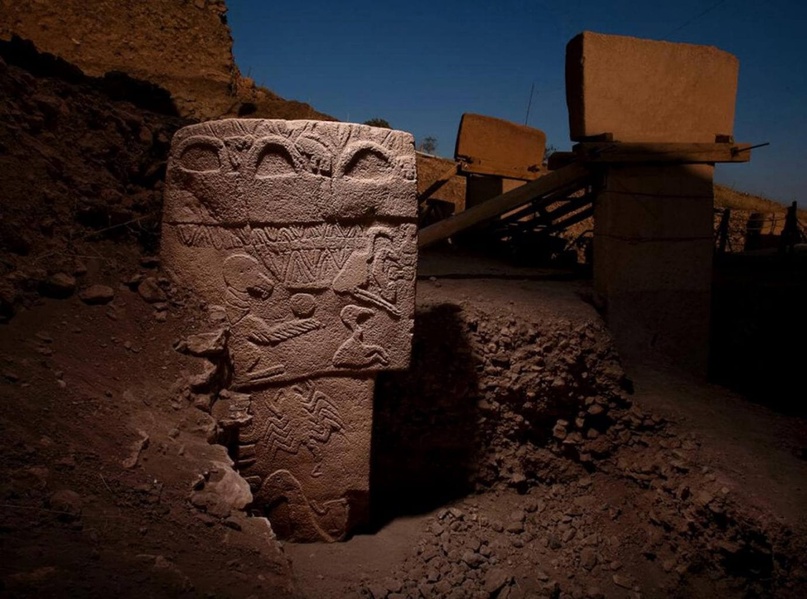 Experts have discovered images of animals carved on the Vulture Stone and found out that these animals are actually astronomical symbols. Using sophisticated computer software, the scientists linked the symbols to the motifs in the sky and found they were linked to an event that happened around 10,950 BC.

As scientists explain, the symbols carved on stone pillars are associated with a cosmic event, which is believed to have occurred during the fall of a massive comet from the inner solar system, just during the period known as the Younger Dryad.

This period is considered a turning point for mankind as it coincides with the advent of agriculture and the first Neolithic civilizations.

But how is it even possible that the builders of Gobekli Tepe – more than ten thousand years ago – carved intricate astronomical symbols on stone pillars?

According to the experts of the time, humans were “savages”, hunter-gatherers, no more advanced than a caveman, with no knowledge of engineering or mathematics. 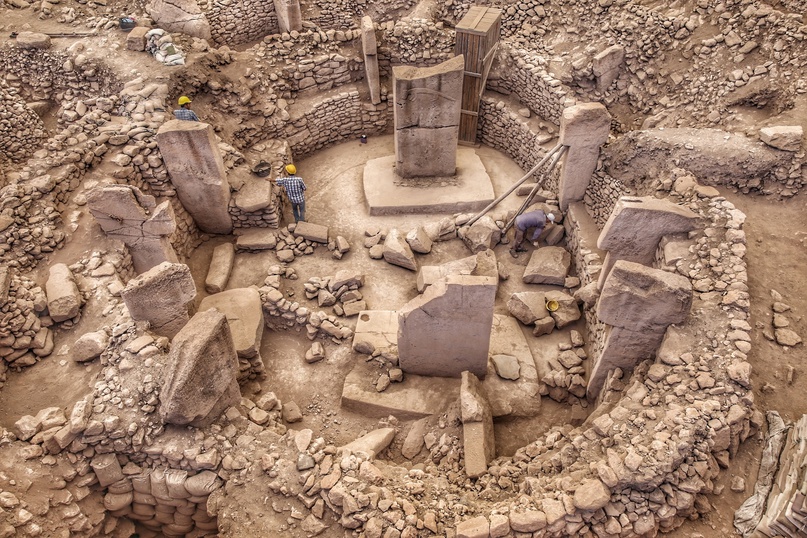 Obviously, something in this story must be completely opposite. Hancock notes that the stone slabs of Gobekli Tepe not only describe an ancient cosmic collision, but also predict another that is yet to come.

Hancock claims that the ancient collision depicted on the Gobekli Tepe vulture stone actually happened to the massive remnants of the Taurid meteor shower, a belt containing millions of space rocks.

Astronomers believe that inside this belt is a massive planetoid, superheated rock – something like a massive cosmic hand grenade. 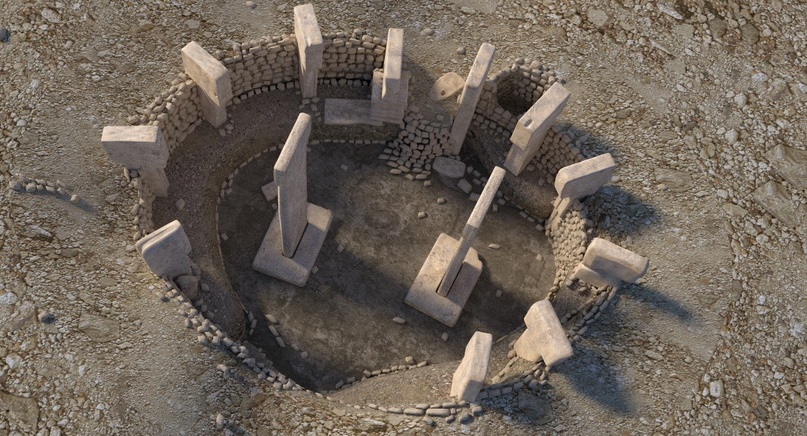 Many of the objects hidden in the belt could be three to four times larger than the one that hit Earth 65 million years ago and caused the extinction of the dinosaurs. Hancock also notes that in 10 years, around 2030, the Taurid meteor shower is expected to cross.