(ORDO NEWS) — Changing the nature of posts on Facebook can be a harbinger of imminent death in people with epilepsy.

This conclusion was reached by scientists from Binghamton University (USA), who published a study in the journal Epilepsy & Behavior.

Building on research into other signs of sudden death in epilepsy, the researchers analyzed the Facebook posting history of six epileptic patients who later died suddenly.

“First, we tried to just find out if the volume of texts grows before death. And this is what we found,” explained the author of the work, Rion Correa. “Five people had significantly more written words than usual in recent days.”

At the same time, a few weeks before death, the nature of the words changed, as did the mood of the writer, which was found out using machine learning.

“The developed method can be applied to any data about digital behavior, such as chats or SMS, phone calls and others,” the authors of the work say. Now they hope to conduct larger clinical trials with a larger sample of patients. 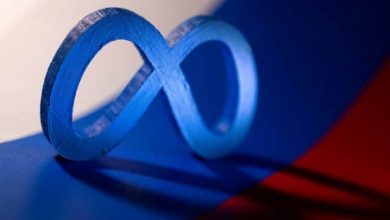 Owner of Facebook will create digital copies of its users 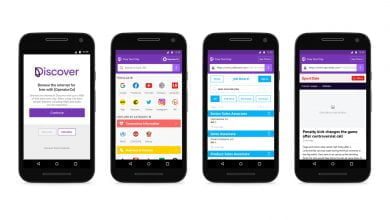