(ORDO NEWS) — He imagined new technologies long before his time. These images filled his mind. He claimed to have communicated with beings from another world. Nikola Tesla was and remains a mystery to the ordinary world.

All great artists, inventors and creators, including Nikola Tesla, feel that they are tools of a higher purpose. Is there a program for mankind? Is there a greater hidden plan that goes beyond the normal daily routine? 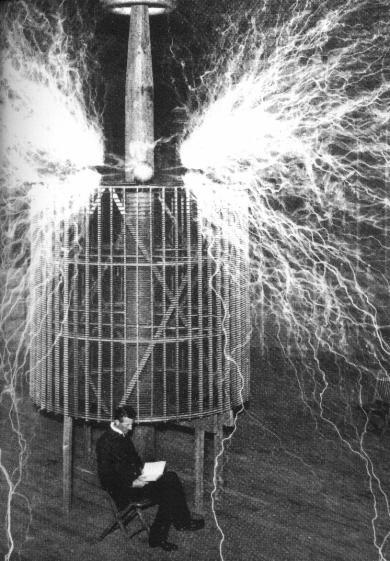 It has always been believed that in each generation certain souls are sent to Earth, born with receptors of higher knowledge, designed to bring humanity to a new level of development.

On January 7, 1943, Nikola Tesla died of a heart attack on the 33rd floor of the New Yorker Hotel. A few hours after the discovery of his body, his nephew came to room 3327 and found that Tesla’s body, as well as his drawings and notes, had already been taken away.

There are claims that they were seized by the FBI and quickly classified as “top secret”. The official version says that nothing significant was found. New discoveries by independent researchers claim that they contained a secret plan for the development of human civilization, received from an extraterrestrial benevolent civilization. This immediately suggests that Nikola Tesla got his knowledge from somewhere else.

Why were his records of such interest to the US government?

Tesla was born at a time that coincides with an ancient Kabbalistic prophecy. According to him, the gates of wisdom will open on Earth, and humanity will find its leaders. And who was born at this time? Nikola Tesla and Albert Einstein.

But is there anything other than prophecies and rumors related to Nikola Tesla and his knowledge? 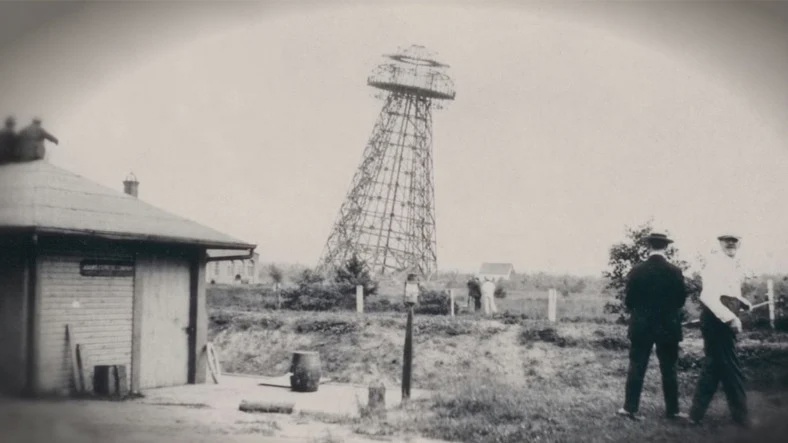 Throughout history, there have been various prophets and scientists who have influenced the evolution of mankind.

Notable examples are Galileo, Copernicus, da Vinci, Einstein and Tesla definitely fall into this category. All of them are associated with the release of energy from unknown knowledge, which is currently impossible, given that they were born with an ordinary human mind.

Scientists involved in Tesla’s projects believe that he was something of a human successor. Many go so far as to suggest that Nikola Tesla received his knowledge from unearthly forces, which helped him develop his incredible abilities and make discoveries that illuminate the world today.

Nikola Tesla had the knowledge that there is a foundation in the universe that all mankind can use, if only they know how to properly tune their senses.

The scientist believed in legends about towers that transmitted energy. One such example is the ancient obelisks that we find around the world. According to some experts, they were once connected and used the Earth’s magnetic field. 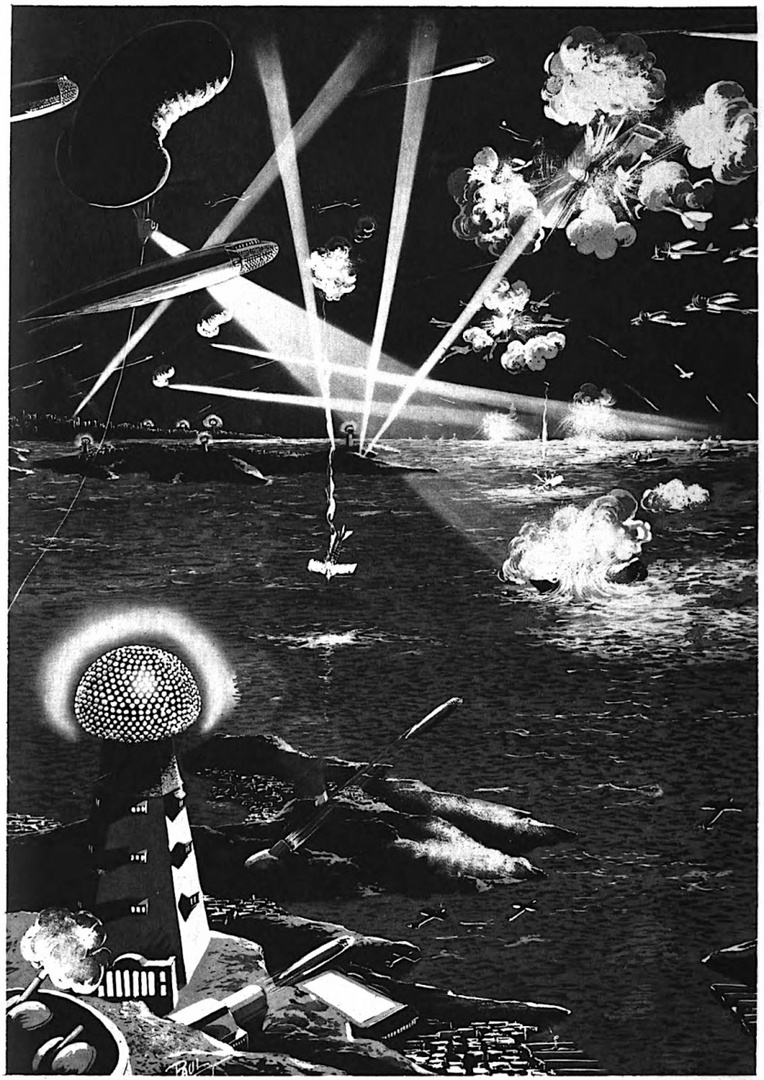 One night, Nikola Tesla was tracking thunderstorms 960 km away with his amplifying transmitter. Suddenly, he picked up signals from an unknown source.

It was a series of three impulses that seemed mathematical to him. After much thought, he came to the conclusion that they come from outer space.

Suddenly Tesla changed and began to say that atoms are like solar systems and that light can function as a wave and as a particle.

According to some conspiracy theories, Einstein was used by other aliens but won a Nobel Prize for the same idea. Bohr and Rutherford also received the Nobel Prize for discovering that atoms are like small solar systems.

However, Tesla never received any appreciation or award for exactly the same discovery made at an earlier stage. 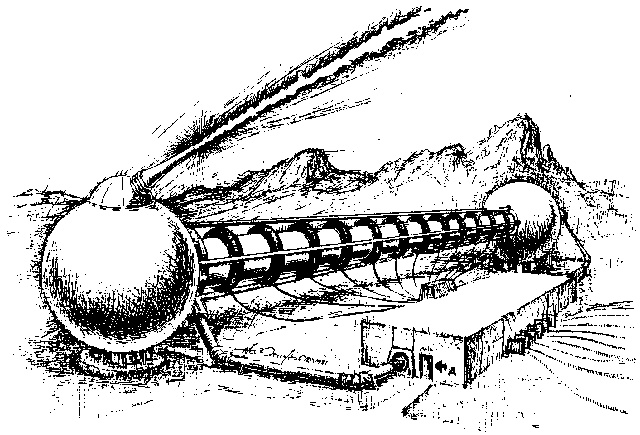 According to some researchers, the unfair attitude of doctors towards him is explained by his passion for aliens.

In my opinion, he was simply not the type of scientist who allowed outside control, which made him uncomfortable for the government and secret agencies. Nikola Tesla’s knowledge was simply too far ahead of his time, and his thinking was too unconventional.

That is why many of his discoveries were not only ignored, but also rejected. Without Nikola Tesla, our world would not be as developed as we know it today, but if his hidden inventions were accepted and revealed to the public, who knows where humanity would be today.

New technology allows implants to be dissolved rather than surgically removed

Astronomers discover a huge object in the Milky Way

New technology allows implants to be dissolved rather than surgically removed

Astronomers discover a huge object in the Milky Way