(ORDO NEWS) — Strombolic activity increased in the new Southeast crater of Etna at 02:12 UTC on May 22, 2020, which forced the authorities to increase the aviation color code to Red.

As a result of explosive activity, volcanic ash formed up to 4.5 km above sea level, blown away by the wind to the south-west.

According to the Toulouse VAAK, the plume found in satellite imagery mainly consisted of steam. The most significant volcanic ash was found in the vicinity of the volcano.

A new explosive eruption was observed around 07:00 UTC, while explosive activity was still observed near the summit at 07:19 UTC, according to the latest VA advisory document, published at 07:29 UTC on May 22.

“Explosive activity is declining, and weak ash emissions are still continuing,” Etna Observatory reported at 13:16 UTC on May 22.

Explosive activity also continued in the Voragin crater with periodic ash emissions, which quickly dissipated in the atmosphere near the summit.

The amplitude of volcanic tremor increased slightly, compared with May 21, with strong fluctuations around medium and high values.

Measurements of soil deformations did not reveal significant deviations.

The images below show the Strombolian activity and ash emissions captured by a surveillance camera in Monte Kaliato (eastern flank) and the ash plume seen from Tremestieri Etneo (southern flank) at sunrise on May 22, 2020. 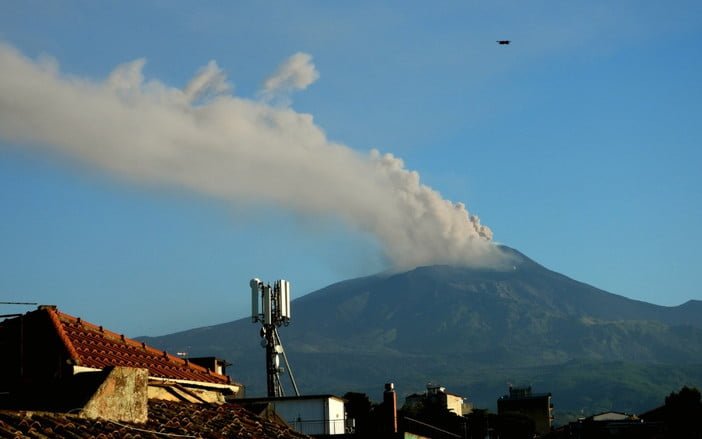 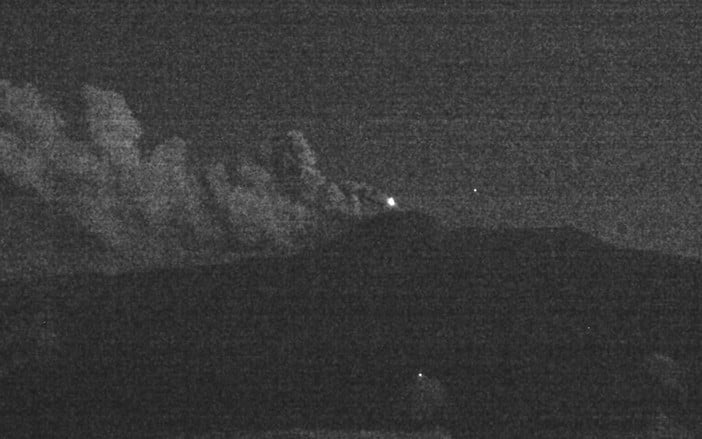