(ORDO NEWS) — A truly unique case presented itself to specialists. They were able to examine two adult identical twins who were separated at an early age and brought up in completely different cultural countries.

We are talking about girls from South Korea, one of whom was lost, and then brought up first in an orphanage, and then she was adopted by a family from the United States.

The second girl remained at home, in her family. When the American pupil grew up, she wanted to find her relatives, which she succeeded thanks to modern advances in genetic analysis. Many years later, the sisters met.

Psychologists who, with their permission, examined the psyche of girls, found that they have quite serious differences in development. Moreover, we are talking about acquired, thanks to education in a different cultural environment, skills.

So, the Korean girl turned out to have an IQ slightly higher than that of her twin sister. But besides this, a big difference was found in the speed of perception and processing of information in principle.

The adopted American family was quite religious, with an appropriate level of education. The girl, who grew up in her homeland, spent her childhood and youth in a sociable, open and kind family. 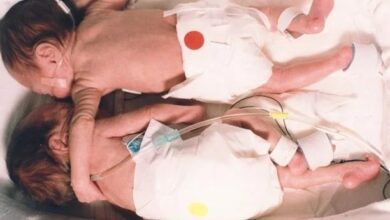 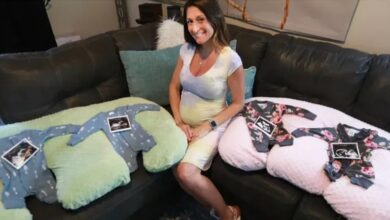