US, WASHINGTON (ORDO NEWS) — Despite Sweden’s refusal of restrictive measures, including quarantine imposed by most countries of the world because of the coronavirus pandemic, the country faced a large-scale economic crisis, Bloomberg writes on Monday, May 25, citing experts.

The agency notes that, taking into account seasonal factors, in April the unemployment rate in the country, representing the largest economy of Northern Europe, rose to 7.9%. Excluding seasonal fluctuations, economists estimate growth at 8.2%.

It is noted that most of all on the indicators were the difficulties faced by the tourism and restaurant business sectors.

“If demand does not increase in the near future, unemployment could rise to 17%,” said Johann Jensson, an analyst with the agency.

Moreover, in the near future, the authorities intend to adopt a law according to which employers will be able to dismiss employees according to a simplified scheme. The project has already caused dissatisfaction of the opposition and trade unions.

Opposition to the ruling Social Democratic Party even threatened to dismiss Prime Minister Stefan Leuven and called for “dumping” the bill, especially against the backdrop of already increasing unemployment.

Sweden is one of the few countries that has abandoned severe restrictions amid a pandemic. Residents were only advised to observe safety measures, while kindergartens, schools and other institutions continued to work.

Because of this, Stockholm was criticized both by the authorities of other states and scientists.

Russian senator Aleksey Pushkov previously noted that the Swedish model of reaction to coronavirus in the form of the absence of any reaction, judging by the mortality data, leads to sad consequences. 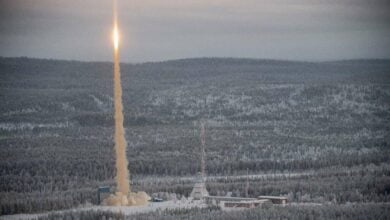 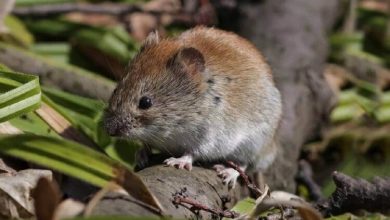 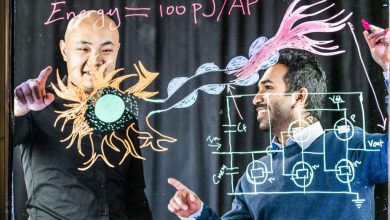