(ORDO NEWS) — According to some experts, the wreckage of the Titanic, which sank 110 years ago, may disappear in the region of 2025-2050, TVE reports. As noted in the material, at the moment, bacteria are destroying what is left of the once largest transatlantic liner.

It has been 110 years since the Titanic, at that time the largest transatlantic liner, sailed from the port of Southampton in England.

On board were 2208 people – passengers and crew members – who were heading to New York. She was a breakthrough in the shipping industry because of her luxury accommodations, as well as the security measures that made her the safest ship.

Nevertheless, on April 14, four days after sailing, 20 minutes before midnight, the Titanic collided with an iceberg. Due to the collision, several holes were formed in the hull below the waterline. He began to sink. Two hours later, the ship sank, sinking to the seabed at a depth of 3,800 meters.

Two parts are resting there, into which the ship fell apart: the bow, which sank first, and the stern, which sank next and now lies at a distance of 600 meters (from the bow. – InoTV). 1496 people died. Most of them froze in the water. Only 712 survived.

Its fragments, discovered in 1985, are under the protection of UNESCO. However, their condition is deteriorating. Some experts believe that in the region of 2025-2050 they may disappear.

These are the wreckage of the Titanic, lying at a depth of almost 4 thousand meters. However, it is unknown how long this will continue. The presence of bacteria such as Halomonas titanicae is finishing off what is left of the transatlantic ship.

FRANCISCO LOPEZ, oceanographer: The effect of this bacterium on iron causes many parts of the Titanic to fall apart and disappear. Everything will end with the complete disappearance of the sunken ship.

What factors are causing the Titanic’s condition to deteriorate so rapidly? On the one hand, its material is iron*, which attracts lithophages, as well as the depth and, above all, the fact that it lies on the seabed.

FELIPE CERESO, underwater archaeologist from the University of Cadiz: The Titanic is not in the ground. It rests on the bottom, so it is very difficult to achieve its safety. In addition, we are talking about a ship that has a serious height.

More than 5,500 objects have already been raised from the bottom: items of clothing and jewelry. Many wonder why not raise the ship itself to the surface. According to experts, this is unrealistic.

FRANCISCO LOPEZ: It will most likely fall apart as soon as it is touched.

Besides, as we were told, it wouldn’t make any special archaeological sense.

CARLOS DE JUAN, underwater archaeologist at the University of Valencia: It doesn’t make much sense to retrieve or recover the wreckage of a sunken ship, even though we have its blueprints, except for the glamorous fact that we did it.

Nobody knows for sure when it will disappear. Only one thing can be said for sure: the stories of more than two thousand passengers will not sink into oblivion. 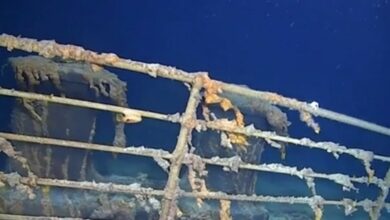 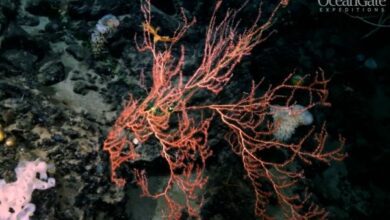 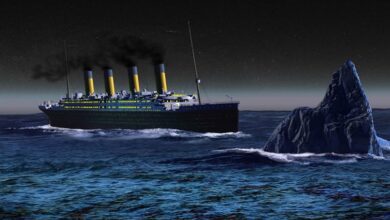 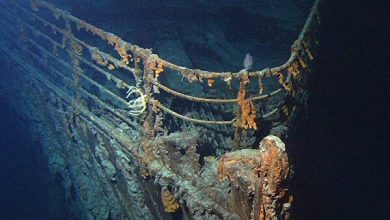 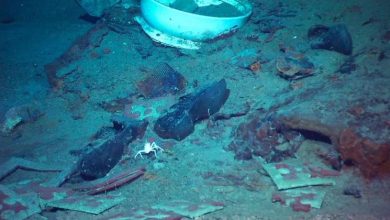 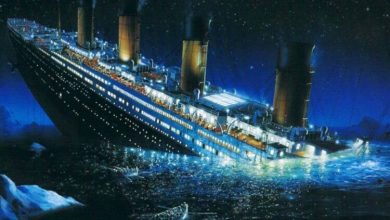