(ORDO NEWS) — Difficulties are never pleasant, especially in youth. However, a new study by scientists from China and Singapore has found that difficult early years can make a person more adventurous and risk-tolerant later on.

And it seems that this effect manifests itself differently in entrepreneurial activity (defined as self-employment or business ownership) for men and women.

For a long time there have been disputes about whether the ability to entrepreneurship is a gift of nature or the result of upbringing and training.

In particular, what role in the development of relevant abilities is played by the difficulties (hunger, poverty, dysfunctional family or social environment) that fall to the lot of the future entrepreneur. This question was asked by the authors of a new study.

The problem with establishing a causal relationship between experienced deprivation and entrepreneurial ability is that researchers cannot conduct social experiments by randomly assigning people to different degrees of deprivation and tracking their behavior throughout life.

The authors of the new work overcome this problem by using the historical event – the Great Famine, observed in China between 1959 and 1961, as a measure of deprivation. Then, according to official figures, at least 15 million people died.

The famine is believed to have originated from the implementation of the Great Leap Forward policy and the Chinese government’s decision to divert agricultural resources from the countryside to the cities to support production and exports.

Random fluctuations in the weather led to a drop in agricultural production and, due to additional problems with the redistribution of food, the population of different regions of China experienced significantly different levels of food shortages and varying degrees of deprivation.

A study from the 2005 PRC Census and the 2013 Chinese Household Financial Survey assessed the entrepreneurial status and risk appetite of respondents born before 1962 and living in their area for more than five years. 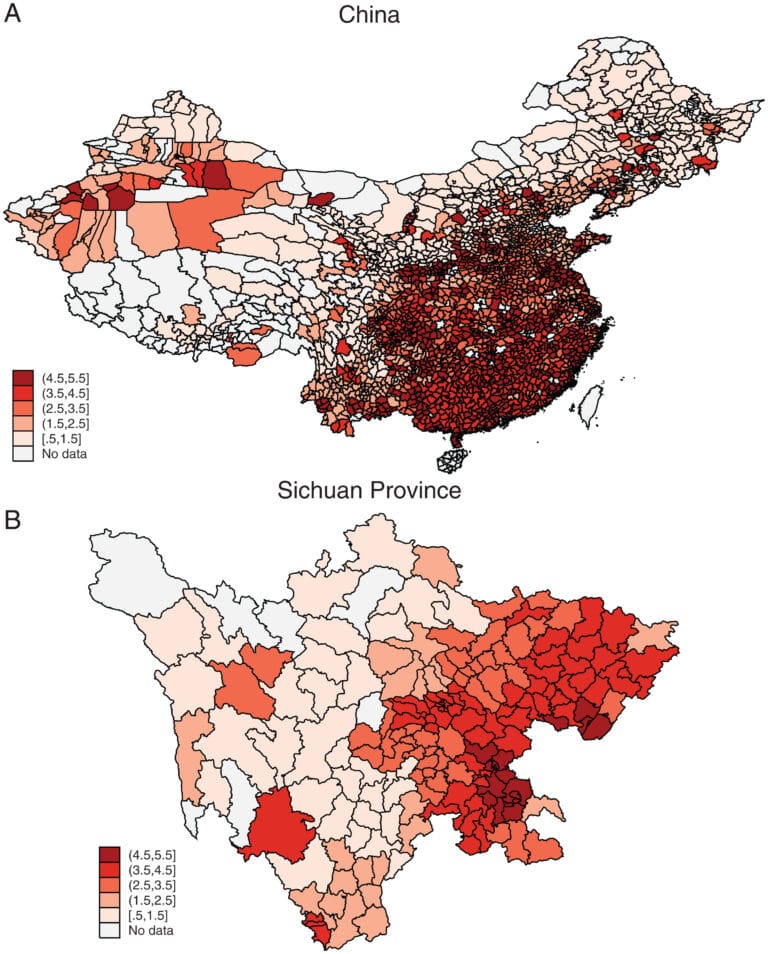 “The results demonstrate that the growth in entrepreneurship was, at least in part, driven by hardship, since if those who were less entrepreneurial simply did not live to adulthood, the proportion of entrepreneurs in the district would increase, but their absolute number would remain unchanged.

Explains Chu Junhong , associate professor at the National University of Singapore and co-author of the study, – If difficulties make a person more entrepreneurial, it rationalizes the promotion of entrepreneurship as a path for less developed countries.

In addition, after an economic downturn or natural disasters, policy makers should support new businesses to restore economic growth.”

Researchers have also found that hardship makes both men and women more risk tolerant, which is beneficial in business and entrepreneurship.

However, in numerical terms, men were still more likely to be entrepreneurial (becoming self-employed or owning a business): 4.9% of men and only 1.9% of women owned a business or were self-employed.

However, in counties with higher levels of hunger, the likelihood of female and male entrepreneurship increases by 17.1% and 12.7%, respectively. Moreover, women mostly become self-employed, while men start their own business.

The researchers note that although their work was based on studying the effects of the Great Famine in China, the demonstrated principle applies to many of the hardships and deprivations faced by people around the world, including the restrictions and crisis caused by the Covid-19 pandemic.