(ORDO NEWS) — The team of scientists said they found evidence that the expanding universe is triggering the growth of supermassive black holes . A related study was published in the scientific journal Astrophysical Journal Letters.

“We assumed that the mass of any black hole is proportional to the size of the universe,” said Kevin Crocker , an astrophysicist at the University of Hawaii and co-author of the paper.

Of course, this raises the question of why objects like the Earth or the Sun do not increase in size either. The authors of the study explain this by the fact that the Earth, the Sun and other stars with planets are not massive enough and / or ancient objects.

Even more confusing is the point of exploration that objects can grow even faster over time. 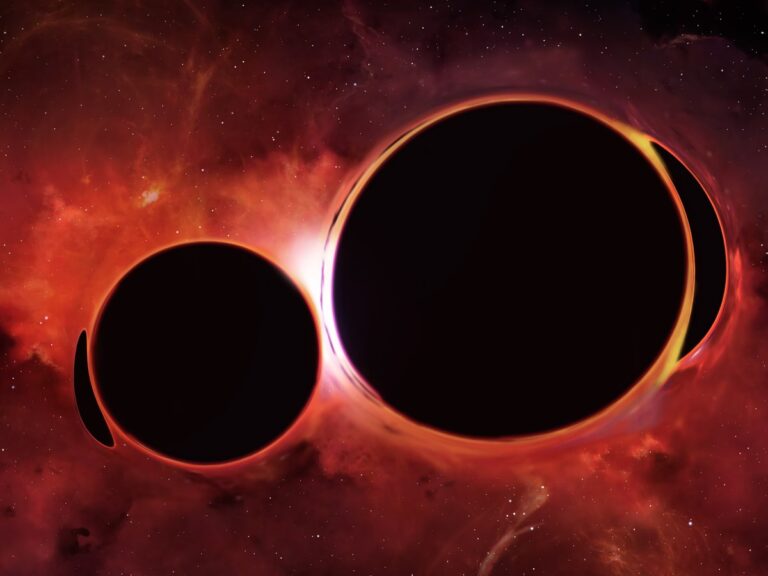 To arrive at their conclusions, the team modeled the size of two colliding black holes in relation to the expanding universe. Scientists have found that as objects get closer to each other, they seem to grow in proportion to the expansion of the universe.

The researchers also found that this growth could also occur in black holes that do not collide, such as in the centers of galaxies.

Of course, this is just a hypothesis…for now. The team hopes that better tools in the future will allow them to validate their findings – although the thought of supermassive black holes getting even bigger could even be sleep-depriving.