(ORDO NEWS) — Several important objects of great archaeological and historical value were discovered by builders in the Gaza Strip. Among them, evidence of the siege waged by the troops of Alexander the Great stands out.

According to The Jerusalem Post, workers accidentally stumbled upon ancient ruins, the study of which gave archaeologists a lot of new and valuable information. The analysis showed that the ruins are the remains of an ancient city that fell as a result of the siege.

According to experts, the city was taken by the army of Alexander the Great. This conquest was not the only catastrophic event for the locals. At the same site, archaeologists have found evidence of the Mongol invasion.

And between these events was also the Roman period. Moreover, the workers stumbled not only on the ruins of houses, but also discovered a large 2000-year-old Roman cemetery.

About two dozen richly decorated graves have already been excavated on it, which probably belonged to members of the elite. Archaeologists expect to unearth about 80 more graves in this large cemetery.

Experts note that Gaza is rich in antiquities, as it was once an important center of trade and a crossroads for many civilizations, starting with the ancient Egyptians and the Philistines, who are described in the Bible. This territory was part of the Roman Empire, survived the Mongol invasion, and later the Crusades. 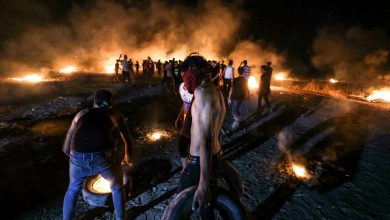 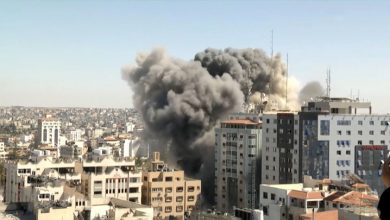 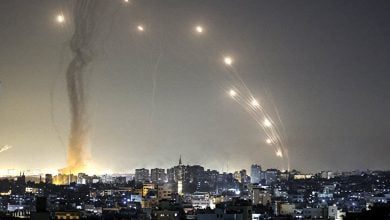