(ORDO NEWS) — American scientists at Cornell University and colleagues in Europe argue that new experiments, detailed in an article published September 15 in the journal Nature Scientific Reports, show that acid solutions could severely limit the ability to detect evidence of early life on the surface of Mars.

Scientists who dream of finding traces of ancient life on the Red Planet have long been aiming to collect samples of Martian clay and then transport them to Earth. However, according to new research, these samples may be useless.

“We know that highly acidic fluids have flowed across the surface of Mars in the distant past, altering the soil and its ability to protect organics,” said astronomer Alberto Fairen of Cornell University’s College of Arts and Sciences.

Without a trace in the past

In a series of experiments, the team recreated the conditions in the laboratory that prevailed on the surface of young Mars. Their goal was to preserve a special amino acid called glycine in the clay. The clay has been exposed to acidic fluids that simulate planetary conditions. 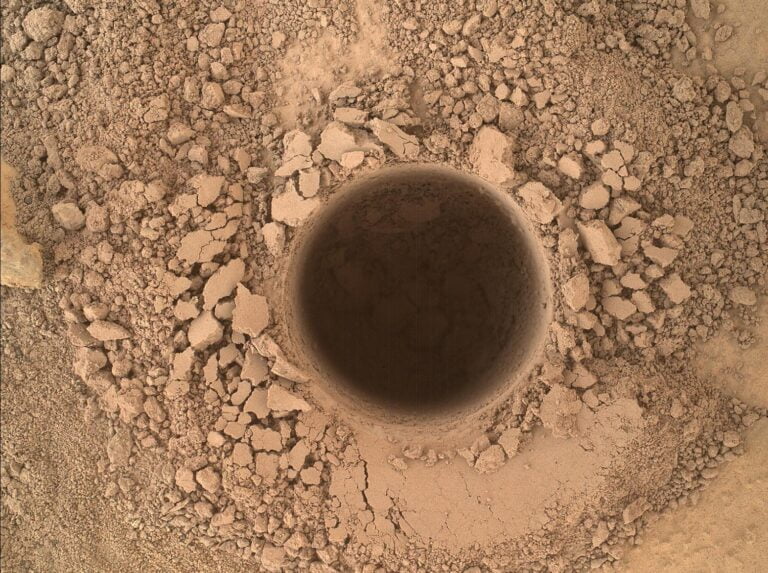 “We used glycine because it can degrade quickly in our planet’s environmental conditions. This is the ideal informant, able to show what happened during the experiments, ”explained Fairen.

Under the influence of acidic solutions and ultraviolet radiation, glycine molecules disintegrated, despite the thick layer of clay.

“When clay is exposed to acidic fluids, the layers break down and organic matter is destroyed. The results of the study explain why the search for organic compounds on Mars is so difficult,” he added.