(ORDO NEWS) — It was back in the 1930s when an American teenager discovered an abandoned mining tunnel in the Copper Canyon region of Mexico. Inside it, he found a human skeleton and, holding his hand, the arm bone of another skeleton, buried mostly underground.

The skull was small and irregular in shape. The teenager returned to the site the next day to find that the flood had washed away most of the bones.

However, the upper part of the skull of the buried skeleton, as well as a small fragment of the bone of the upper jaw, remained. For nearly 70 years, the significance of the so-called Starchild skull has gone unappreciated. 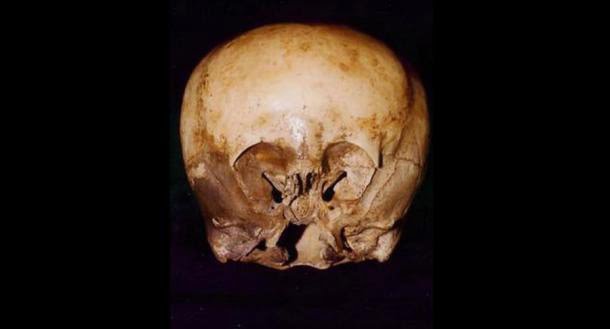 Initial exploration of the Starchild skull

In 1999, the unusual skull, estimated to be 900 years old, was handed over to researcher Lloyd Pye for study after medical officials were unable to identify a disease that could explain its appearance.

The skull became known as the Starchild skull, and from 1999 to 2013, Lloyd enlisted the help of numerous experts and independent medical and scientific institutions from three countries (US, Canada, and the UK) to conduct extensive research and testing.

One of the key contributors to the research project was Dr. Ted Robinson, who was educated in both medicine and plastic surgery and had special knowledge of cranial surgery and cranial anatomy.

Second , Robinson reported that skull bone is much thinner, lighter, and stronger than normal human bone.

The analysis showed that the Starchild’s skull contains unusual reinforcing fibers, the brain is 30% larger than that of a normal human of the same size, the frontal sinuses are absent, the eye sockets are shallow, and the entire skull has more than 10 standard deviations from the human norm.

This is a very unusual feature. 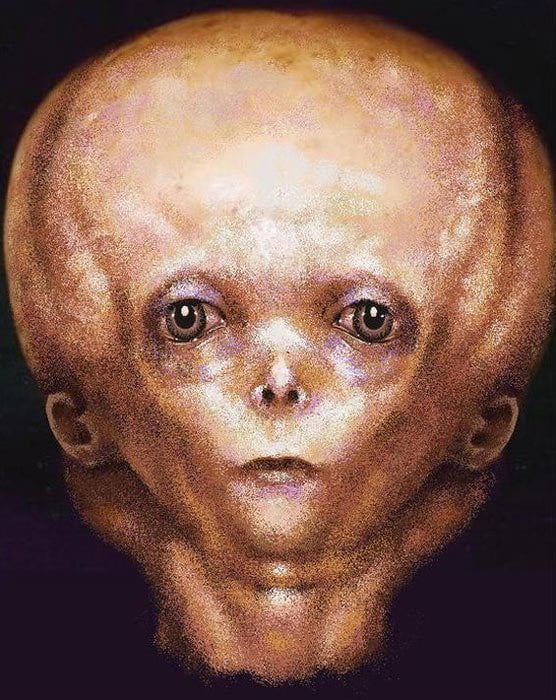 DNA analysis of the Starchild skull

Robinson wrote: “Based on these statistical studies, it can only reasonably be concluded that the Starchild’s skull is distinctly different from that of a human,” Robinson wrote.

However, medical reports and studies have not been enough to convince scientists (common science) that the Starchild’s skull is definitely not human . Instead, they explained the anomalies by saying that “nature can do anything.”

The scientists who led the Starchild project knew that the only definitive way to prove the skull was not human was through DNA testing. So they waited almost a decade for ancient DNA extraction and sequencing technology like that of the 900-year-old Starchild to be perfected.

In 2010, the Starchild Project gained access to a high-tech DNA laboratory capable of repairing the DNA of non-human beings. Preliminary DNA analysis has shown that a significant portion of the DNA in the skull is not human .

In 2012, a geneticist was able to isolate a gene fragment from 5% of human nuclear DNA that codes for proteins and is a highly functional “master gene”, one of the most vital genes in an organism of any species on Earth. It is known as the FOXP2 gene. This gene was analyzed and the results were again amazing. 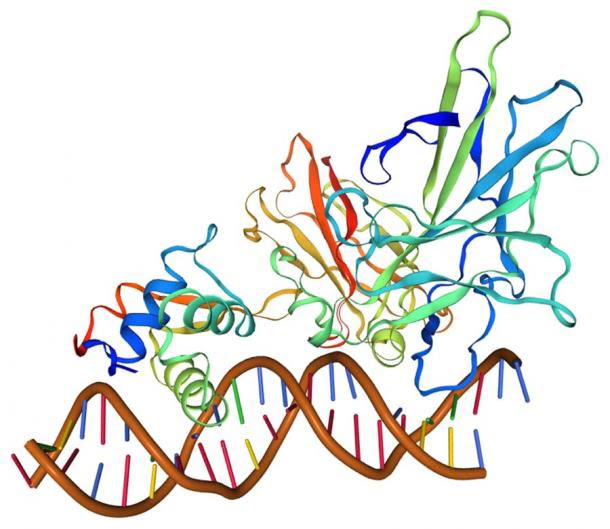 The FOXP2 gene in normal people is 2,594 base pairs long and contains no variation. In mammals and other “higher” species, any flaw in FOXP2, any isolated mutation or variation, can cause serious adverse effects on some of the most important aspects of development and usually results in death.

Although a small number of survivable mutations are possible in FOXP2, each of them leads to debilitating or life-threatening consequences, therefore, so far, none of them has been transmitted to the general population of people. This means that in the vast, vast majority of people, the FOXP2 master gene is exactly the same.

The gene fragment that was extracted from the skull and analyzed is 211 base pairs long (out of 2,594 base pairs). And here is the incredible result of the analysis.

While all normal people have exactly the same base pairs, there were 56 variations in the Starchild gene in its fragment!

To understand the significance of this fact, we can say that in the rhesus monkey, only 2 out of 211 base pairs contain non-human variations. If it were a mouse, then 20. If it were a dog, then 27.

To put this into perspective, let’s imagine that in life, the Starchild was indeed some unknown humanoid. Regardless of how different he was from humans, to belong to the humanoid family, his FOXP2 gene must be in the range of 1 or 2, or at most 3 base pair variations from a normal human.

If there were more than 5 or 10, then it would fall into a different class of species. If he has 56 genes, this means that he is in another realm, in another dimension. He is completely unique.

These amazing finds are the result of only a partial analysis of DNA from the Starchild skull. In 2013, the Starchild Project was registered as a company to raise the necessary funds to conduct a complete DNA analysis, which will once and for all determine the true nature of this most unusual species. 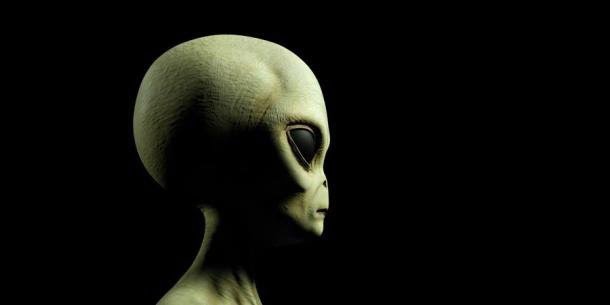 As HuffPost writes in a 2013 article about Lloyd Pye and his Starchild skull work, ” it takes a certain amount of courage to take a stand on the existence of aliens .”

However, the scientific mainstream continues to claim that the skull belongs to a human child with congenital hydrocephalus, dismissing the alien arguments as pseudoscience.

Lloyd Pye has often spoken about the bias and fear that is embedded in the culture of mainstream science and academia, and it is likely that these feelings are what drives skeptics to speak negatively about the Starchild skull without having all the facts, the Starchild Project team explains.

Working with such items automatically invites criticism, but the project members encourage us to listen to their scientific explanations with an open mind.”

Fermi paradox, Where is everyone? – until science remembers that a real scientist must be unbiased and explore even the most incredible artifacts of the past for “generally accepted science”… our society, fooled by pseudoscience, will continue to ask stupid questions about whether aliens exist, whether they visited our planet in the past or whether it is being visited today.

“Conventional science” for decades denied the existence of UFOs, calling UFO “pseudoscience”, but only until the US authorities said that UFOs really exist and thereby removed the barrier of the “pseudoscientific label” surrounding this topic, and then crowds of “official scientists” began to yell about how sorry they were for the lost decades that could have been spent studying the UFO phenomenon. Again false and false…

Who didn’t let you study? You yourself all these years ridiculed the topic of UFOs and called its researchers crazy, it was you who expelled from your circle those scientists who dared to go against the “conventional opinion”.

So it is with this skull of the Star Child, which is evidence of the presence on Earth about 900 years ago – a representative of an extraterrestrial civilization.

How many more decades must pass before someone says “Aliens really exist” and you scientists start to cry that so many years have been wasted that could have been spent studying the skull of an alien.

One region of the Orion Nebula is collapsing

One region of the Orion Nebula is collapsing