(ORDO NEWS) — Every time we make a decision, a different timeline occurs. Every decision we make is a yes/no decision because we either do something or we decide not to do it.

This is a pretty bold statement. How did scientists come to this? One of the earliest theories in the history of quantum mechanics is that matter has wavelike properties.

This was first proposed by the French physicist Louis de Broglie, who argued that every subatomic particle has a wave associated with it, just as light can behave both as a particle and as a wave. 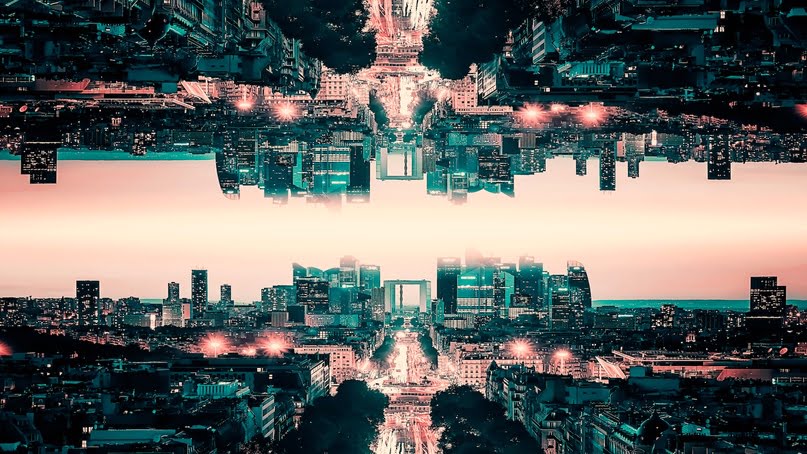 Other physicists soon confirmed this radical idea, especially in experiments in which electrons scatter off a thin foil before hitting a target. The way the electrons scattered was more characteristic of a wave than a particle. But then the question arose: What exactly is a wave of matter? How she looks like?

Early quantum theorists such as Erwin Schrödinger believed that the particles themselves were smeared across space in the form of a wave. He developed his famous equation to describe the behavior of these waves, which is still used today.

But Schrödinger’s idea ran into many experimental tests. For example, although an electron in flight behaved like a wave, when it reached its target, it landed as one compact particle, so it could not be physically stretched in space.

Instead, an alternative interpretation began to gain ground. Today we call it the Copenhagen interpretation of quantum mechanics, and it is by far the most popular among physicists.

In this model, the wave function – as physicists call the wave-like property of matter – does not actually exist. Instead, it is a mathematical convenience that we use to describe the quantum mechanical probability cloud of where we might find a subatomic particle the next time we look for it. 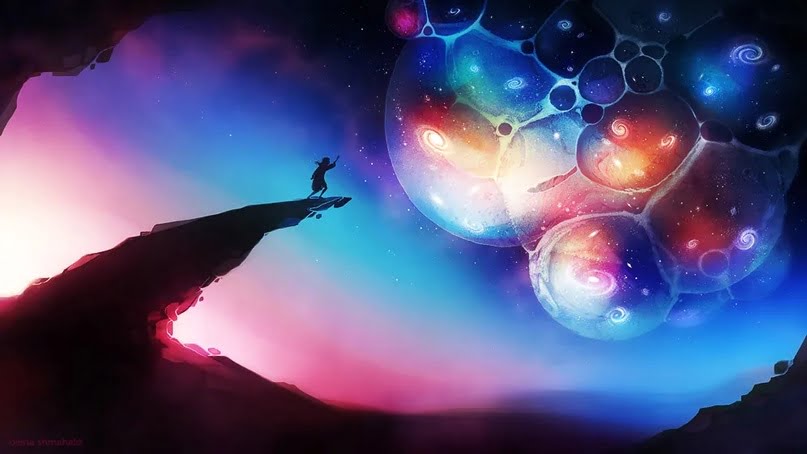 However, the Copenhagen interpretation has several problems. As Schrödinger himself noted, it is not clear how the wave function turns from a cloud of probabilities before measurement into simply non-existent at the moment of observation.

So perhaps there is something more meaningful about the wave function. Perhaps it is as real as all particles. De Broglie was the first to propose this idea, but he ended up joining the Copenhagen camp. Later physicists such as Hugh Everett looked at the problem again and came to the same conclusions. 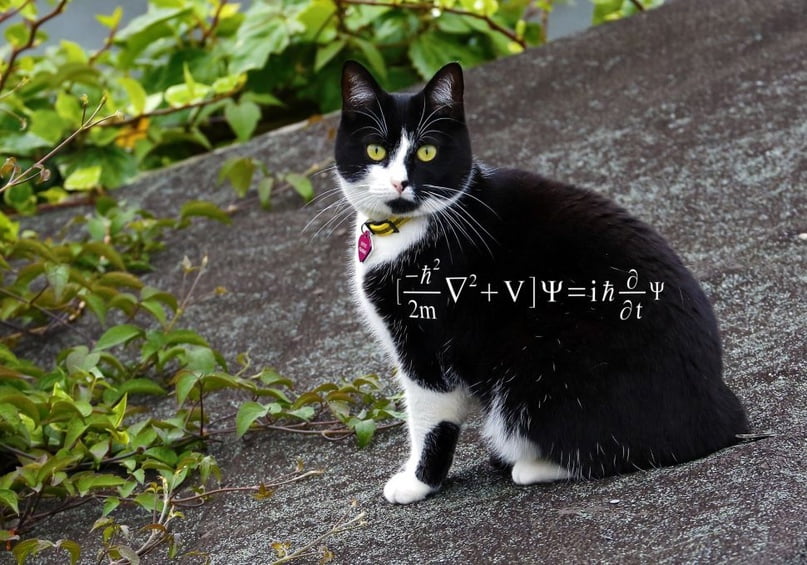 If you build a detector and shoot electrons at it, for example, at the subatomic level, the electron will not know that it is being measured.

It just hits the atoms on the screen, which sends an electrical signal (consisting of more electrons) down the wire, which interacts with the display, which emits photons that hit the molecules in your eyes, and so on.

In this picture, each particle gets its own wave function, and that’s it. All particles and all wave functions simply interact as they normally do, and we can use the tools of quantum mechanics (such as the Schrödinger equation) to make predictions about how they will behave. 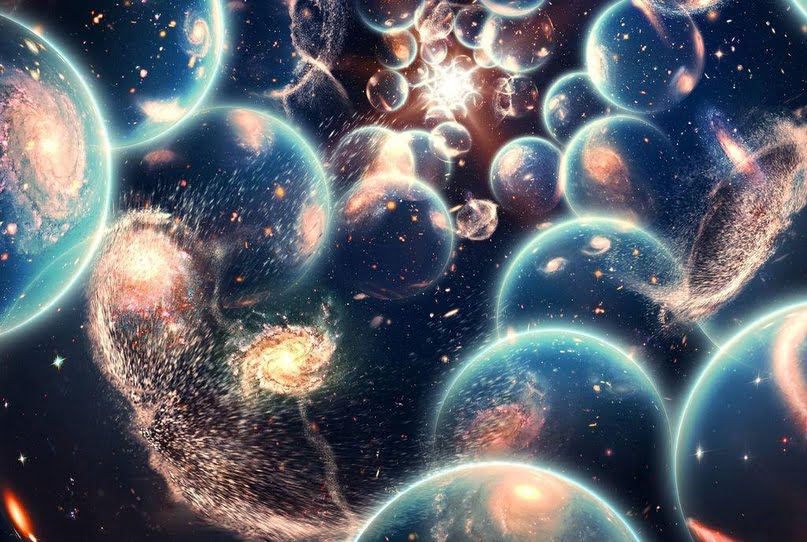 When this happens, you can no longer have two separate wave functions. Instead, you should have one wave function that describes both particles at the same time. 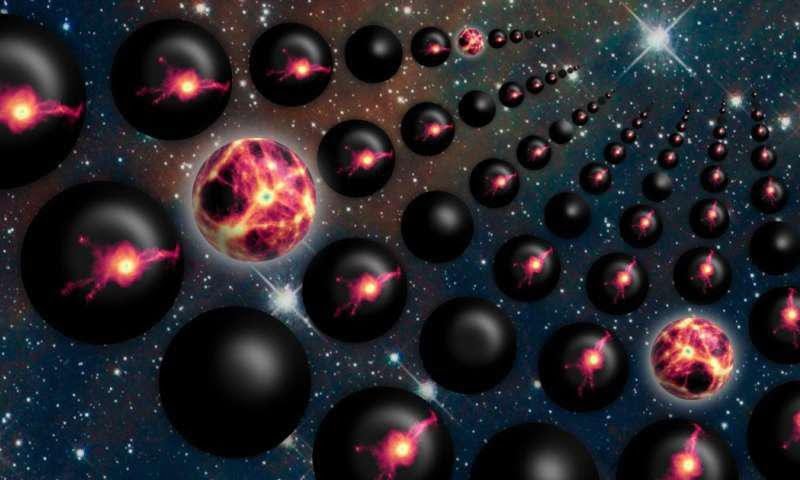 In this interpretation, each time a quantum particle interacts with another quantum particle, the universal wave function breaks down into many sections, with different universes containing each of the different possible outcomes.

This is how the multiverse comes about. As a result of the interaction of quantum particles with each other, numerous copies of the universe are created, which are constantly repeated.

Each of them is identical except for a tiny difference in some random quantum process. This means that there are many copies of you reading this article right now, and they are all exactly the same, except for some tiny quantum detail.

There are also difficulties with this interpretation – for example, how does this split actually occur? But it’s a radical way to look at the universe and a demonstration of just how powerful a theory quantum mechanics is – what started out as a way to understand the behavior of subatomic particles can control the properties of the entire cosmos.

Tropical cyclones turn out to be extreme heat boosters

Tropical cyclones turn out to be extreme heat boosters