(ORDO NEWS) — It turns out that alcohol consumption, even in moderation, causes changes in the structure of the brain.

This was stated by a team of researchers from the University of Pennsylvania and the University of Wisconsin-Madison, who found that even one serving of an alcoholic beverage (such as a glass of beer) per day leads to a decrease in brain size.

Alcohol is a brain killer

As part of the study , published in the journal Nature Communications, the team examined more than 36,000 magnetic resonance imaging (MRI) scans of the brain in the UK Biobank database, which contains medical and genetic information from about 500,000 middle-aged and elderly Britons.

The researchers concluded that “negative associations between alcohol consumption and the macro- and microstructure of the brain are already evident in people who consume an average of one to two units of alcoholic beverages per day, and become stronger as [duration and volume] of alcohol consumption increases.”

And that can be a big problem.

“These results are contrary to scientific and government recommendations for safe amounts of alcohol consumption,” said Henry Kranzler , director of the University of Pennsylvania’s Center for Addiction Studies and lead author of the study.

“For example, the National Institute on Alcohol Abuse and Alcoholism advises that women should, on average, drink no more than one alcoholic drink per day.

The recommended limits for men are twice as high, and this amount exceeds the level of consumption associated with a decrease in brain volume. 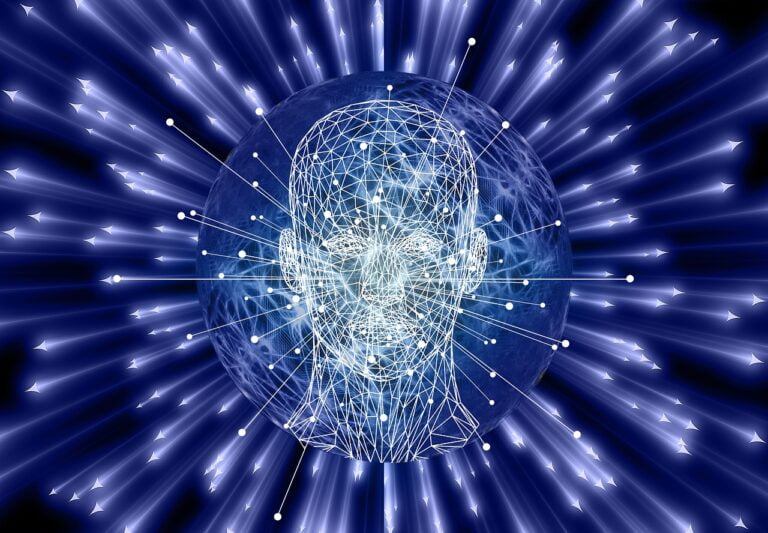 “It’s non-linear,” said Remy Daviet, a former postdoc and study co-author at the University of Wisconsin-Madison. “The more you drink, the worse things get.”

Undoubtedly, the team still has a lot of additional observations and studies to definitively prove their case, but already now it seems obvious that the widespread opinion about the safety of drinking alcohol in moderation is erroneous.

“Giving up even one serving of an alcoholic beverage can have a big effect in terms of brain aging,” Daviet added.