US, WASHINGTON (ORDO NEWS) — The head of the European Department of Financial Regulation rejected calls by the UK to regulate London’s market access rules by the end of June, warning that Brussels decisions will depend on how much Britain wants to deviate from EU rules, writes The Financial Times .

In a letter to Valdis Dombrovskis, one of the executive vice presidents of the European Commission, he argued that “the UK and the EU should be able to quickly carry out equivalence assessments,” given that they currently have identical financial rules.

But in response, Dombrovskis said that Brussels never agreed that decisions should be made by June 30th.

A letter from the representative of the European Commission on March 13 stated that the political declaration on future relations, signed by the UK and the EU last year, only obliges both parties to try to complete their assessments of each other’s regulatory systems by this date.

“As agreed in the political declaration, this means that it is necessary to conduct assessments, and not make political decisions by this date,” Dombrovskis wrote.

The response says that an assessment of the situation in the UK by Brussels will be promising given “any discrepancies between British rules and EU rules.”

This will only make Britain more disappointed that the future financial market access system will be based on equivalence, a system that depends on Brussels’ one-sided decisions that can be reversed.

The European Union has repeatedly rejected British requests for a more stable solution.

Equivalence is based on the Commission’s assessment of regulatory and oversight models in other countries. While positive solutions do not provide comprehensive access to a single market, they cover such important areas as the right to offer clearing, trading, and investment services.

Dombrovskis’ caution reflects concerns raised by statements by British politicians, including Mark Carney, the current head of the Bank of England, that Britain should stand up for its right to deviate from EU rules after Brexit.

The EU is also well aware that financial regulation is an important source of leverage as both sides continue to debate about future relationships.

Sunak in his letter emphasized that he and his staff are “ready to start working with your team in a structured way”, presenting a “meeting program for effective work on existing problems”. 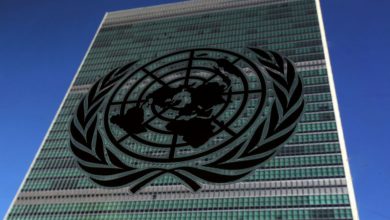 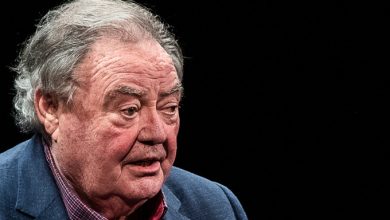