(ORDO NEWS) — In order not to offend someone’s feelings, you do not need all the knowledge of mankind. The ability to distinguish ethnicity from racial (and even more so from national) will already be a big plus.

Do not confuse Iranians with Iraqis, and mulattoes and blacks with Indians

Often the terms ethnos and race are used in an extremely thoughtless way and, worse, interchangeably. However, this can lead to a serious insult for an individual or even an entire race / ethnic group.

Both terms are used to qualitatively/categorically describe an individual. But in this case, it is worth knowing the exact meaning of the words and the background behind them. 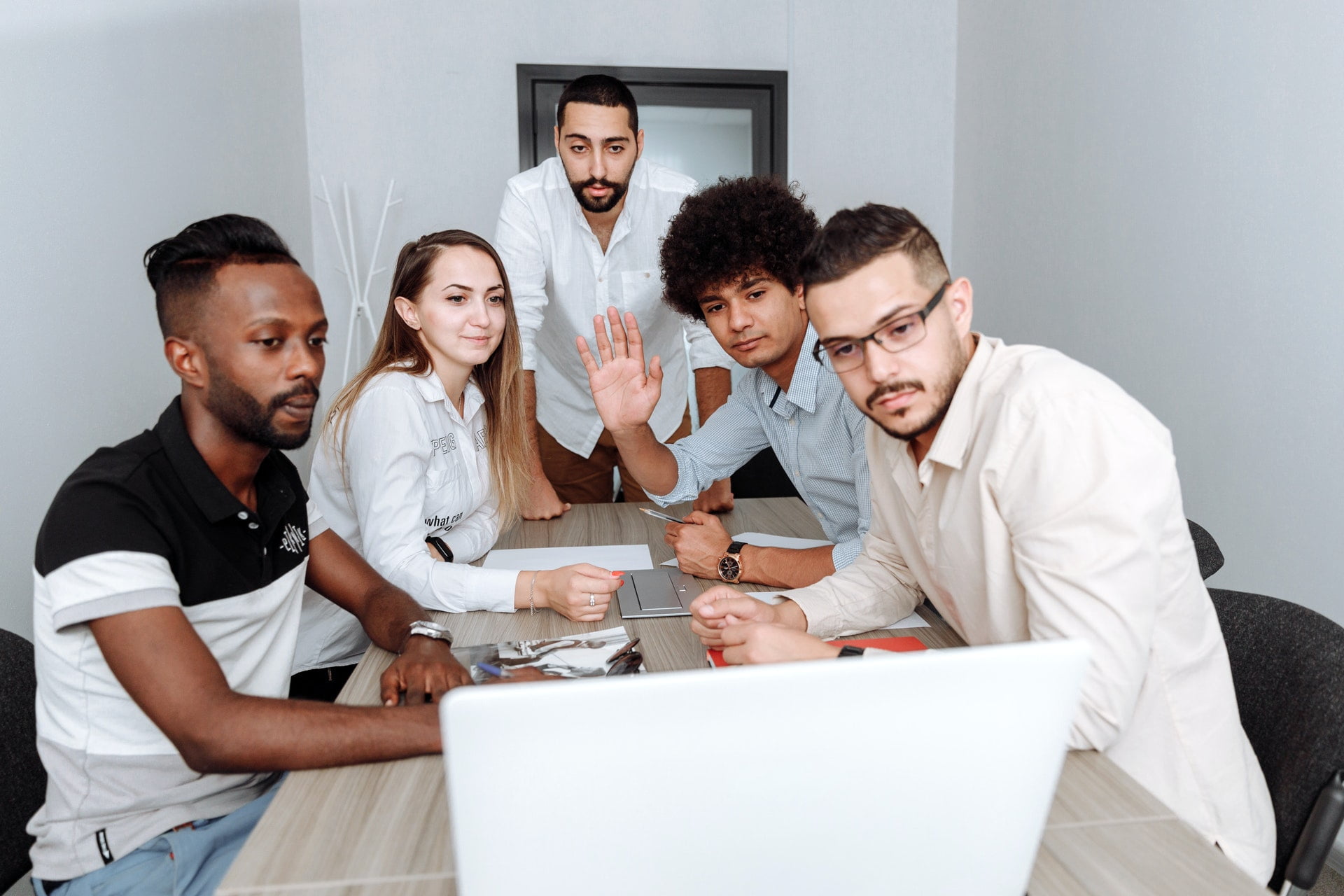 The idea of ​​”race” originated with anthropologists and philosophers in the 18th century, who used geographic location and phenotypic traits (such as skin color) to place people into different racial groups.

This not only reinforced the notion that there were distinct racial “types”, but also reinforced the idea that these differences had a biological basis.

Such an erroneous principle laid the foundation for the belief that some races are superior to others: this, of course, is fundamentally unscientific and, most importantly, incorrect.

People regularly identify each other’s race as “black”, “white”, or “Asian” based on visual cues. But most importantly, these are the values ​​that people choose to ascribe to each other or to themselves.

The problem arises when this social habit is mixed with scientific truth, because there is nothing in the genomes of people that can be used to separate them along such clear racial lines.

Briefly: differences in human appearance do not equate to genetic differences, but have led to an ordinary division into races. 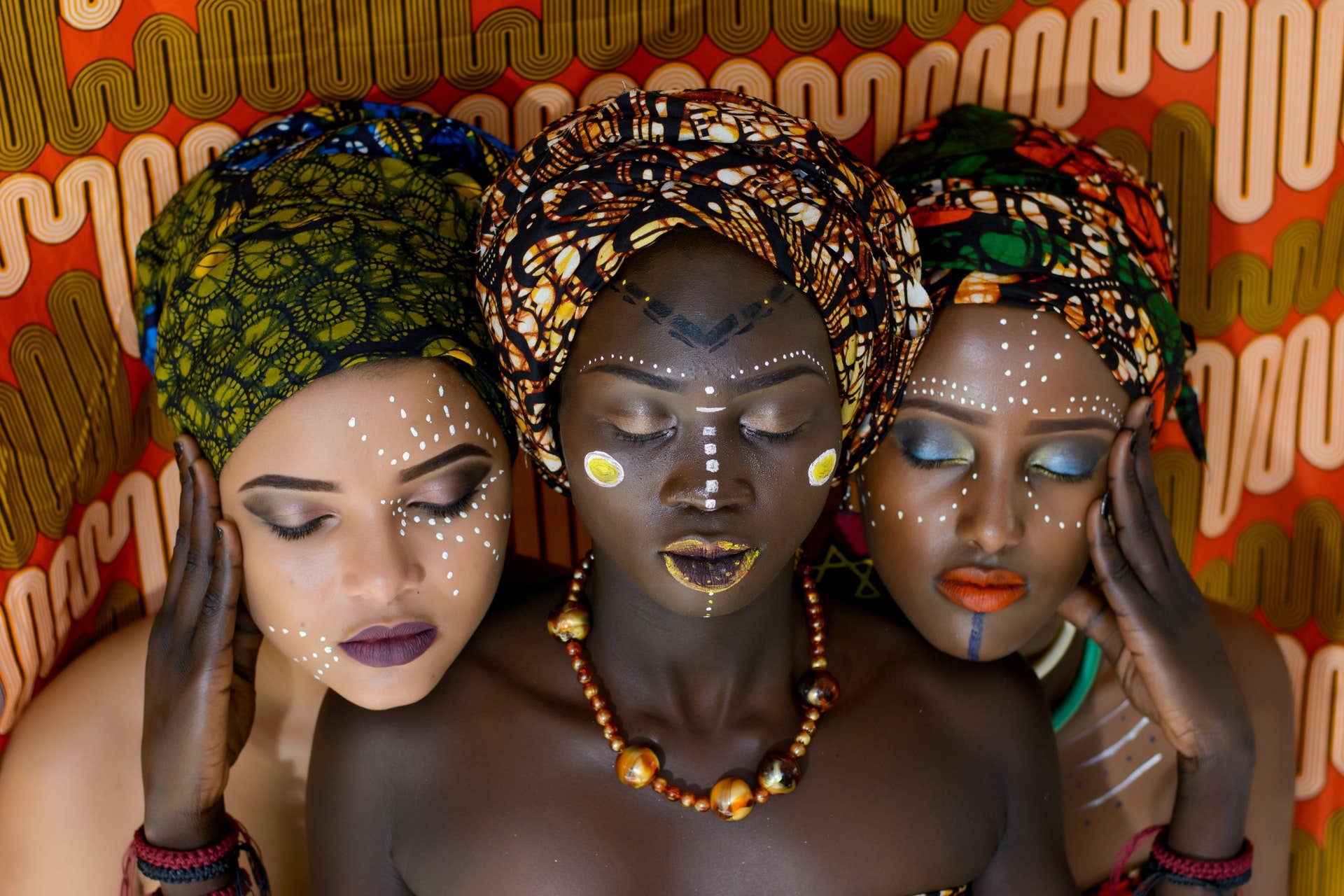 While race is attributed to people based on physical traits, ethnicity is more often chosen by the individual. Or it is due to the sphere of growing up / origin, for example, the culture in which he was formed as a person.

And because ethnicity encompasses everything from language to nationality, culture, and religion, it opens up the possibility for people to adopt multiple identities.

For example, someone might identify as (culturally) Asian (racially) American, (nationally) British (culturally) Somali, or Ashkenazi Jewish based on various aspects of self-imposed racial identity, as well as culture, ancestry, and religion.