To obtain a SpaceX license, it remains to make a few amendments to the application. Meanwhile, Elon Musk has already announced when to expect the first flight of Starship.

The super-heavy launch vehicle Starship will be ready for its first orbital flight as early as July 2022. The first launch will be from SpaceX’s Boca Chica launch pad, recently known as Starbase.

Starship will be ready to fly next month. Last night I participated in the assessment of progress in High Bay and Mega Bay,
” Musk said on Twitter.

He added that the company will have a second Starship prototype ready to fly in August and plans to fly monthly. 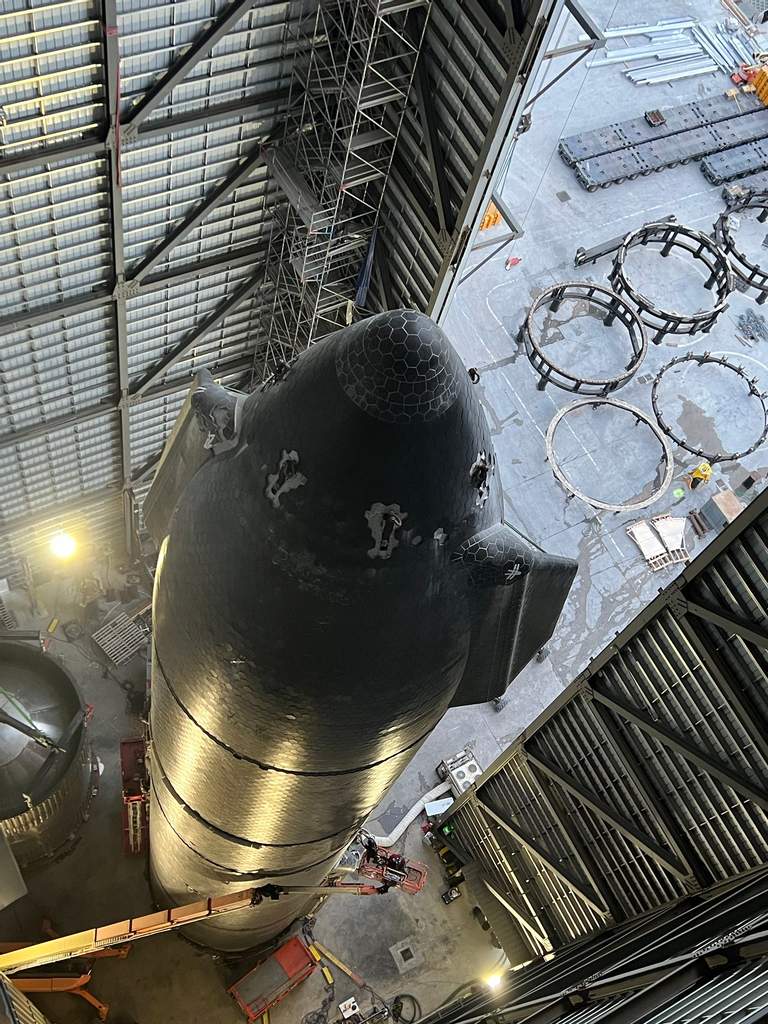 On Monday, June 13, the FAA made a major environmental decision, ending a long-awaited evaluation of the program. SpaceX needs to complete more than 75 agency amendments before applying for a launch license, which is required for flight testing in Boca Chica.

After receiving the license, SpaceX will be able to make 5 orbital and 5 suborbital launches per year , as well as test the B7 and S24. However, for Starship flights, the company still needs to obtain a separate permit.

The department concluded that the measures proposed by SpaceX “will not entail significant environmental consequences,” and the department “ensures that SpaceX complies with the requirements for the licensing process.”

Starship is the flagship of SpaceX

SpaceX is developing its reusable Starship rocket to deliver cargo and people beyond Earth. The Super Heavy ship and launch vehicle are equipped with Raptor engines. SpaceX has completed several high-altitude flight tests of Starship prototypes but has yet to reach space.

The company had hoped to test Starship’s orbital flight as early as last summer, but delays in the establishment and approval of regulatory agencies have rigorously pushed back that schedule.

In anticipation of the launch of Starship, SpaceX fans and anyone who cares about the industry can only admire the photos of the giant spaceship, which Musk often teaches on his Twitter.

So, recently the head of SpaceX shared another impressive collection of photos showing the process of transporting Starship to the new Starbase launch pad in Texas, Boca Chica.

By the way, analysts believe that the launch of Starship and Super Heavy into mass production will allow SpaceX to drastically reduce the cost of launching a heavy rocket with a payload capacity of 100 tons to $10 million.

That is, the price per kilogram of cargo will be approximately $100. Musk plans to reach this price in just a few years. 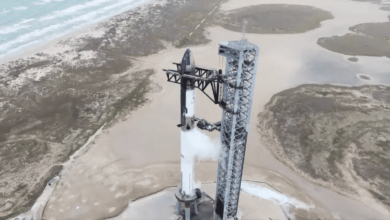 Starship is the first fully fueled with methane and liquid oxygen 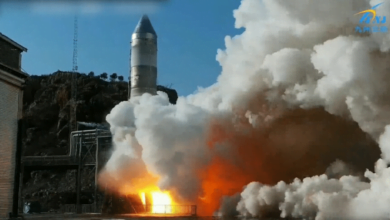 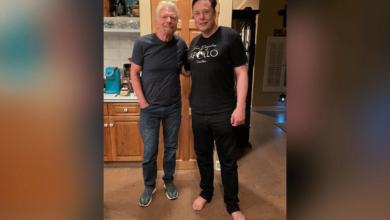 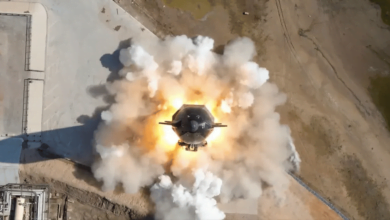