(ORDO NEWS) — The China Aerospace Science and Industry Corporation (CASIC) has conducted the first successful launches of a transportation system similar to Elon Musk‘s Hyperloop, according to the South China Morning Post. The test was carried out using a full-sized passenger capsule.

If all goes according to plan, this type of transport network will become the fastest land transport system in the world.

SpaceX founder Elon Musk first introduced the idea of ​​Hyperloop (a system of vacuum tunnels in which high-speed trains move) back in 2012 and created Boring to bring this idea to life, but the project has not yet been implemented because the company has encountered a number of technical problems. and financial problems.

Does this mean that China could soon become the leader in “vacuum” transportation, the first in the world to achieve a historic goal? Time will show. 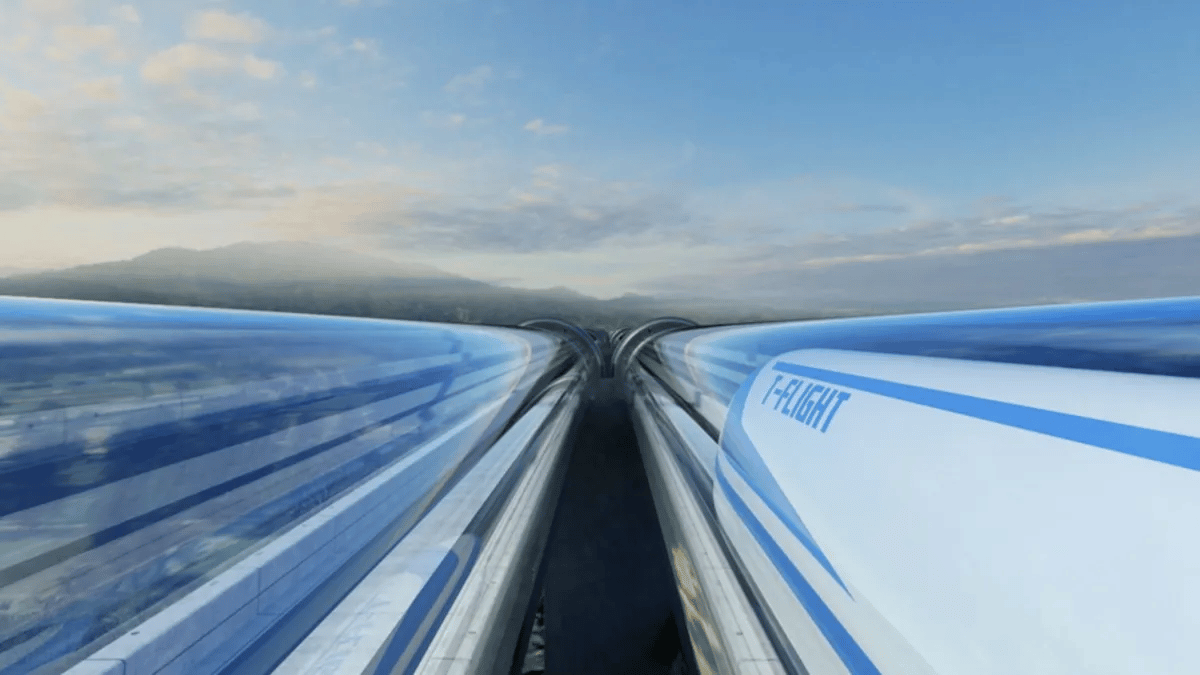 It should be noted that China currently has the world’s largest high-speed rail network with a total length of more than 42,000 kilometers.

The government also has ambitious plans to increase the maximum speed of its trains to 400 kilometers per hour in the next two years.